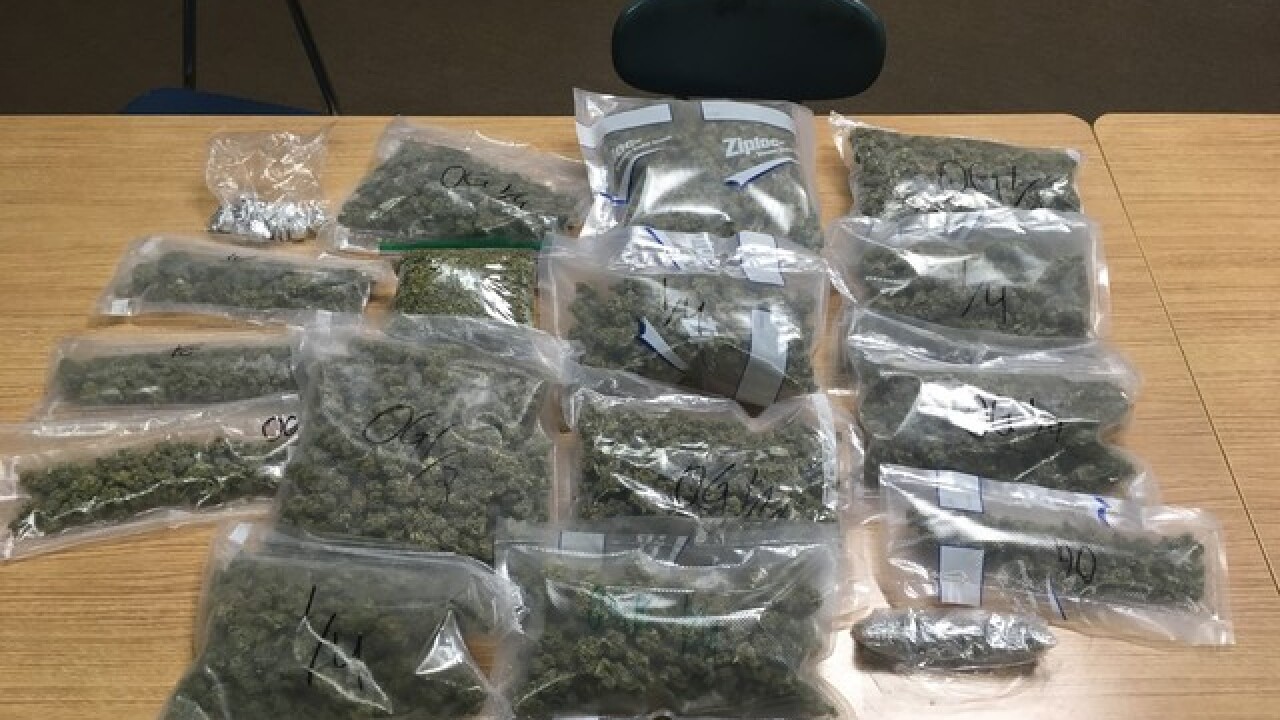 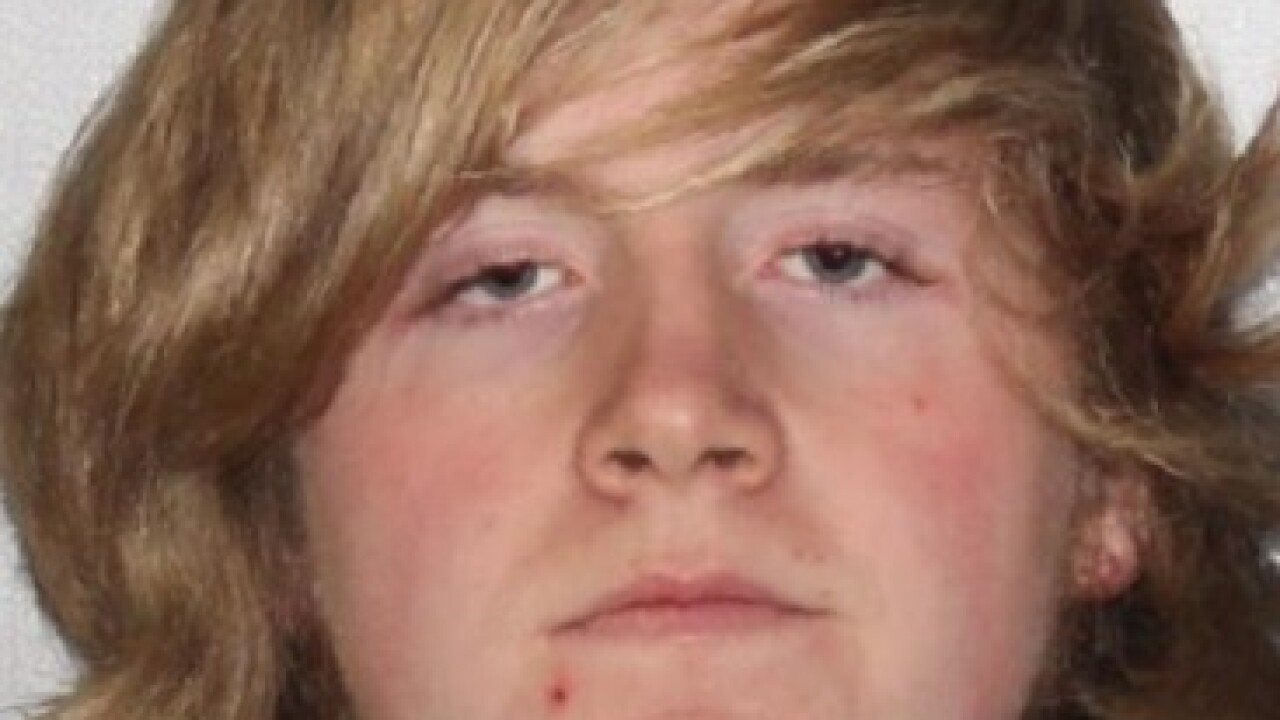 A Franklinville man is facing drug charges following the seizure of four pounds of marijuana in Olean Saturday according to the New York State Police.

State Police say Troopers were investigating a suspicious vehicle stopped on Union Valley Road in the Town of Olean, Troopers then conducted a search of the vehicle and the marijuana was found along with cash.

Knight will appear in thw Town of Olean Court at a later date.