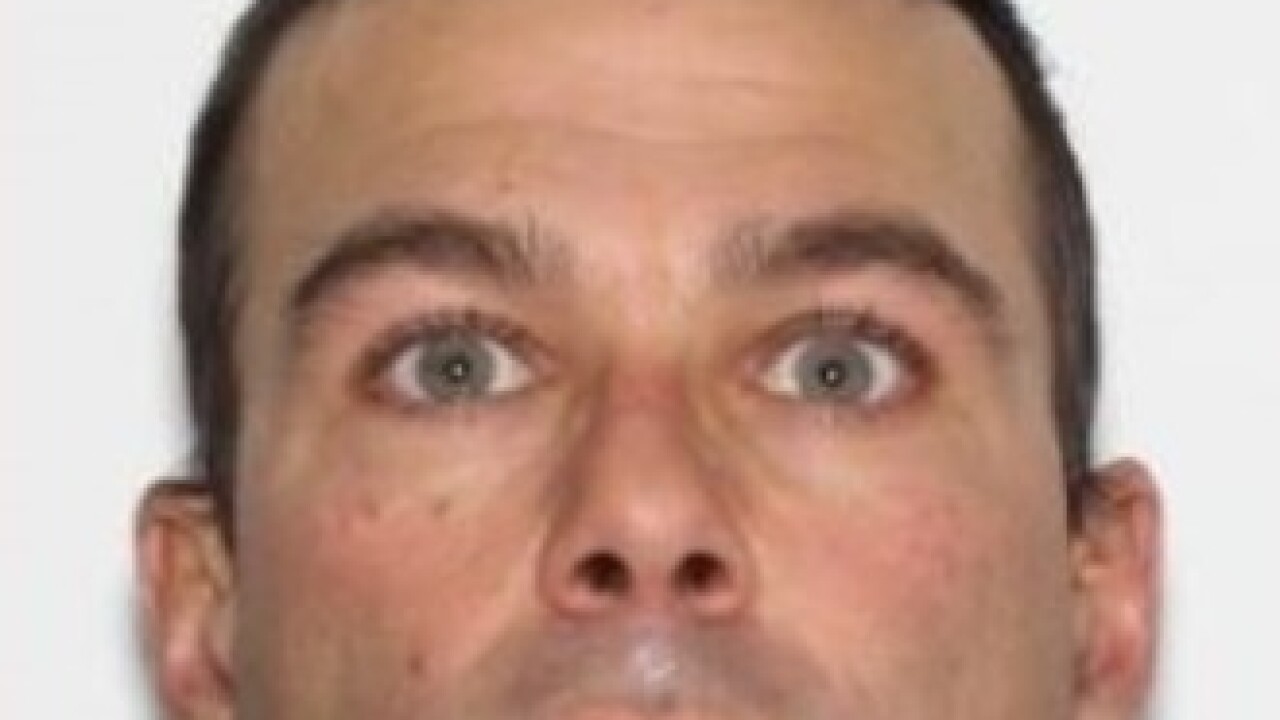 State Police in Fredonia are now reaching out to the public for information regarding the suspicious death of a homeless man.

The body of 47-year-old Brian Heyden was discovered April 21 in the Town of Portland. According to investigators, his body was found in a wooded area off State Highway 20.

Investigators now believe Heyden received a ride from a passing motorist during the afternoon of Friday, April 20.  Investigators believe he was picked up on Route 20 in the Village of Fredonia and traveled west on Route 20 in a white or light colored pickup truck.

Heyden's cause of death has not been released.

Anyone with information or who may have had contact with Heyden is asked to call the New York State Police at 716-665-3114 or e-mail information to crimetip@troopers.ny.gov.