Welch was constituent director for Ortt 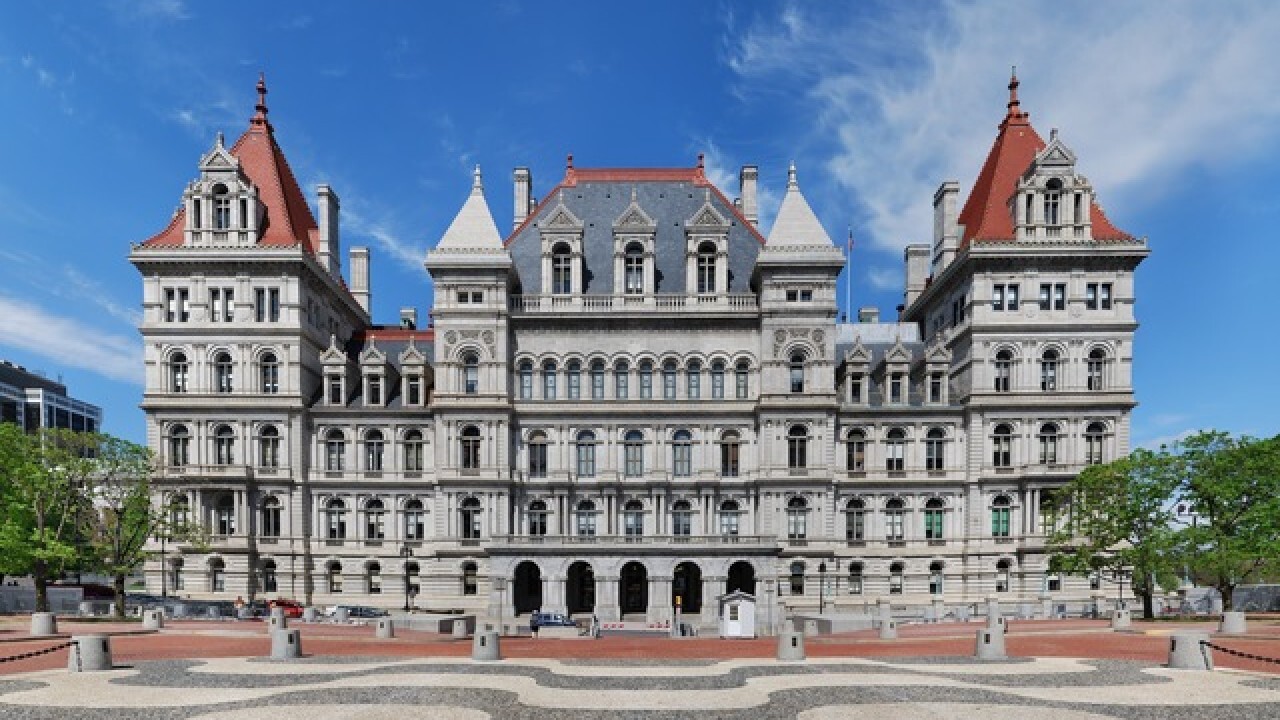 BUFFALO, N.Y. (WKBW) — An aide to State Sen. Robert G. Ortt has resigned following a confrontation that was caught on tape in North Tonawanda.

Robert W. Welch, director of constituent relations for the Republican senator from North Tonawanda, resigned his post Monday after 7 Eyewitness News asked Ortt for a response to a Facebook post that featured a video of a man who appeared to be Welch screaming at a group of people.

“The employee in question submitted his resignation today and I accepted it," Ortt said in a written statement. "Beyond our official duties, I hold myself and my staff to the highest standards of professionalism and conduct. The employee's actions in these videos did not meet those standards.”

The Facebook video appears to have been taken after a disagreement over whether a group of teens touched or damaged a lawn sign. In video taken by the teens, a man, who appears to be Welch, is believed to be heard using a racial slur referring to Hispanics.

He also appears to threaten the group by saying that he knows all of the police officers in North Tonawanda.

But Police in North Tonawanda say their investigation revealed something a bit different.

In a press release issued Tuesday, Captain Thomas Krantz wrote, "the investigation did not reveal anything that supported the allegations of any racial slurs, except for the juveniles involved saying that it was said, but that is not supported by the video/audio evidence."

"Just to further explain, because we know that it sounds like the male party uses the derogatory term “Spic” in one of the videos posted on line. There are two separate recordings of that incident; one from one of the juveniles and one from a dash cam video in the male’s car. You can clearly hear the male on the audio from the dash cam video yell, “you f…king bitch” and not “f…king spic.”

Police say the adults involved could be charged with harassment over the fact they followed the teens in a public place with, "intent to harass and alarm them."

But, according to Capt. Krantz, no charges have been filed at this point because the parents of the teens are no longer cooperating with the investigation, adding they have refused to sign charging documents, which are required by law for violations.

Records show Welch earned $70,000 per year as a public employee. Previously, he served as administrative assistant for the Mayor of North Tonawanda. He could not be reached for comment.