Seneca Nation on marijuana: "We're like a snake ready to strike." 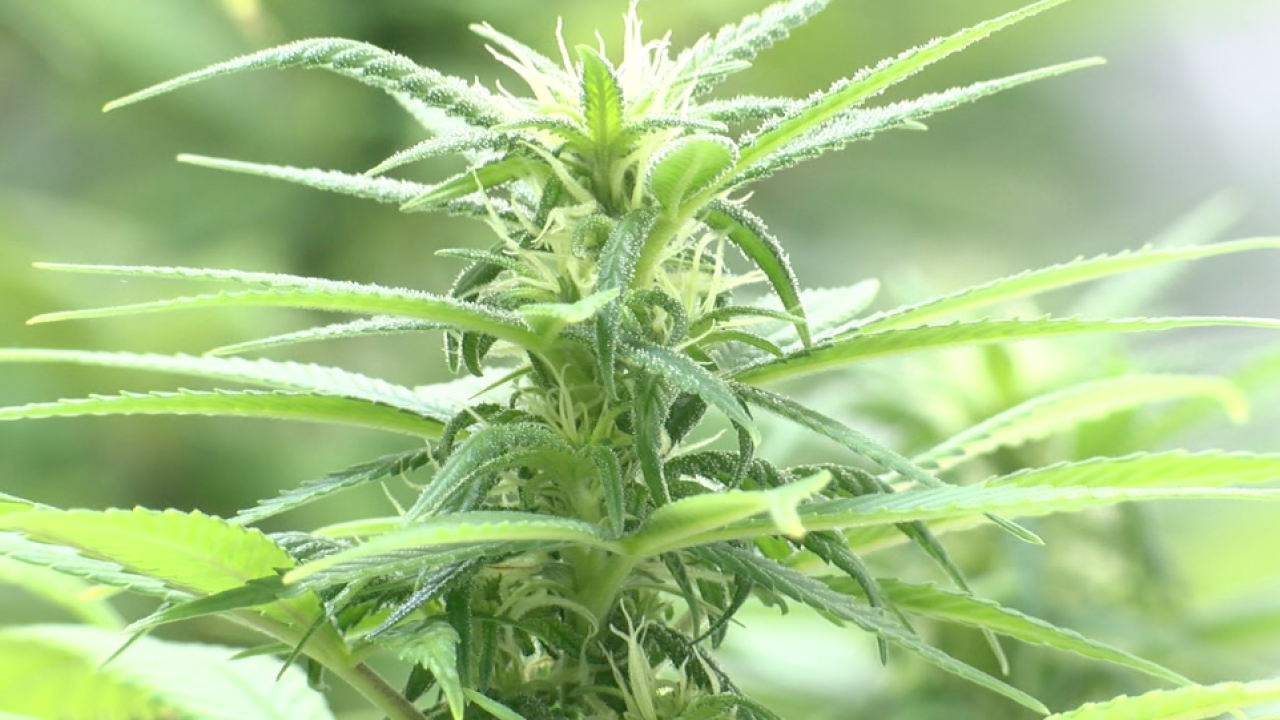 BUFFALO, N.Y. (WKBW) — The President of the Seneca Nation says the Nation is eager and waiting for New York State lawmakers to legalize recreational marijuana.

"If you can think of a snake, we're like a snake ready to strike," said President Rickey Armstrong, Sr. "The Council will pull the trigger whenever they feel appropriate."

Armstrong said that he believes the Seneca Nation could already produce and sell recreational marijuana within the boundaries of its territories, but he says it doesn't make logistical sense to do anything before the state passes its own regulations.

It's looking more and more likely that New York State lawmakers will not be able to agree on recreational marijuana legislation before the session ends June 19.

Earlier this month, Gov. Andrew Cuomo said that he does not believe the issue has enough legislative support to pass. But on Thursday, Assembly Majority Leader Assemblywoman Crystal Peoples-Stokes said she's confident a deal will get done before lawmakers go home for the summer. She says the new bill lawmakers are considering not only legalizes recreational marijuana use, it also includes enhanced regulations for medial marijuana and hemp.

"You put all three of them together and you have a new bill that kind of looks like what the governor put out but with more specificity than our original legislation, said Peoples-Stokes.

Legislators still have to figure out how much marijuana you'd be able to have, how revenue will be used, and whether residents would be able to grow it at home.