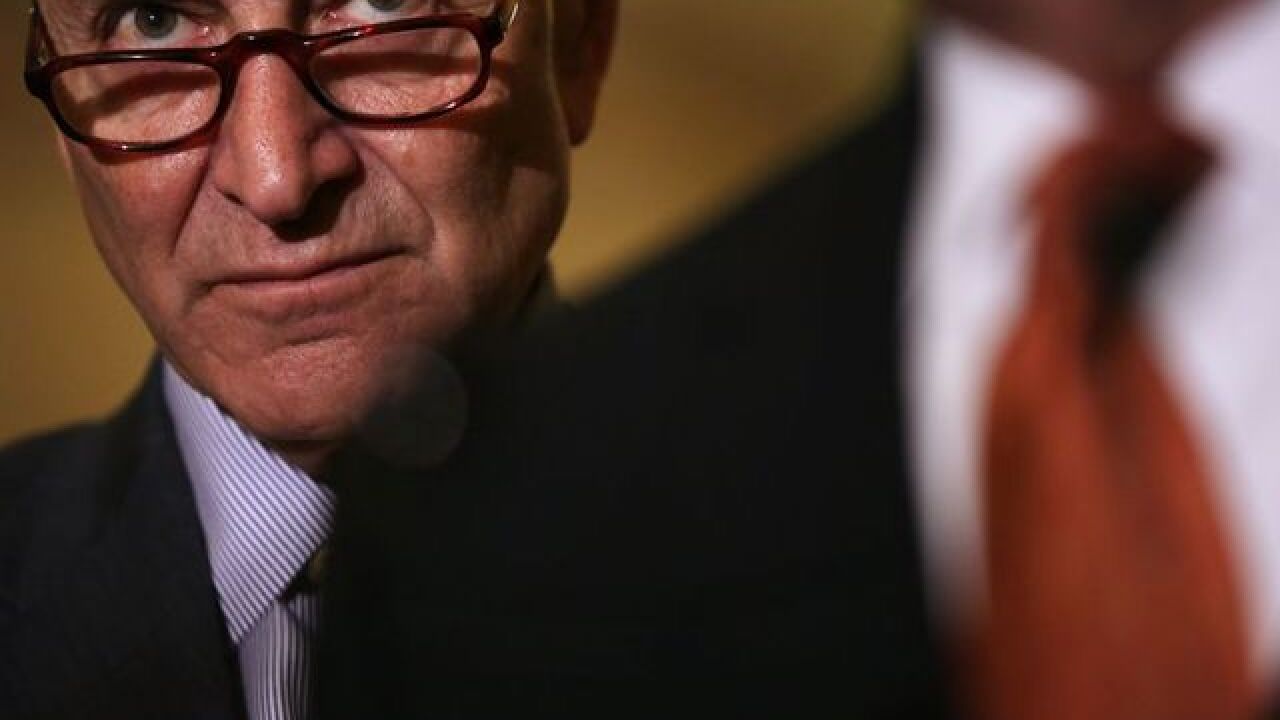 Sen. Charles Schumer is ending another year having traveled to every county in New York state and says he'll be back again next year even if he is elevated to lead the Senate's Democrats.

Schumer tells The Associated Press on Monday that "just about every single" Democrat in the Senate has told him they support making him leader after Senate Minority Leader Harry Reid steps down next year.

This is the 17th year Schumer has visited each county at least once. The Brooklyn native says the trips make him a better legislator by helping him understand the challenges and opportunities facing local communities.

The Democrat says upstate New York has made significant strides in recent years, with signs of economic strength in every region.