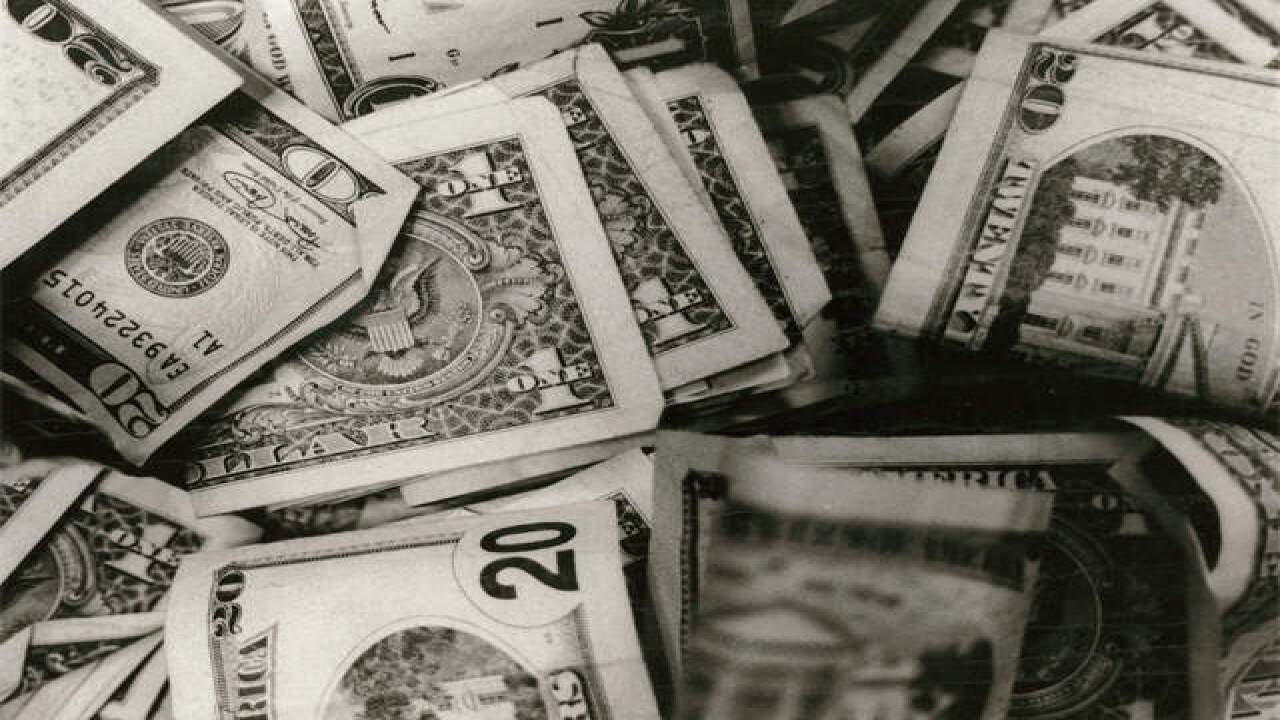 The fiscally conservative think tank says data from the public retirement system's 2015 fiscal year, which ended in March, shows that total rose by about 200 retirees from a year earlier.

Most — nearly 1,800 — are retired police officers and firefighters.

According to the center, 10 public pensioners are collecting more than $200,000 yearly.