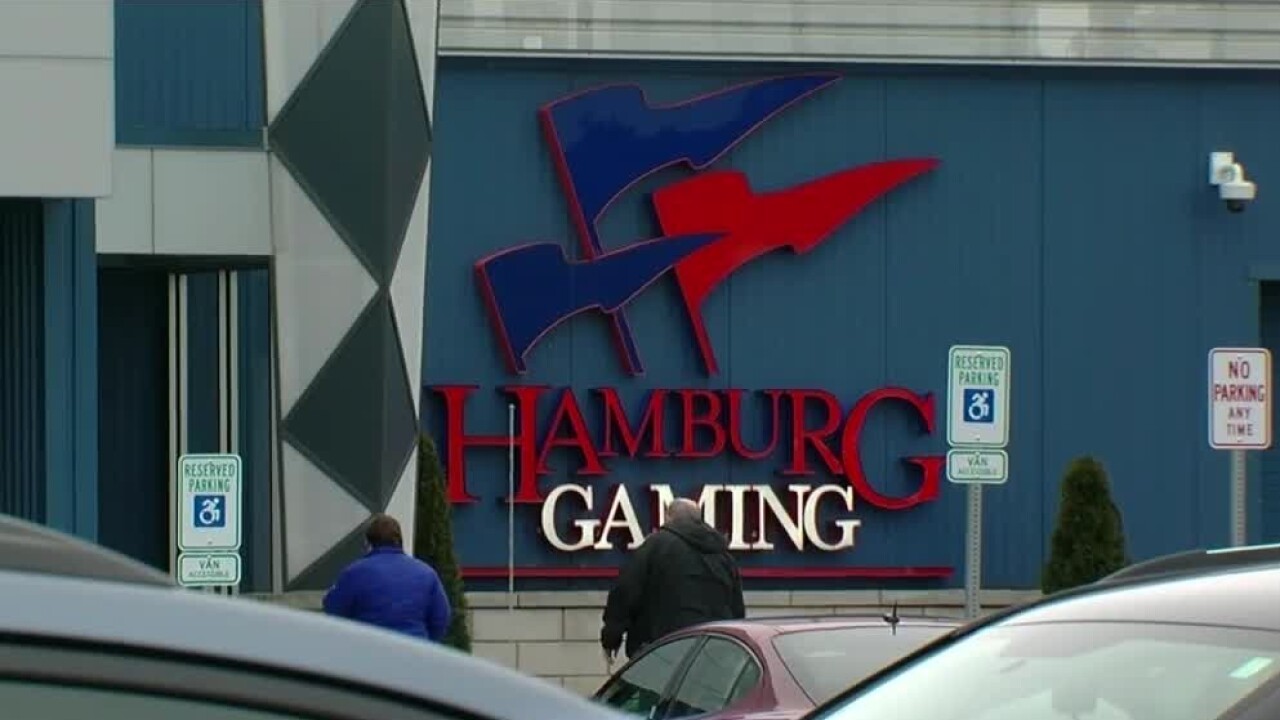 VLT aid is money paid by NYS to communities that host a "racino" casino with video terminals for gambling. It comes from the revenue generated by the video terminals that is paid to the state.

Hamburg officials voiced concerns over possibly losing revenue due to the proposal.

"Video lottery terminal revenue is the second largest source of revenue we have," said James Shaw, Town of Hamburg Supervisor in an interview earlier this year.

An online petition was also started in Hamburg protesting the proposal.

The new budget language has not been finalized and still needs to be voted on, then signed into law.

Should the new budget get approved, the Town of Hamburg will receive $865,000 necessary to provide critical services. Erie County would also receive $288,000 in revenue as a result.