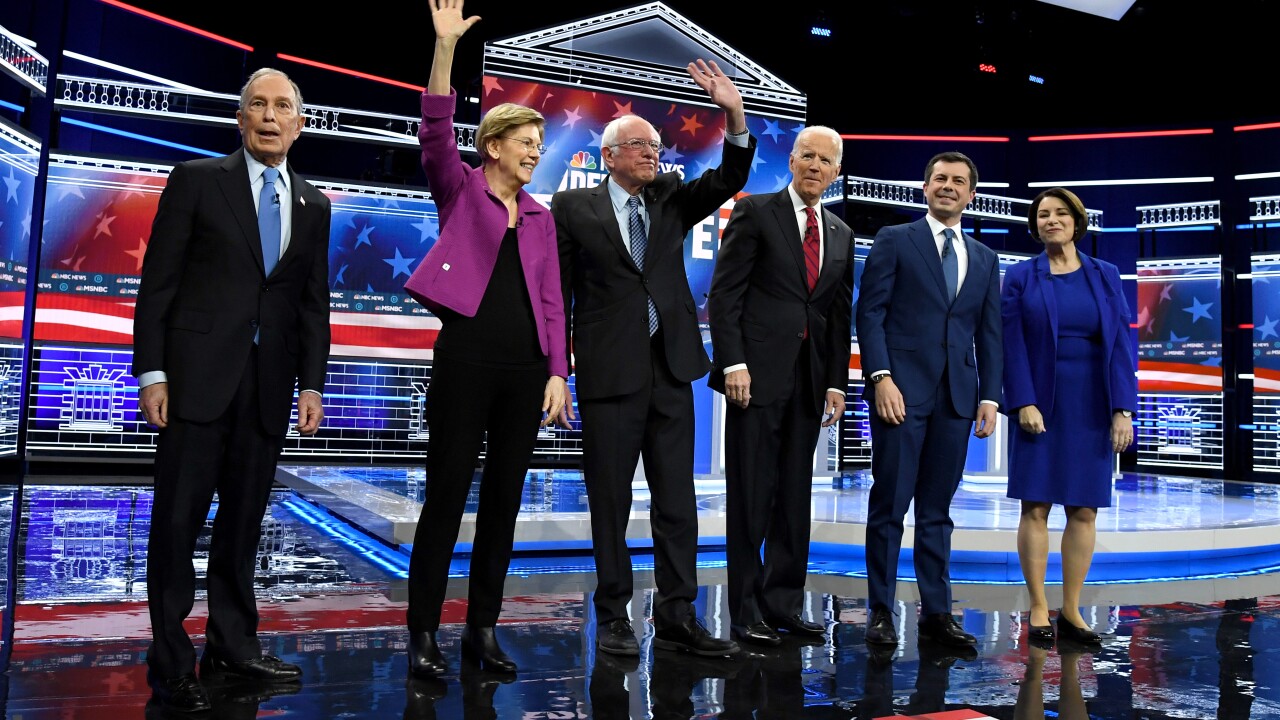 Here's a look at the split

Among Democratic voters, Siena found that Bernie Sanders had a lead of four points over opponent Mike Bloomberg.

“With nine weeks – and Democrats in a majority of states casting their ballots – before New York Democrats weigh in on their party’s presidential nominee, Sanders has a narrow four-point lead over Bloomberg, 25-21 percent, with Biden, Warren, Buttigieg and Klobuchar all between nine and 13 percent support,” Siena College pollster Steven Greenberg said. “Bloomberg leads in New York City with Sanders second, while Sanders leads upstate and in the downstate suburbs, where Bloomberg finishes third in both. Bernie is trouncing with younger voters and Mike has a commanding lead with older voters. Men side with Bernie, while women lean toward Mike."

In addition, voters believe Trump will win a second term in November.

“While New Yorkers appear poised to give the Democrats their ninth consecutive presidential nod, they also overwhelmingly believe Trump is poised to win re-election to a second term,” Greenberg said.

You can find the results of the poll, here.