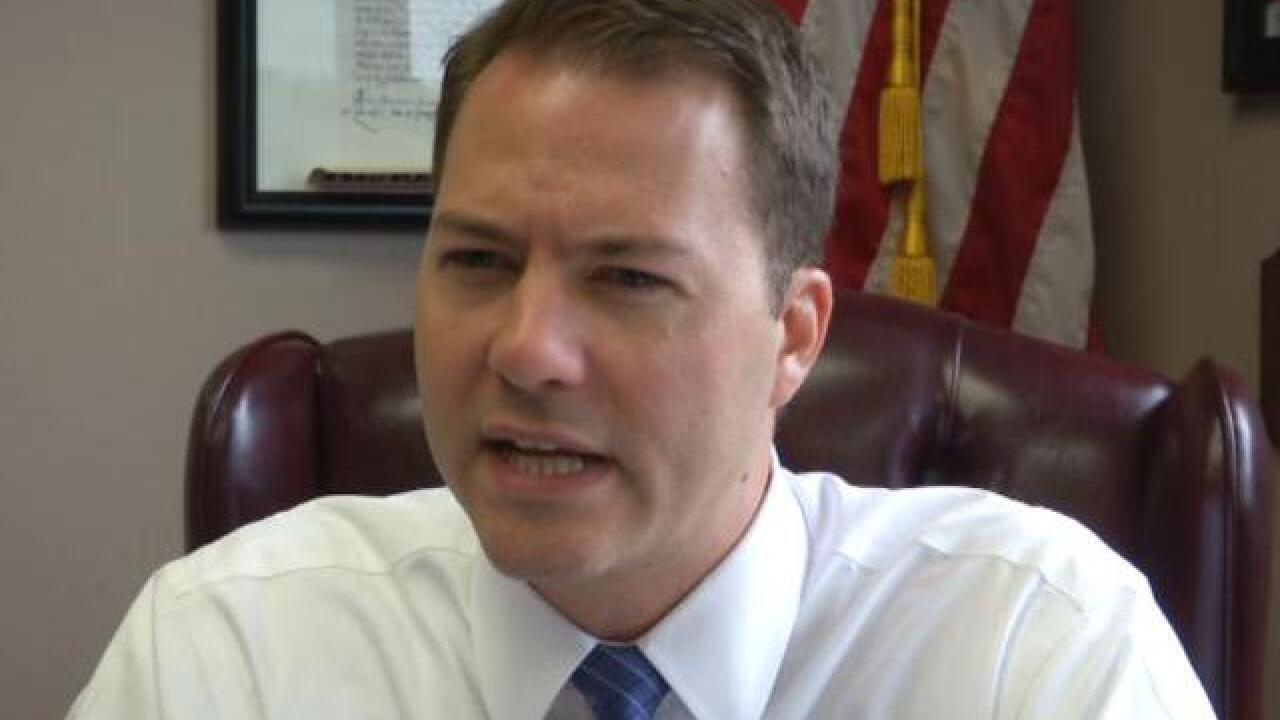 “I am immeasurably honored and grateful that my colleagues have chosen me to lead our Senate Republican Conference, including my good friends and respected senators Pat Gallivan and Andrew Lanza. I’m eager to unite our remarkable conference and work with Republicans from across our great state to fight for our party and our values. Hard-working taxpayers, small businesses, and families from all walks of life and every region will have a fierce ally in the Senate Republican Conference.”

New York State Senator Patrick Gallivan, who announced earlier this week he would be a candidate for the position, issued the following statement Friday:

"I am withdrawing today as a candidate for Leader of the Senate Minority Conference.

I remain honored to represent the residents of the 59th Senate District and to serve with my conference colleagues.

We can only do this by working together as a unified conference.

While I am grateful for the support expressed by many of my colleagues, in these difficult and trying times, we must be unified in our efforts for the sake of our constituents and our communities.

I congratulate Sen. Robert Ortt and look forward to working with him and our colleagues in the Senate minority conference to put New York on a better path."