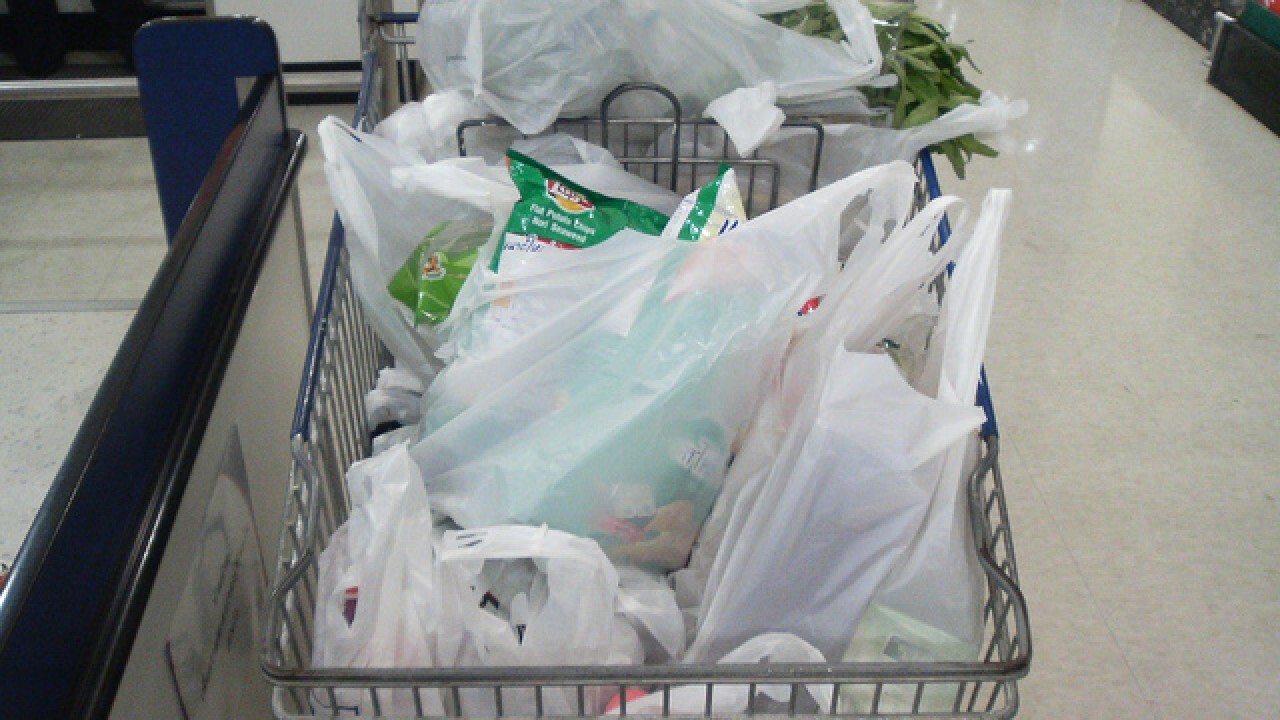 The ban officially went into effect March 1, 2020 but was not enforced due to an agreement between the parties in a lawsuit brought by Poly-Pak Industries Inc. in New York State Supreme Court.

“The Court’s decision is a victory and a vindication of New York State’s efforts to end the scourge of single-use plastic bags and a direct rebuke to the plastic bag manufacturers who tried to stop the law and DEC’s regulations to implement it," said DEC Commissioner Basil Seggos. "As we have for many months, DEC is encouraging New Yorkers to make the switch to reusable bags whenever and wherever they shop and to use common-sense precautions to keep reusable bags clean.

"The Court has ruled and DEC will begin to enforce the ban on October 19th. It’s time to BYOBagNY.”

"New Yorkers use an estimated 23 billion plastic bags annually—each for about 12 minutes—and approximately 85 percent of this staggering total ends up in landfills, recycling machines, waterways, and streets," a release states.

For further information you can visit the NYSDEC website here.