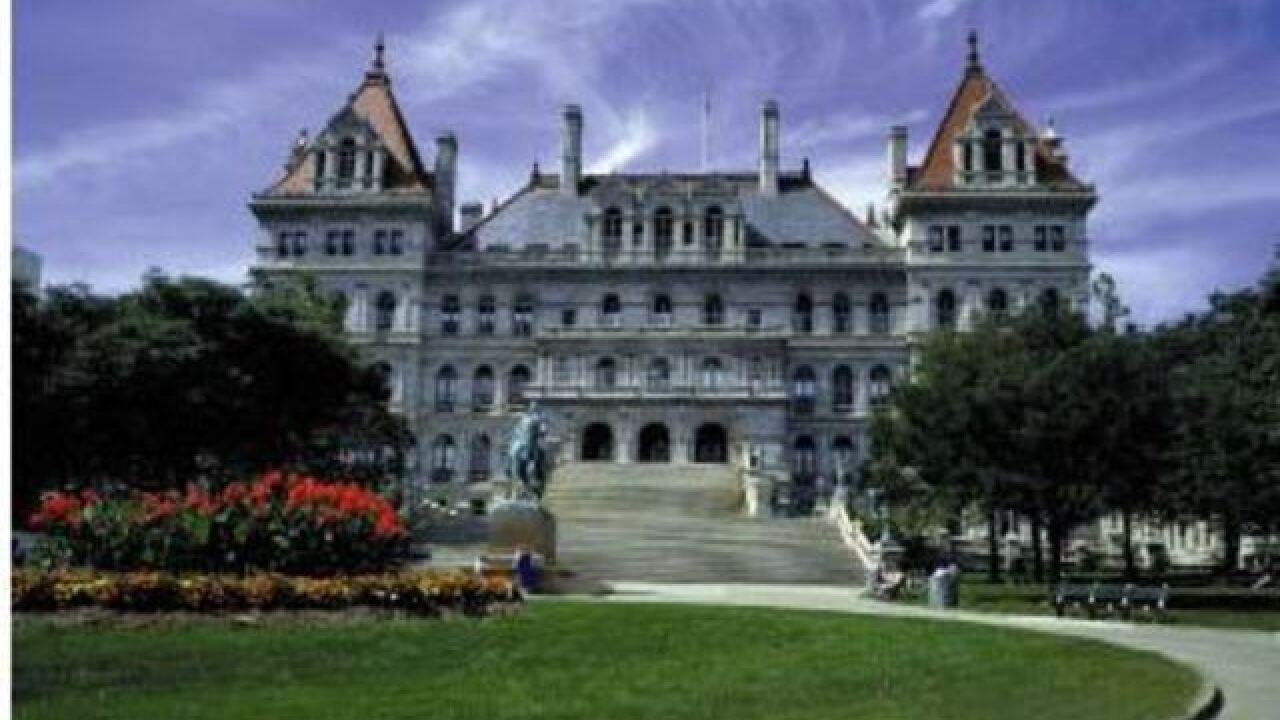 The Black, Puerto Rican, Hispanic, and Asian Legislative Caucus plans to unveil a package of 12 laws that include a renewed push to repeal the controversial Civil Rights 50-a Law.

That law makes it tougher for the public to access first responders' disciplinary records and was the subject of an I-Team investigation in the summer of 2019. Media lawyer Mickey Osterriecher told 7 Eyewitness News anchor Ed Drantch then that without agencies releasing those disciplinary documents, oversight is, quote, "pretty much a fox minding the hen house."

The reform package also calls for a ban on racial or ethnic profiling by police, would establish the crime of strangulation under the so-called "Eric Garner Act," would mandate police provide medical attention to people being put under arrest and calls for a reduction in the number of non-criminal arrests.

The caucus will stream its proposal of this reform package live on Facebook at 3:00 p.m.

You can read the full details of each law proposal below: