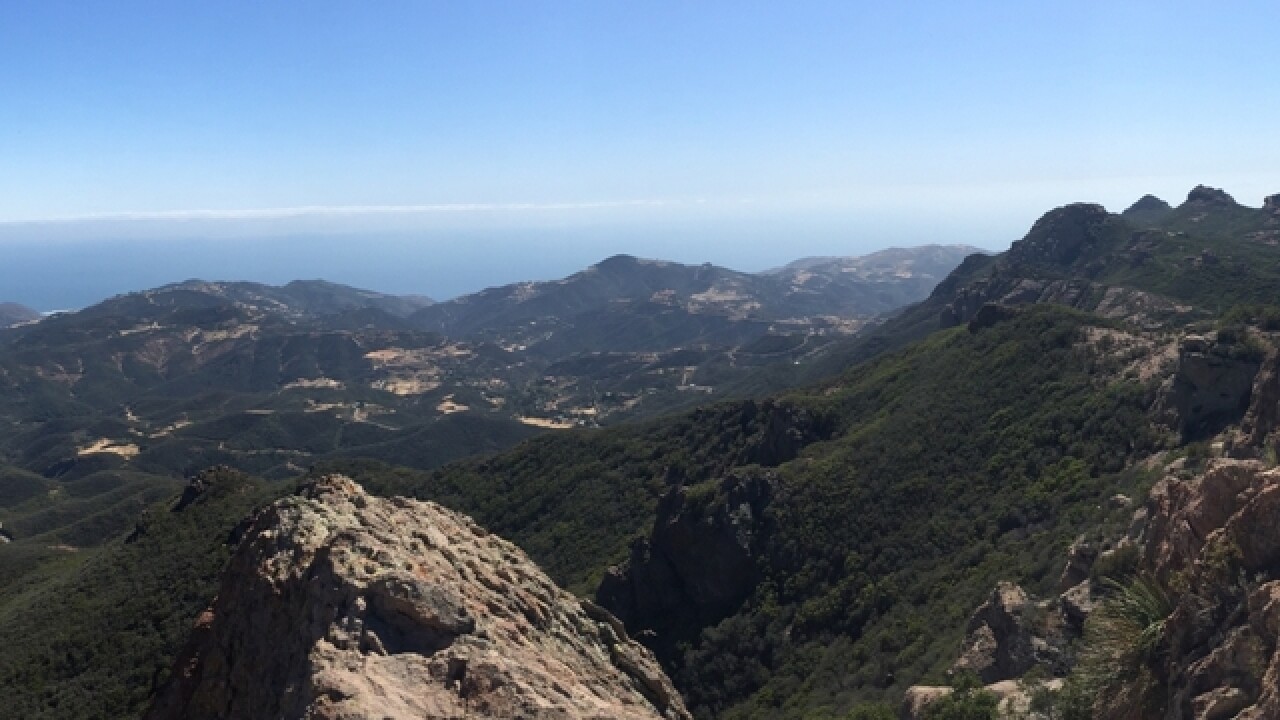 Cuomo announced Wednesday that an estimated 65.3 million visits were made in 2015 to the 180 parks and 35 historic sites operated by the Office of Parks, Recreation and Historic Preservation.

State officials say the boost in attendance was helped by the return of fireworks to Jones Beach State Park after a five-year absence, national media exposure for Letchworth and Watkins Glen state parks, improvements to the new Buffalo Harbor park and pleasant weather throughout the summer and into the fall.

The annual statewide "I Love My Park Day" volunteer cleanup effort is scheduled for May 7. The event will also include five national parks in New York state.