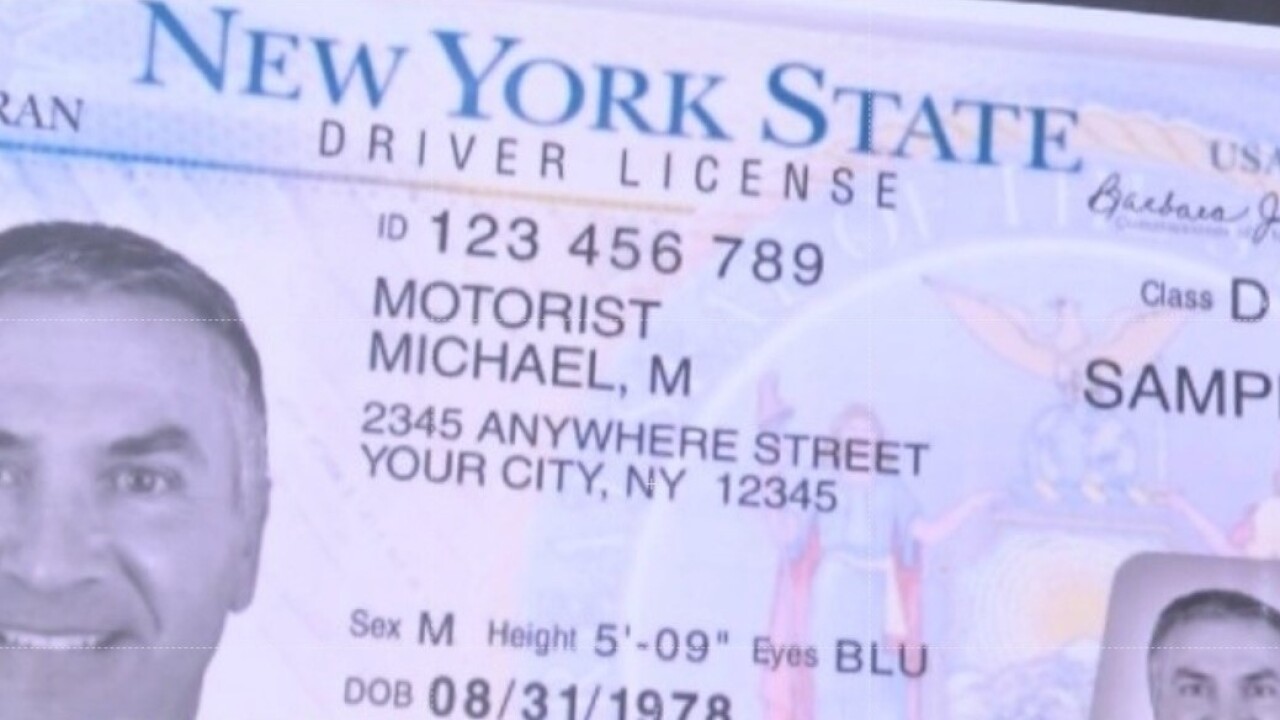 If your driver's license or permit expired March 1, 2020 or after it will remain valid until at least January 29, 2021 but officials say you should renew it as soon as possible.

“While the governor has once again extended the expiration dates, I would encourage people to make an appointment to renew their licenses now that we have significantly reduced our backlog,” said Jastrzemski. “At this time, the Governor is still not allowing walk-ins but there are many appointment slots available.”

Visit the NYS DMV website here for information on how to renew your driver's license.