Milton Glaser, designer of 'I Love NY' logo, dies at 91 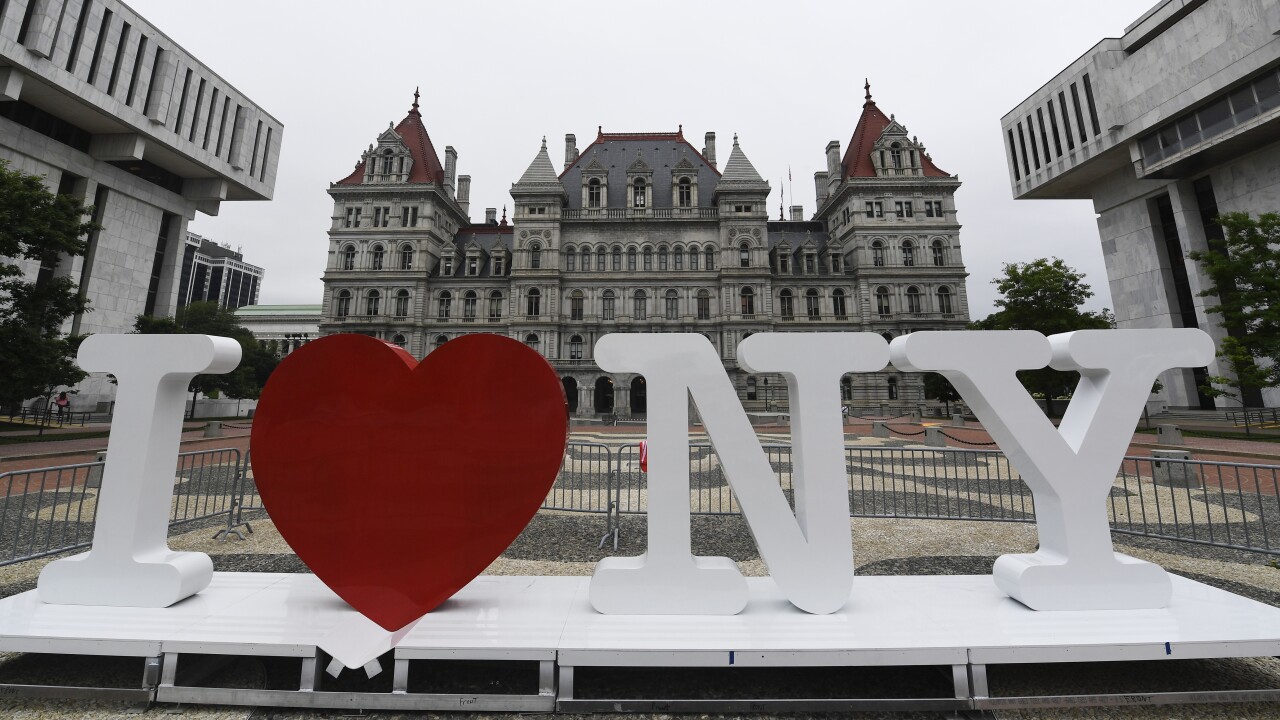 NEW YORK (AP) — Milton Glaser, the designer who created the “I (HEART) NY” logo and the famous Bob Dylan poster with psychedelic hair, has died.

He died Friday, his 91st birthday. His wife, Shirley Glaser, tells The New York Times that the cause was a stroke, and he had renal failure.

In posters, logos, advertisements and book covers, Glaser captured the spirit of the 1960s with a few simple colors and shapes. Among his projects were the basic design of New York magazine, advertising logos, a notable series of Shakespeare paperbacks and many music concert posters.

He redid his famous “I (HEART) NY” after the Sept. 11 attacks to add “more than ever” to the message.