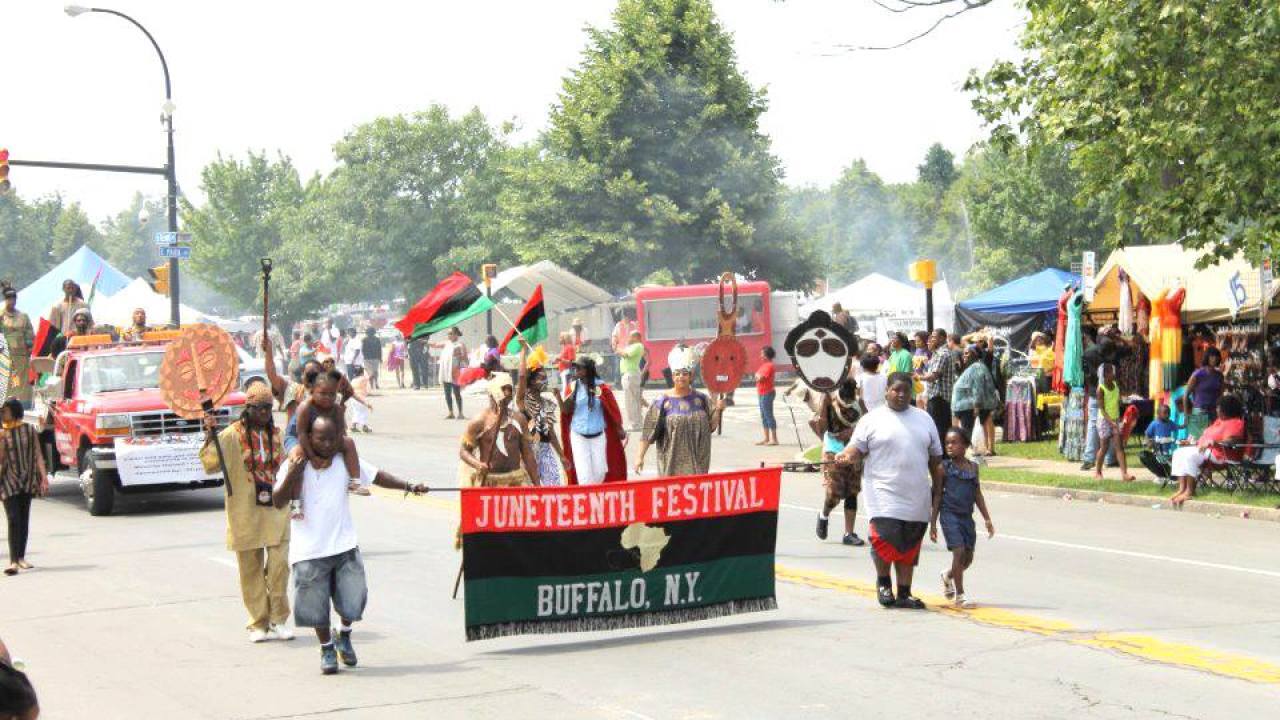 Juneteeth commemorates the emancipation of enslaved people in the United States.

The Democrat had used an executive order to make Juneteenth a paid holiday for state employees this year.

This new public holiday will serve as a day to celebrate freedom, recognize the achievements of the Black community & reflect on injustices that remain.

The state Legislature had passed a bill in July to make it a state holiday.

President Abraham Lincoln issued the Emancipation Proclamation on Jan. 1, 1863. But not everyone heard about it right away. It wasn’t until June 19th, 1865, that enslaved people in Galveston, Texas, found out about it from Union army personnel, making them among the last to know about their freedom.

Copyright 2020 Scripps Media, Inc. The Associated Press contributed to this report. All rights reserved. This material may not be published, broadcast, rewritten, or redistributed.