Is a Thruway toll hike on the horizon? 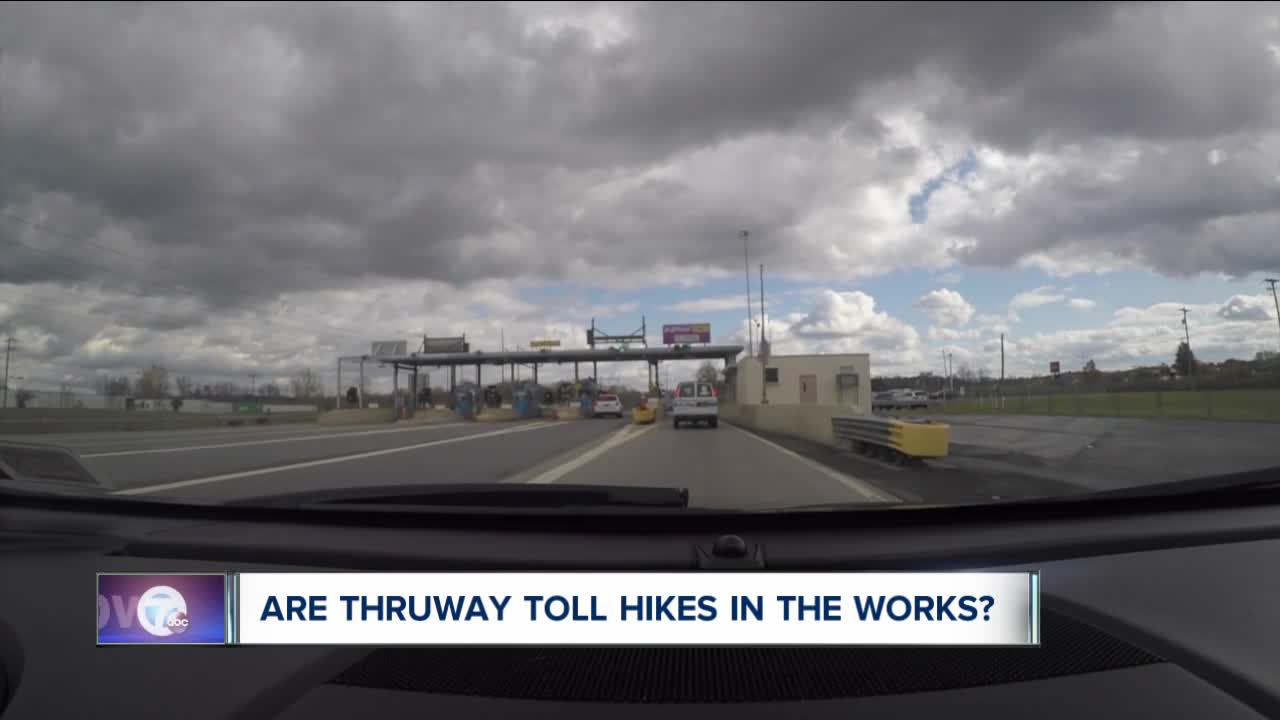 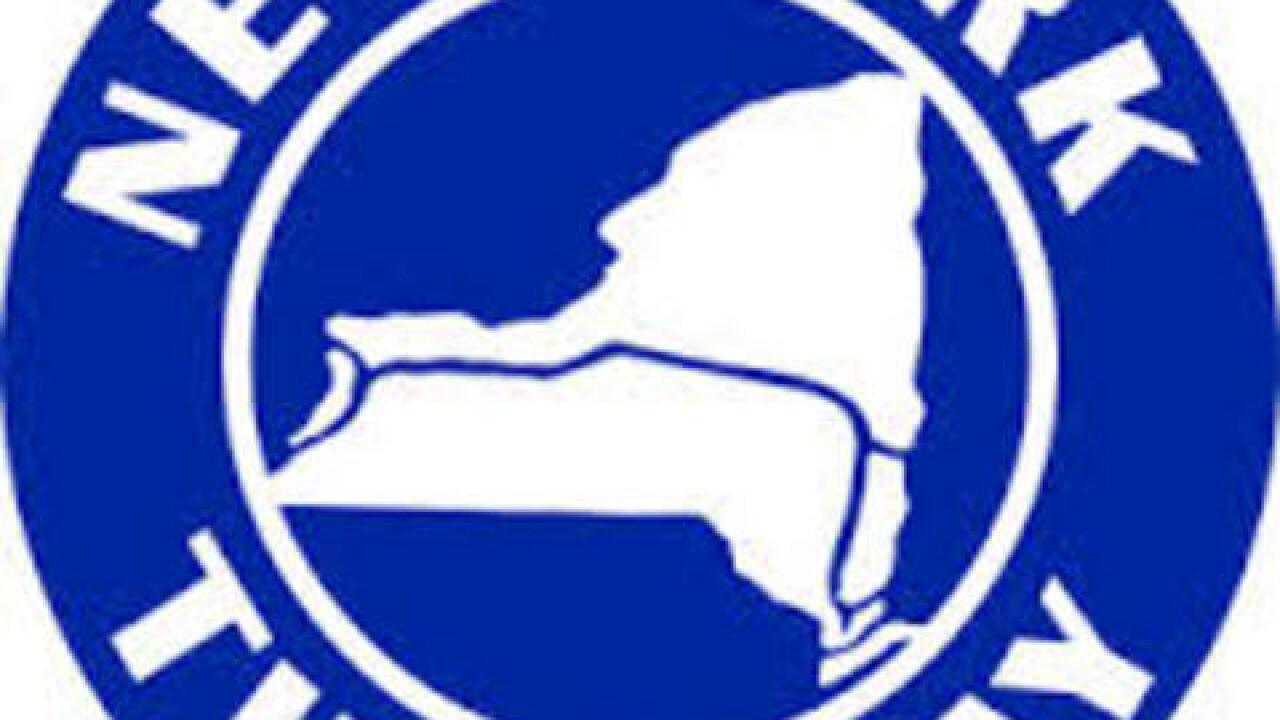 Could a N.Y.S. Thruway toll increase be close?

"Those are two separate items," said Governor Andrew Cuomo during a visit to Youngstown on Wednesday. "The cost of the bridge will be handled and the cost of the thruway is a separate issue."

However, the governor wasn't sure about a possible toll increase.

"I just don't know. And, I don't think (The Thruway Authority) know either," he told 7 Eyewitness News Reporter Ali Touhey.

We reached out to the Thruway Authority to find out whether it is considering a toll hike.

"Thruway tolls are frozen through 2020," a Thruway Authority spokeswoman said in a statement. "Just last week, we completed a debt refunding to save more than $300M and it’s a continued example of the many ways we are working to keep tolls as low as possible for New Yorkers."