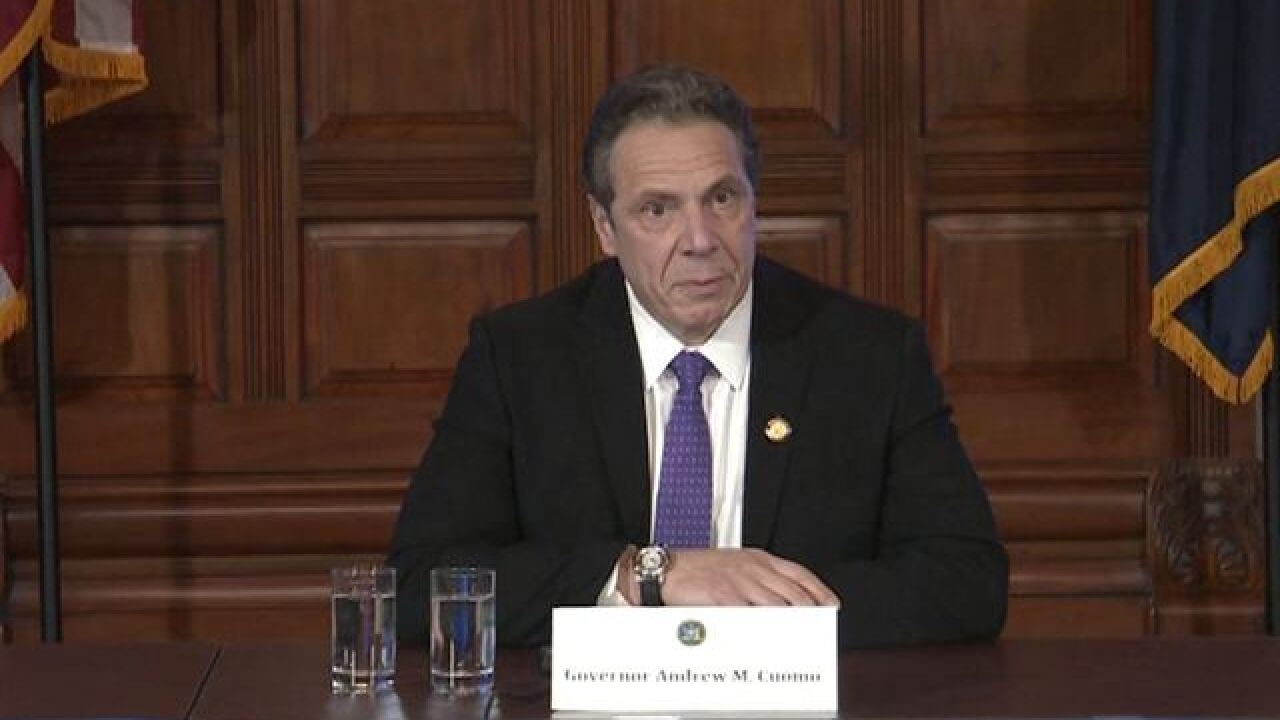 Cuomo released the following statement on the matter Wednesday:

"I am outraged by reports of an assault against a 30-year-old black transgender man in Rochester. New York will never tolerate such rancorous acts of hate, and I am directing the State Police Hate Crimes Task Force to provide any and all resources necessary to bring the assailants to justice.

"Anti-transgender violence is an epidemic in this country with more than one in four trans people experiencing hate-based assaults, with trans women and trans people of color experiencing higher rates of violence. There is no place for individuals to fear for their safety based on who they are, who they love, or how they look in New York.

"We will continue to stand shoulder to shoulder with members of the transgender and gender non-conforming communities, and will never cease in our pursuit to fulfill New York's legacy as a beacon of mutual respect and justice for all."