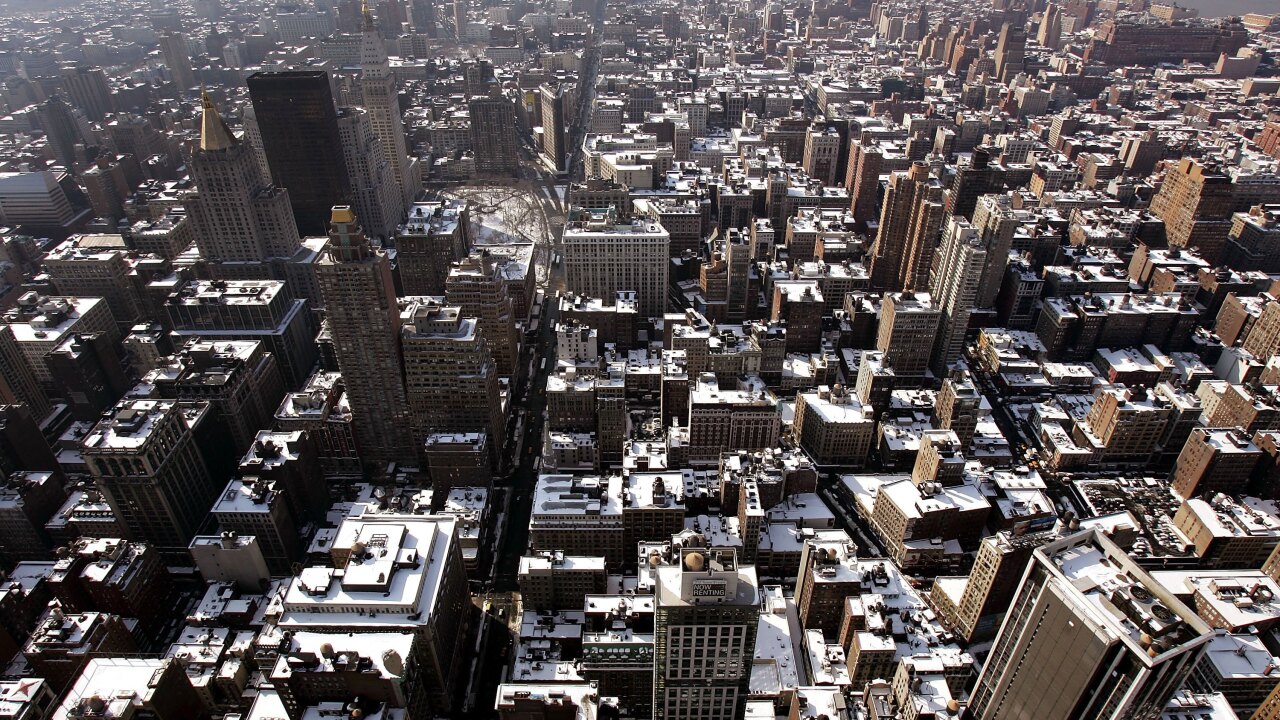 A coalition of environmental and labor groups called NY Renews is asking Democratic Gov. Andrew Cuomo to include such a fund in his budget proposal. They say the money should come from New York's general fund, and say "additional revenues" is needed to address climate change.

Supporters say the fund will help New York fulfill a sweeping climate change law that passed this year. That law called for zero-emissions statewide by 2050.