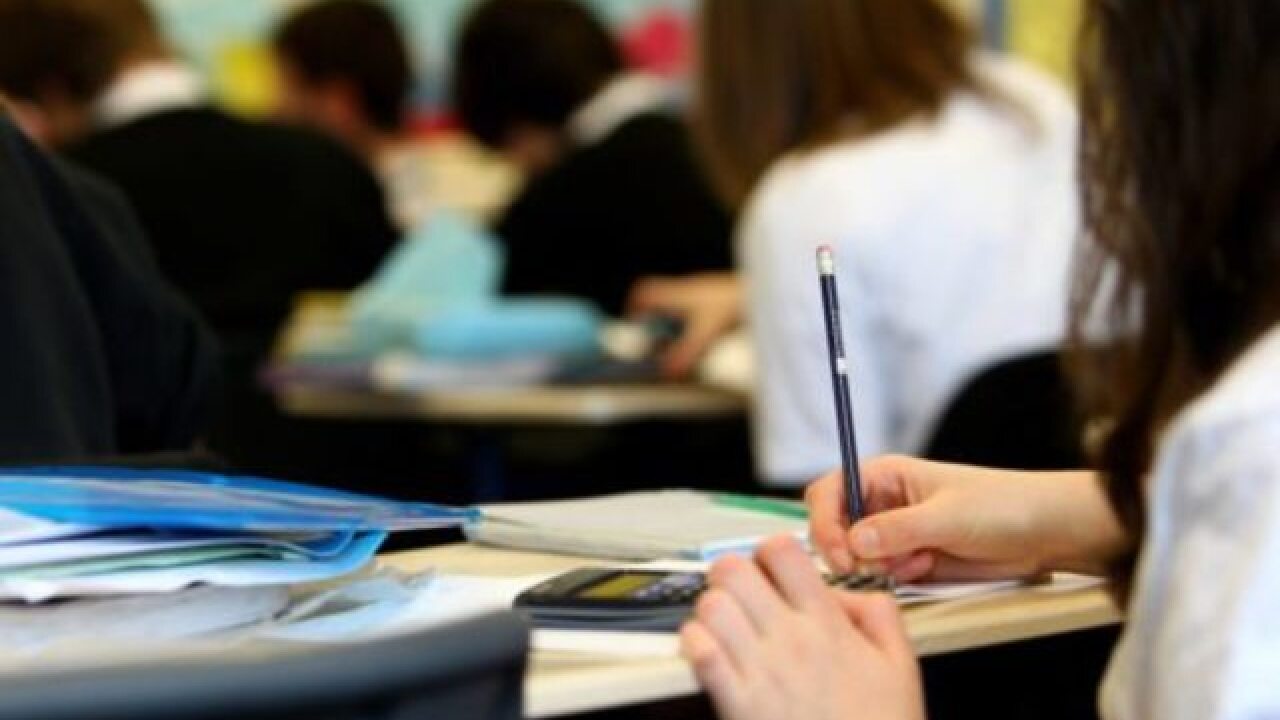 Of the 33 school districts statewide, four of them are in Western New York.

“Some of New York’s school districts are in fiscal trouble. While there are a number of factors causing their fiscal stress, each district should address these problems today,” said DiNapoli. “My Fiscal Stress Monitoring System flags issues early so communities can correct them. My office will continue to provide financial planning tools, guidance and training to help schools in stress.”

The FSMS analyzes six financial indicators to create an overall stress score, the stress score then determines if the district is in “significant fiscal stress,” “moderate stress,” “susceptible to stress” or has no designation at all.

The FSMS is used to cover 674 school districts in 57 counties.

View the breakdown of the fiscal stress designations for the 33 districts below:

You can view the full report here and view the list of districts in stress here.