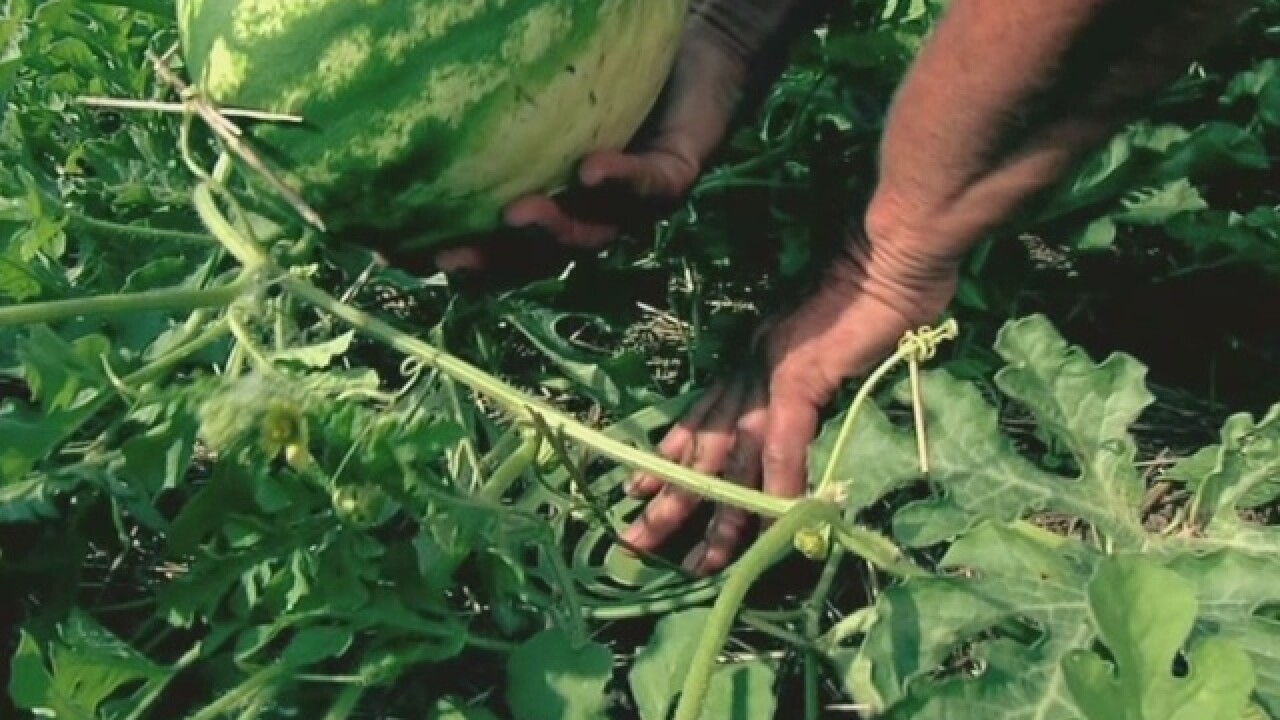 A recent report shows New York farm workers generally make more than the state minimum wage, unlike others in low paying jobs who have been the focus of an aggressive campaign to raise wages.

That's making farmers anxious about Gov. Andrew Cuomo's proposal to gradually raise the minimum to $15 by 2021, fearing it would put even more pressure on payrolls that are already higher because of demand for hard-to-fill jobs.

Farm Credit East, a lender for the agriculture industry in the Northeast, reports that New York farmworkers have been paid an average of 50.2 percent more than the minimum wage for the past decade.

Farm Credit estimates that the proposed increase would cost farms an additional $387 million to $622 million in labor annually.