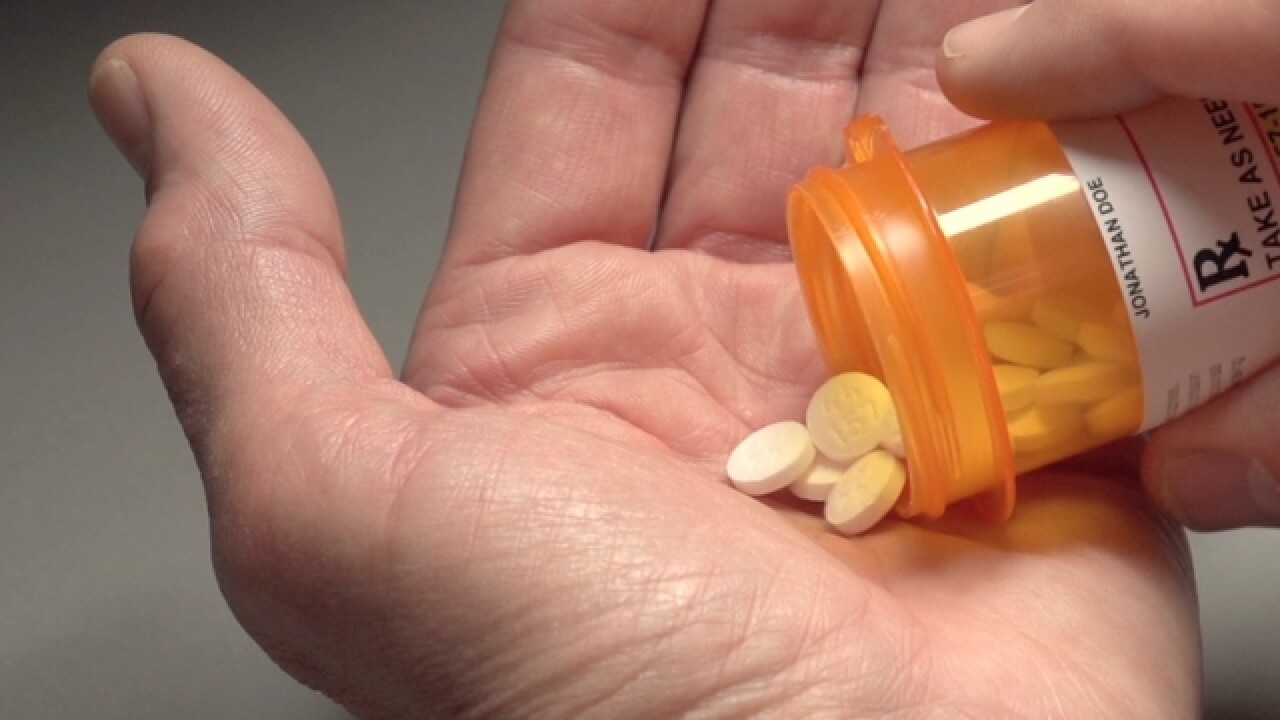 More than 100 AARP volunteers from across the state rallied at the state Capitol Tuesday to support bills in the Legislature that address high drug costs.

Lt. Gov. Kathy Hochul spoke to the gathering, saying Democratic Gov. Andrew Cuomo and his administration will do everything they can "to reel in the exorbitant, unconscionable prices of prescription drugs." The AARP has launched a nationwide campaign aimed at getting pharmaceutical companies to lower drug prices.

The national group's New York organization supports a package of Albany legislation that, among other things, would allow the safe importation of prescription drugs at lower prices than New Yorkers now pay.