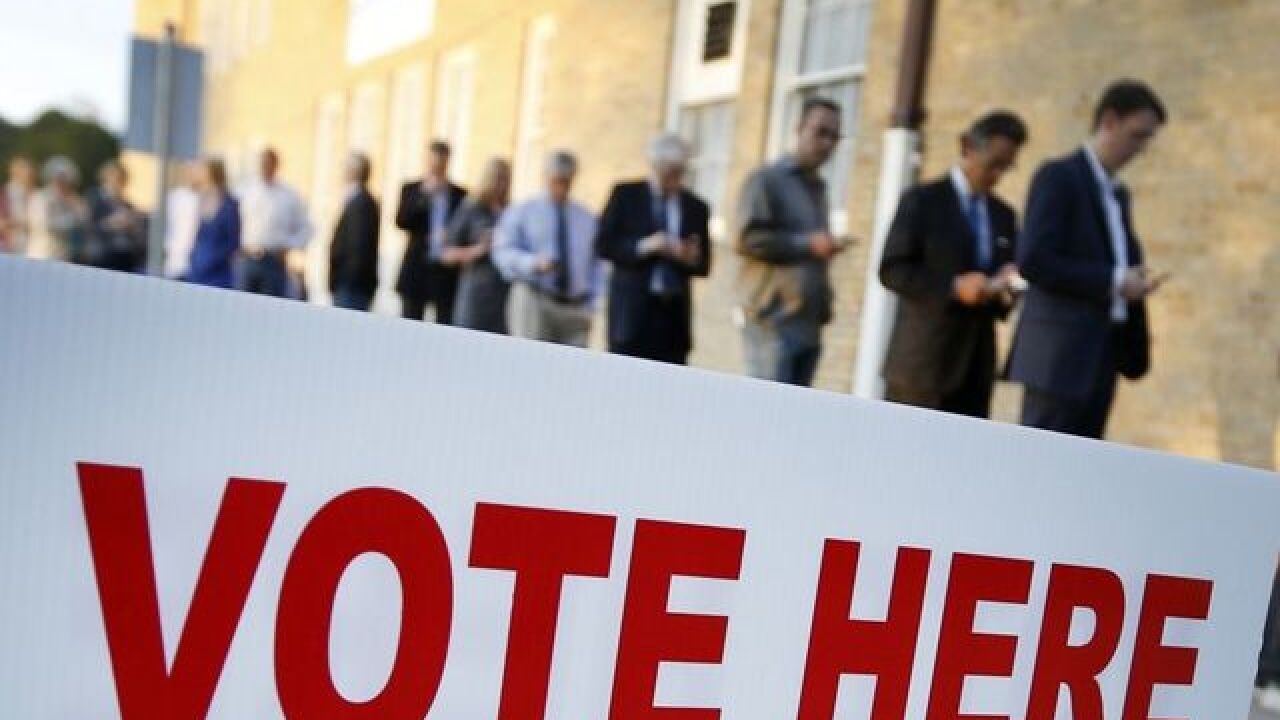 Parolees have to apply for the pardon, and the governor's pardon review process examines each application and considers a variety of factors including whether the person is living successfully in the community by remaining in contact with his or who parole officer.

In April, Cuomo signed an Executive Order creating the conditional pardon for New Yorkers who are on parole after serving time in prison for a felony. The governor has the right to restore voting rights to parolees under New York State election law. At the time, the governor said the move would improve civic engagement and reduce recidivism, while also reversing restrictions that have had a disproportionate effect on New Yorkers of color. According to the governor's office, African Americans and Hispanic New Yorkers comprise 71 percent of the population disenfranchised due to their parole status.

In April, there were more than 35,000 New Yorkers eligible for this conditional pardon. The governor's office says the remaining applications are being reviewed and processed, and new applications will be considered every month.

Conversely, if a pardon recipient is re-incarcerated in New York State prison as a result of a parole violation, or as a result of a conviction for a new felony, their pardon, and thus their right to vote, will be revoked.

The pardons issued pm Tuesday exclusively restore the right to vote and they have no other effect on a person's conviction or status. Each person who receives a pardon will be given a copy of their pardon by their parole officer, along with a voter registration form. You can find more information about the pardon process here.