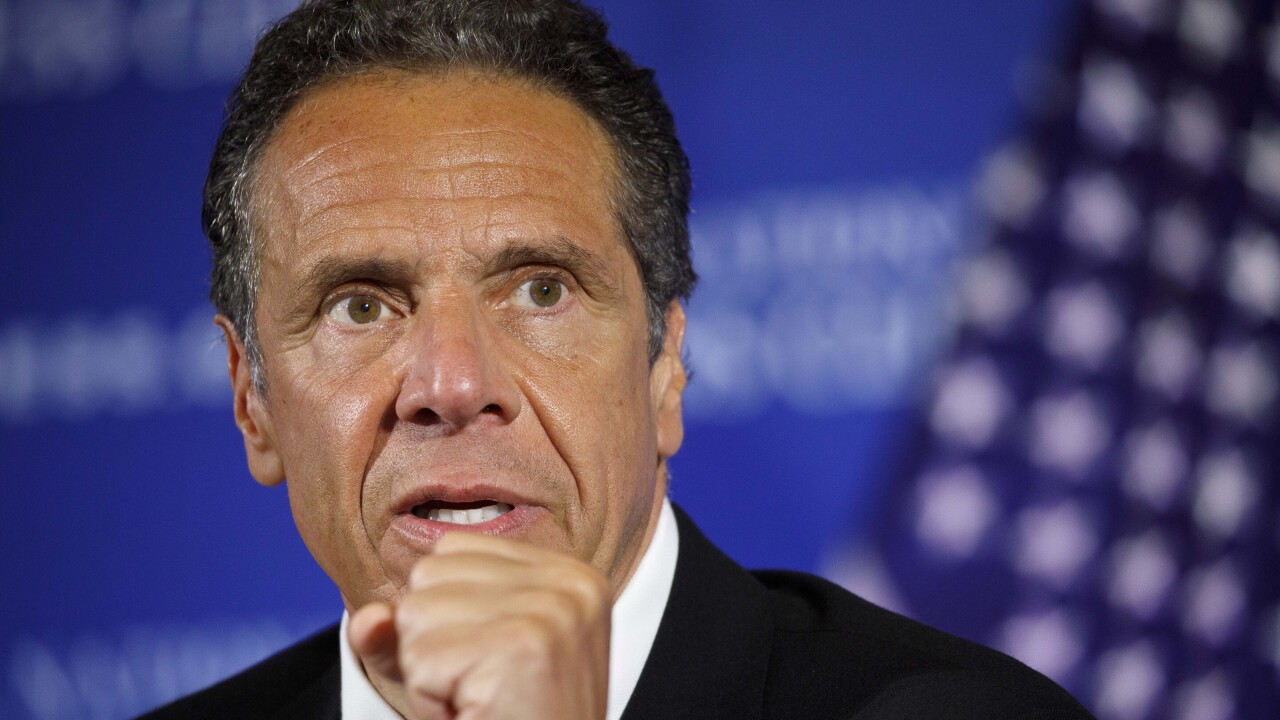 Jacquelyn Martin/AP
FILE - In this May 27, 2020, file photo, New York Gov. Andrew Cuomo speaks during a news conference at the National Press Club in Washington. Cuomo said on Saturday, June 18, 2020 that the number of people hospitalized with COVID-19 in New York state dropped to 743 and 11 more people had died. (AP Photo/Jacquelyn Martin, File)

SOUTHAMPTON, N.Y. (WKBW) — New York Gov. Andrew Cuomo announced on Monday that the state's health department will conduct an investigation regarding a concert on Long Island.

In a tweet, the governor said that video from the concert showed, "egregious social distancing violations."

Videos from a concert held in Southampton on Saturday show egregious social distancing violations. I am appalled.

The Department of Health will conduct an investigation.

We have no tolerance for the illegal & reckless endangerment of public health.pic.twitter.com/gf9kggdo8w

The video which showed a performance from the group The Chainsmokers, took place on Saturday night.

According to Reuters, organizers said in a statement that they collaborated with health officials and the concert followed CDC guidelines.