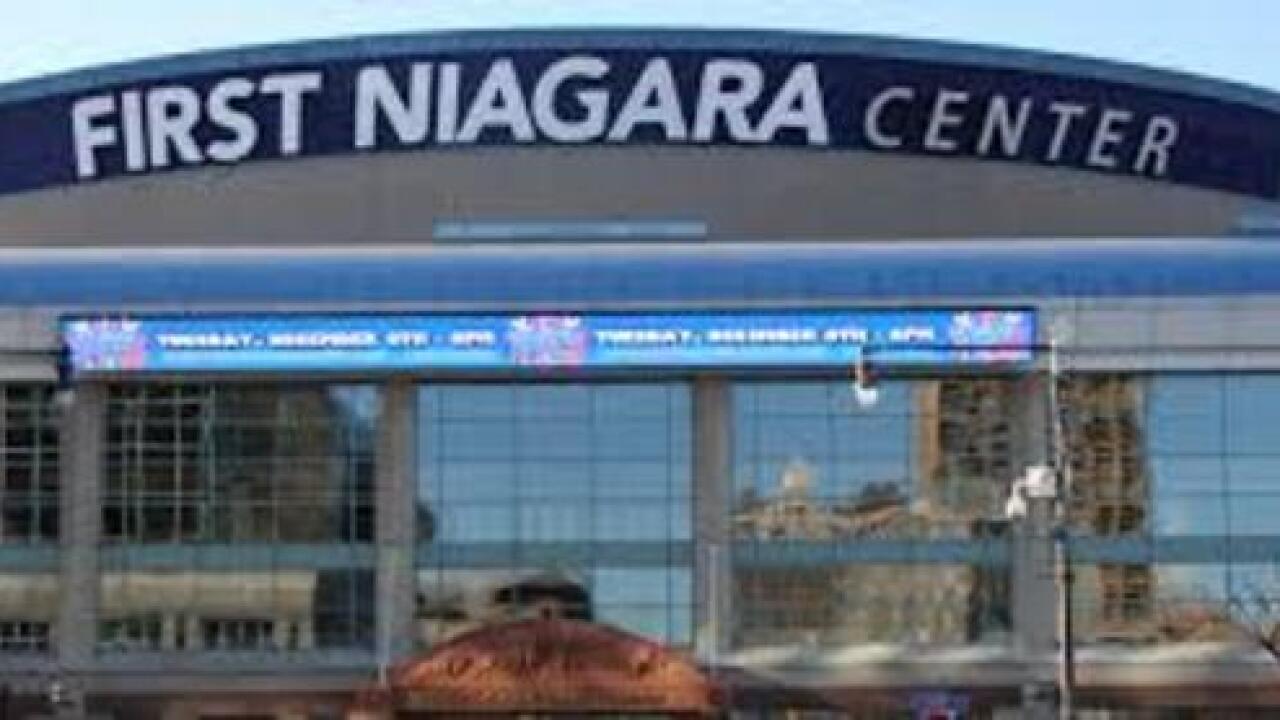 The Democratic governor said Monday he will create a new working group to make recommendations for how the law can be changed to prevent ticket sellers and resellers from taking advantage of buyers.

A recent report from New York Attorney General Eric Schneiderman's office found that many tickets to events aren't even available to the public but are withheld for industry insiders. Schneiderman also found that third-party ticket resellers often use software to quickly purchase large blocks of tickets, which are then resold to the public at significantly higher prices.

Cuomo says the working group will have consumer advocates, regulators and representatives from companies that sell tickets.