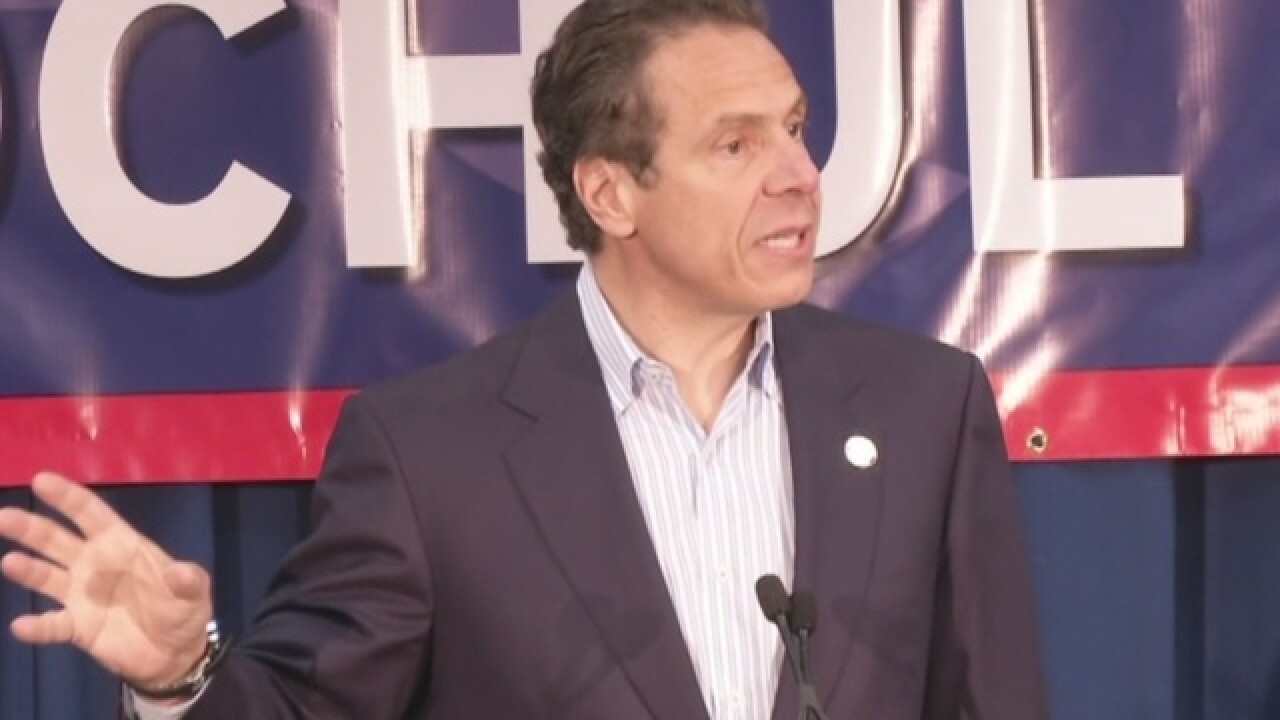 New York's governor and the president of Cuba have met to discuss economic development as relations between the Caribbean nation and the U.S. continue to thaw.

Cuomo traveled to Cuba in April for a two-day trade mission, becoming the first sitting American governor to visit the nation since President Barack Obama and Castro announced the two nations would re-establish diplomatic ties.

The Democratic governor has said he wants to find ways to help New York take advantage of the emerging Cuban market.