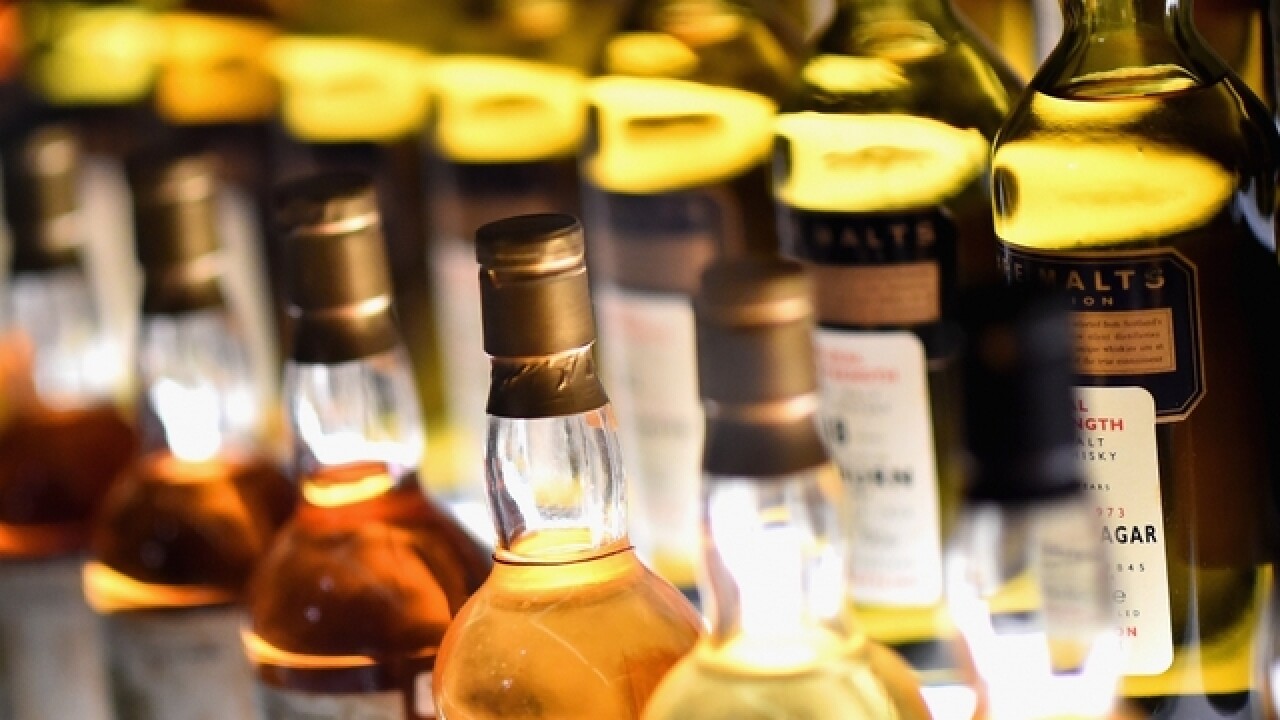 The governor was at Three Heads Brewing in Rochester on Wednesday for a ceremonial ribbon cutting. He also addressed the the 80-year-old Alcoholic Beverage Control Law, calling it the "most bizarre, arcane, maddening, frustrating law."

Cuomo says the craft beer industry is booming in New York State and the 80-year-old law has stifled the industry.

The governor plans to move forward with recommendations from a panel that studied the law, including allowing alcohol sales before noon on Sundays. The new law would allow sales starting at 8am.

The panel also recommended completely reorganizing the law, creating a simpler licensing system for bars and restaurants and to reduce the number of license required from nine to three.

The panel also suggested linking tourism promotion to the industry, and Cuomo says that has been done. he tweeted, "We've combined the wine, beer and spirits industry with tourism in #UpstateNY. When people see Upstate NY, they're blown away. @I_LOVE_NY."

Cuomo says the legislation based on the panel's recommendations will also look at restrictions that affect bars and restaurants that are located near schools and churches.

Right now, full liquor licenses are prohibited when a bar or restaurant is within 200 feet of a school or place of worship. That law has been in place since 1892 and was included in 1934 as a statute of the current law.

The proposed changes would also allow wine to be sold in growlers. Right now, win cannot be sold for off-premises consumption, meaning you can only sell a sealed container of wine and patrons cannot take partial bottles with them.

Cuomo also proposes reducing the solicitor's permit fees for craft beverage salespeople and eliminating the bond requirement, as well as creating a low-cost importer's license for wholesalers that sell only to other wholesalers. Currently, even small wholesalers must pay for an expensive wholesalers license.

Cuomo: 5 weeks left for legislature to pass this reorganization bill. Pushing for them to get it done.