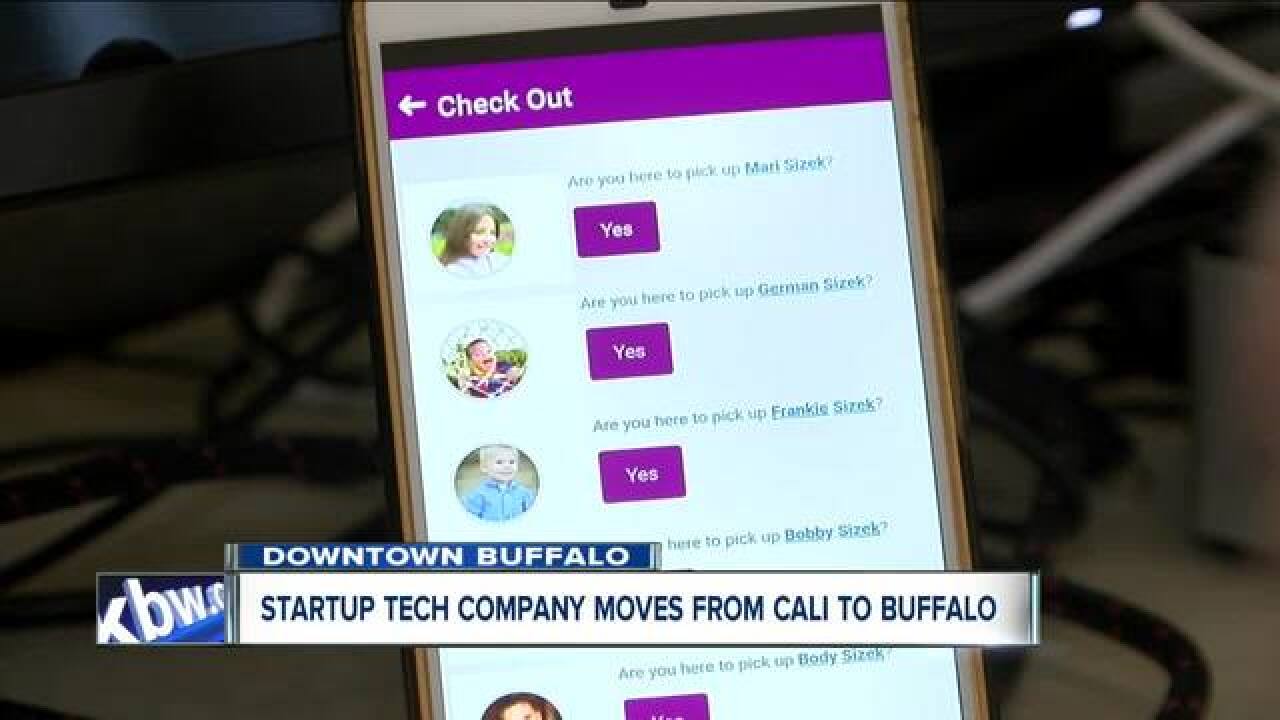 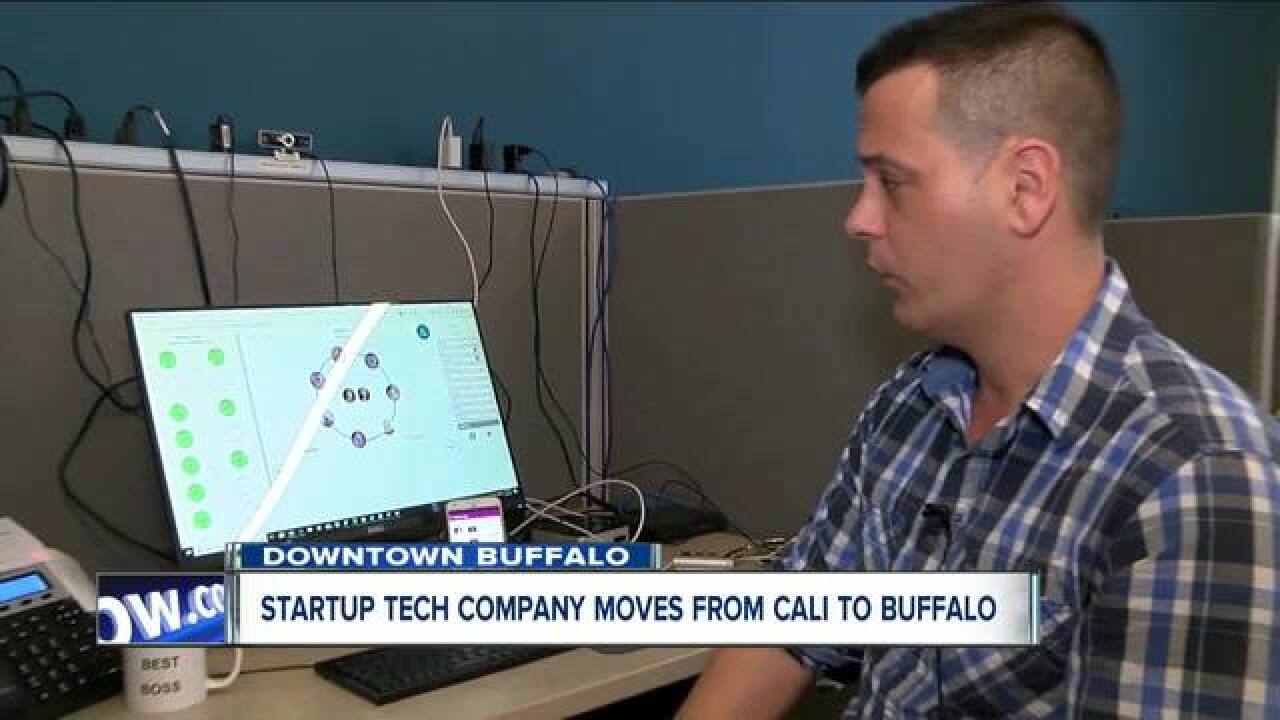 The new tech startup company is located inside the 43North building in Downtown Buffalo. The company was founded by Scott Wayman more than two years ago.

He calls it the Uber for childcare centers. If a daycare center uses it, workers can document everything from diaper changes to lessons, while parents can use it to check on their children throughout the day.

Wayman showed 7 Eyewitness News how the app works on the end of the company, parents, and childcare providers.

Right now hundreds of childcare centers across the country are using Kangarootime, including 20 here in Western New York. Wayman says the move here was the right decision.

“Many of our employees can’t afford to buy a home there. moving here opens up all kinds of options,” Wayman said.

Those options include less competition like Silicon Valley and a very capable workforce.

“We think there is tons of talent here in Buffalo. People that do have families who might have progressed along in their careers and we want those people to work for us,” Wayman said.

Kangarootime owner said the business has really taken off since January. By the end of the year the company hopes to have hired 30 Western New Yorkers to help run this empire.