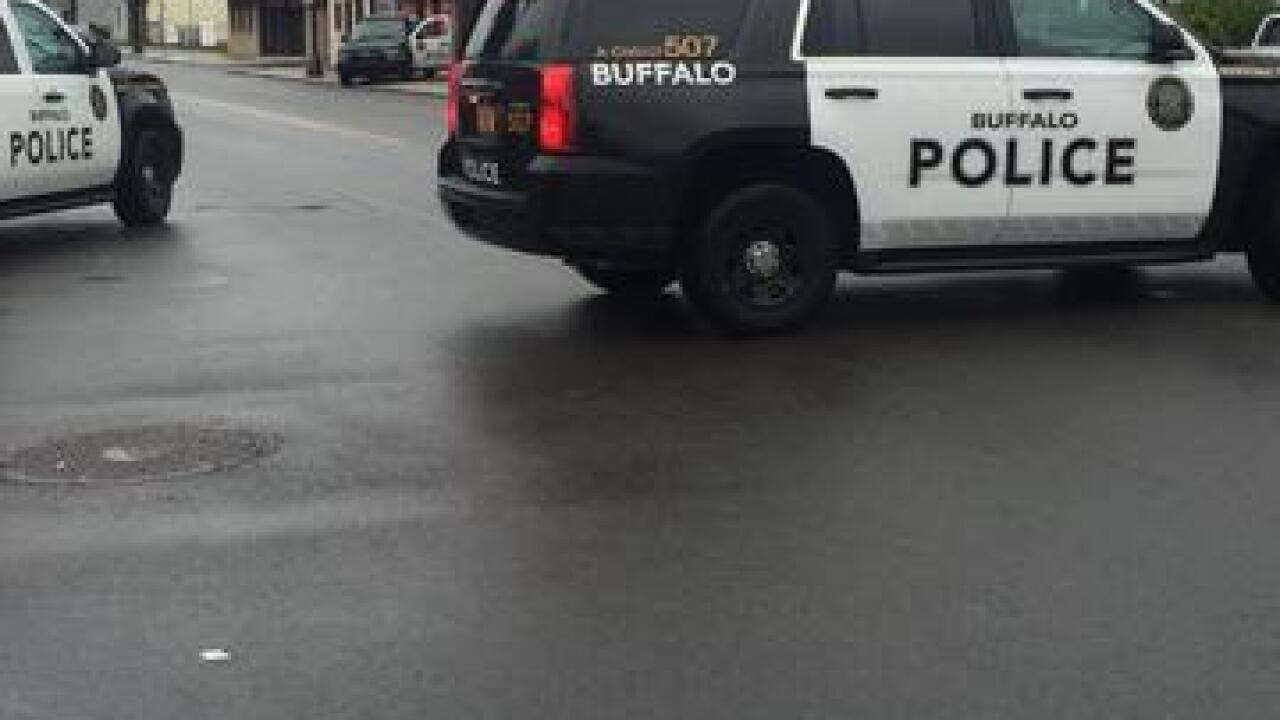 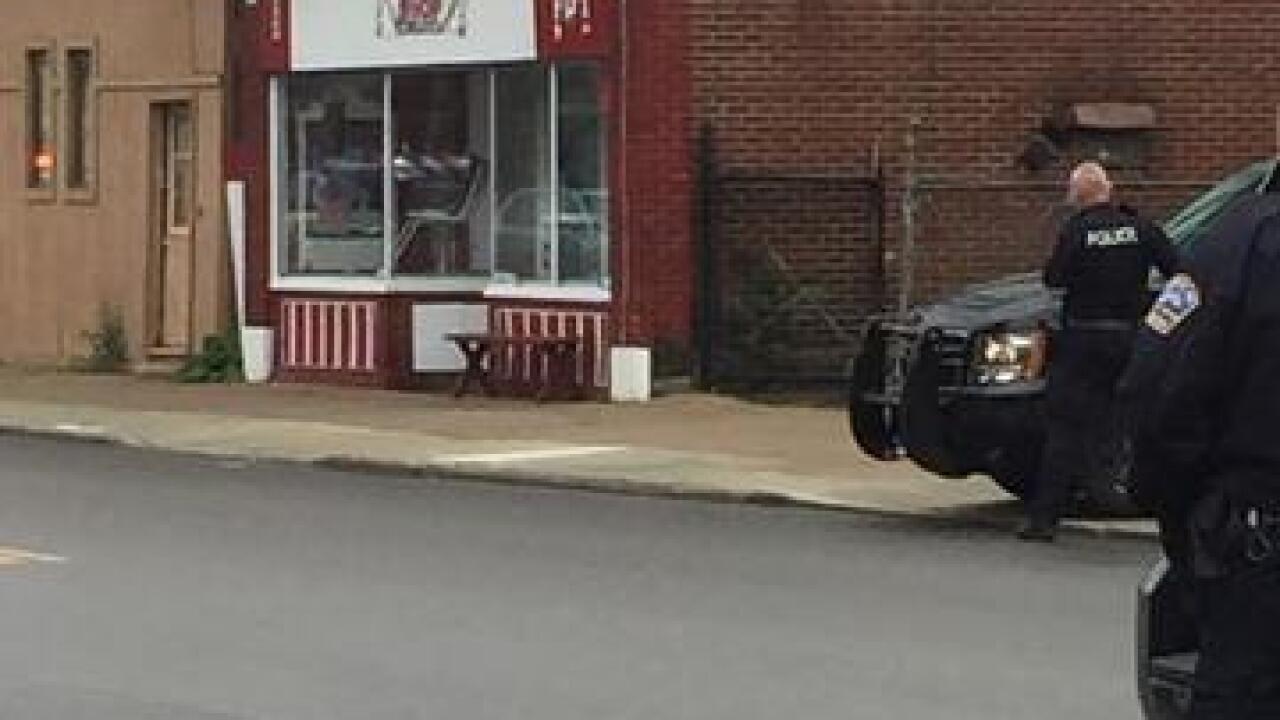 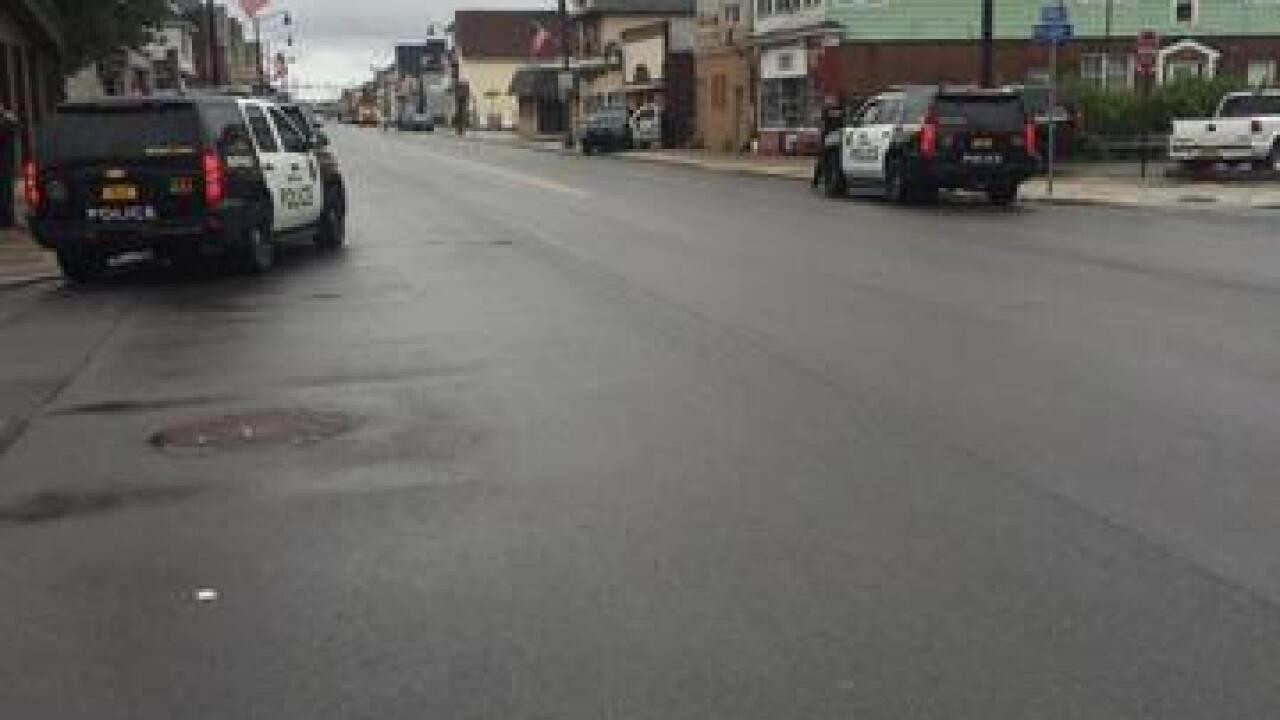 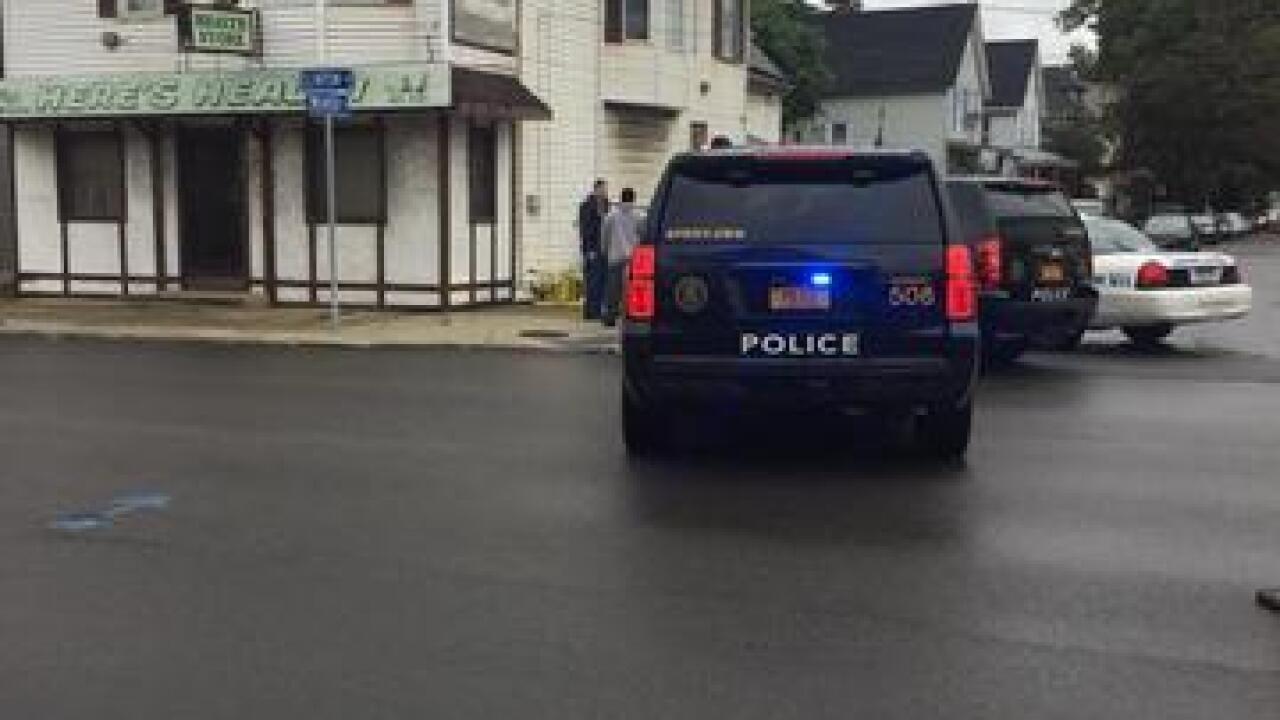 One man has been taken into custody in connection with a deadly shooting and standoff situation in Buffalo's Kaisertown neighborhood.

The incident unfolded right near the scene of an early morning shooting that claimed the life of 28-year-old Nick Jozens of Williamsville. The victim was shot near Clinton and Weaver Streets around 4:30 a.m. Saturday and taken to ECMC where he later died.

Following the shooting, police believed the suspect, 44-year-old Victor Irizarry of Buffalo, had barricaded himself in a building on the 1900 block of Clinton Street.

Police and SWAT responded around 11 a.m. and a tense standoff began. Two hours into the standoff, police learned Irizarry may be hiding out in a garage on Barnard Street.

Officers swarmed the area and took him into custody. Irizarry has been charged with second degree murder.