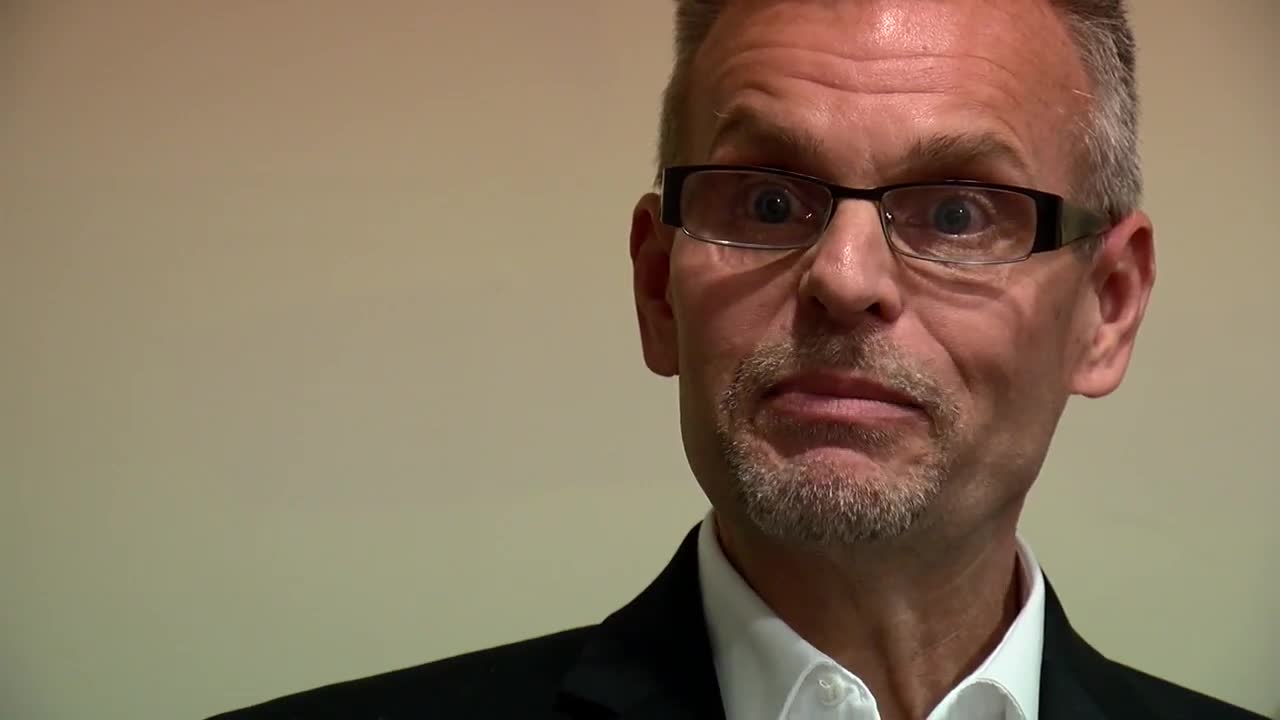 Kevin Koscielniak had strong words for Bishop Malone, the Diocese of Buffalo, and priests after the Child Victims Act look-back window went live.

The video appeared to catch many survivors gathered at law offices across Western New York off guard as they prepared to file their cases after years of being denied.

Abuse survivor Kevin Koscielniak, who said he was molested by the Rev. James Burson from the former Cardinal Dougherty High School in Buffalo in 1979, had strong words for Bishop Malone's handling of the sexual abuse crisis in Buffalo.