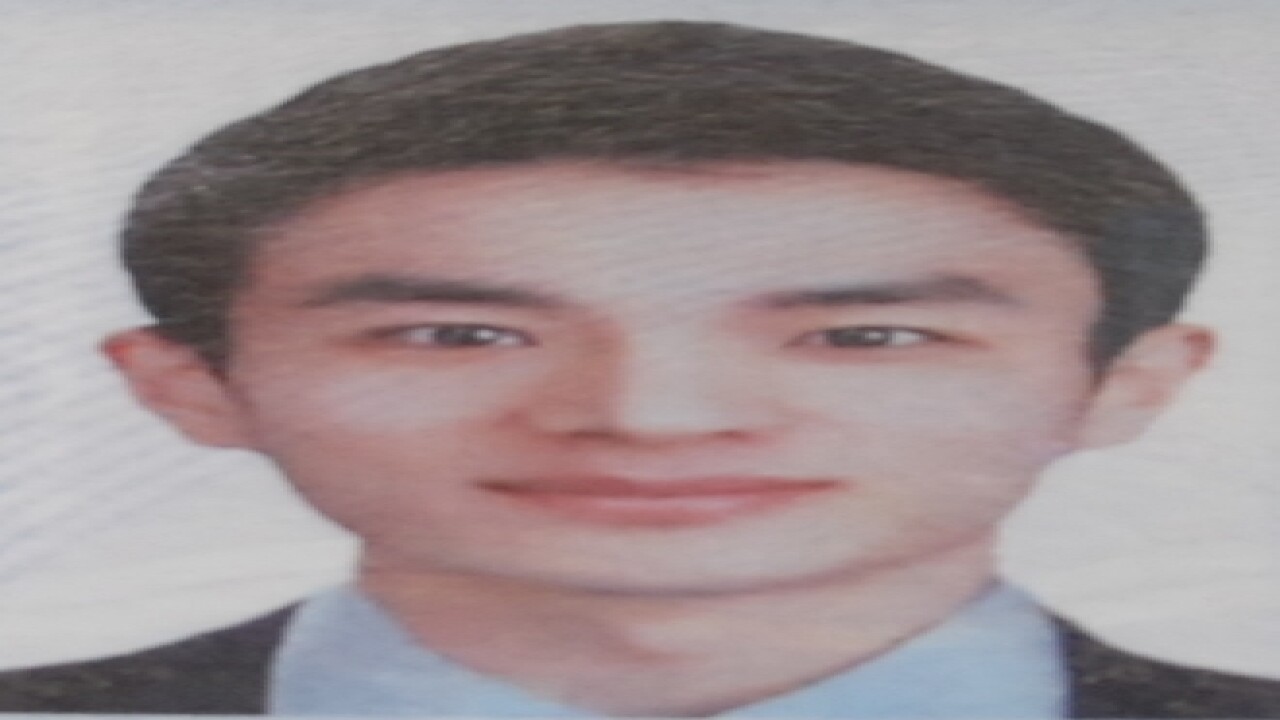 Batavia Police have identified the body that was found in Dewitt Park earlier in September.

The person has been identified as 25-year-old Kyeongseop Woodhams. Police say the preliminary autopsy has been completed and no signs of trauma were found. The cause of death is pending the toxicology results.

Police are asking people to call them if they saw Woodhams between September 3 and September 5, the day Woodhams was found.