Someone tried to sneak a whole lot of marijuana across the Peace Bridge. It didn't work. 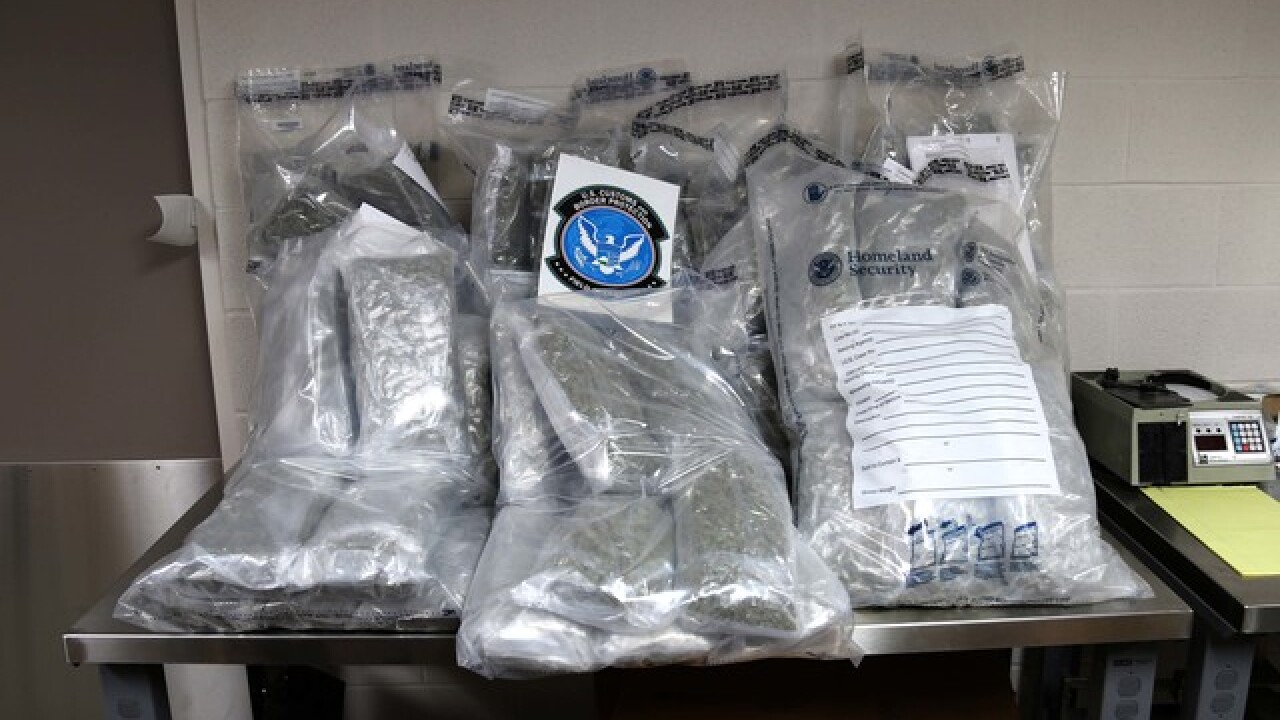 Smugglers tried to ship just over 78 pounds of marijuana across the Peace Bridge, but Customs and Border Protection officers snuffed it out.

Officers said the pot was sent as part of five separate commercial shipments, totaling seven boxes, all destined to the same location.

Upon opening the boxes, they discovered clear wrapped bags containing contents that field-tested positive for the properties of marijuana.

CBP indicated that much pot has a domestic value of approximately $78,000.

Including this incident, CBP said its officers at the Peace Bridge commercial warehouse have seized a total of eight shipments, totaling just over 100 pounds of marijuana, in the past two weeks.