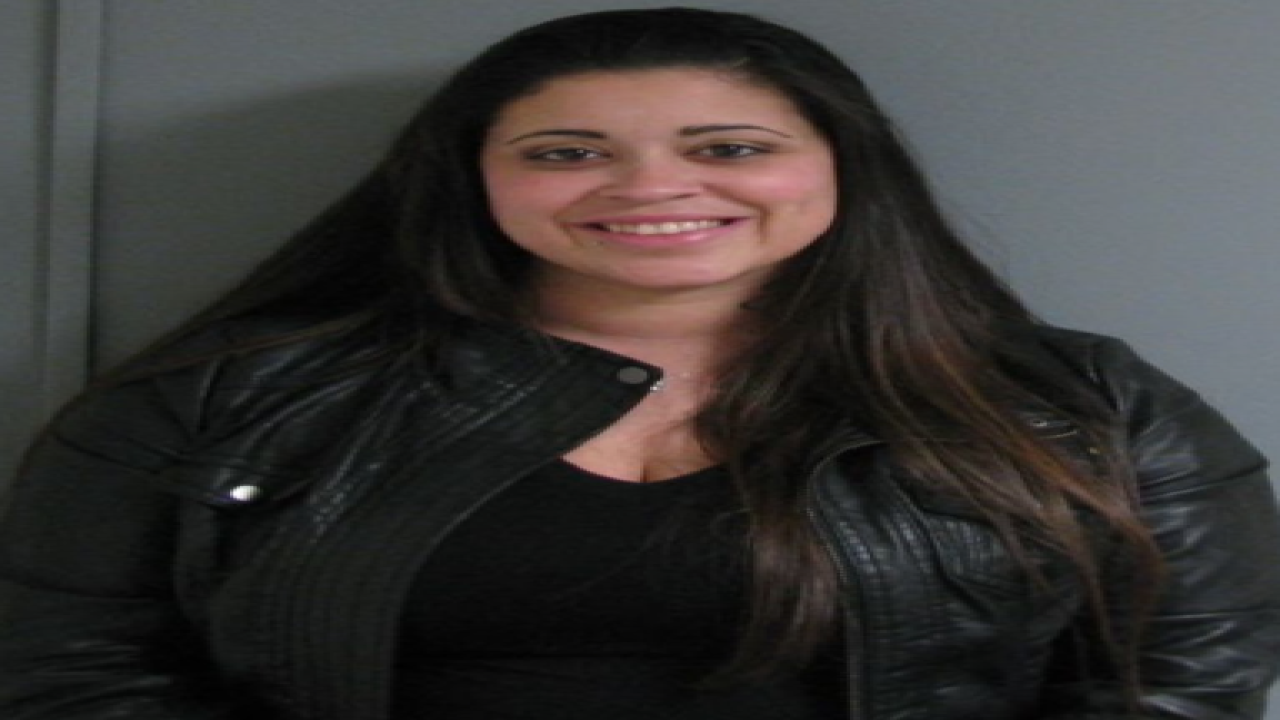 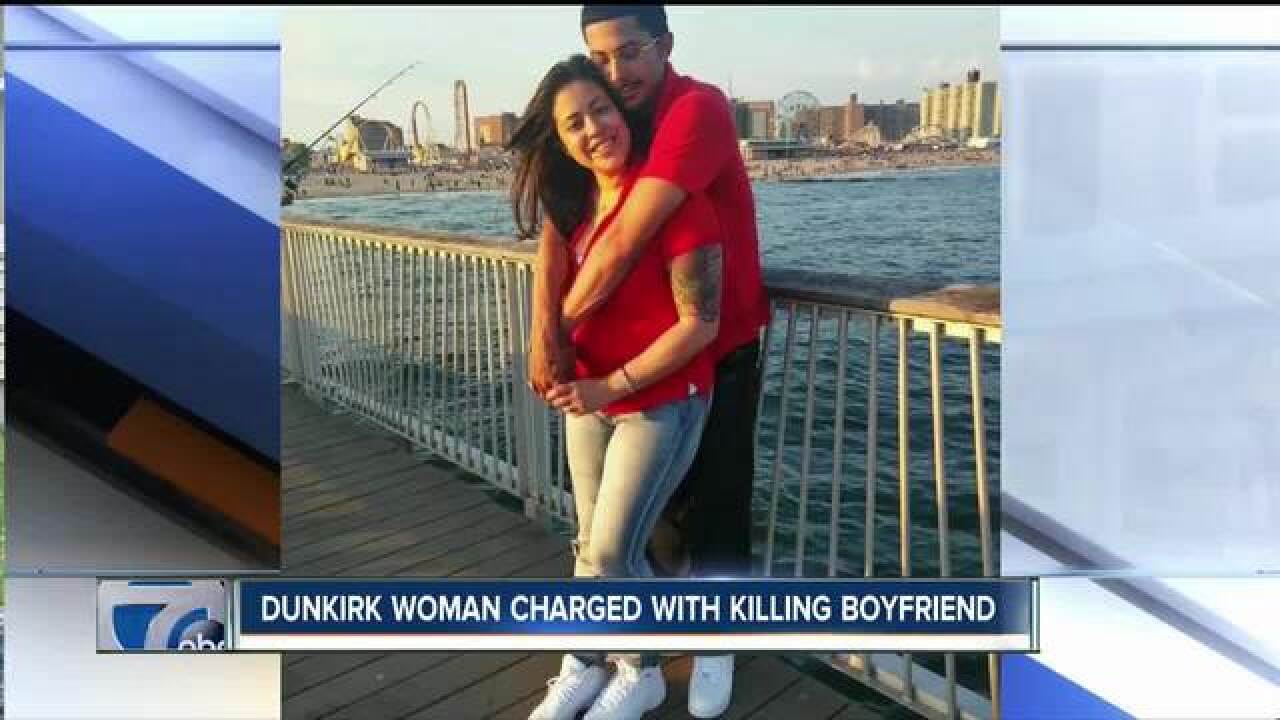 Dunkirk police have arrested Rebecca Ruiz, for second-degree murder, after a shooting in Dunkirk.

Police sent the photo of Ruiz smiling was sent to the media along with the arrest report.

Officers found Julian Duman with a gunshot wound at 141 Lake Shore Drive East, Thursday night.  They were called to the scene just after 10:00 p.m.  The man was found unresponsive in the backyard.

He was taken to Brook's Hospital, where he was pronounced dead.

Ruiz is being held at the Dunkirk Police Lock-Up, pending arraignment.

Court documents obtained by 7 Eyewitness New show Ruiz admitting to firing shots through the door. But intending to hit a former boyfriend, "not" Julian Duman.

She said "I shot him! Oh my God is he dead? Save him! I didn't know it was Julian. I shot through the door. I thought it was Waldo."