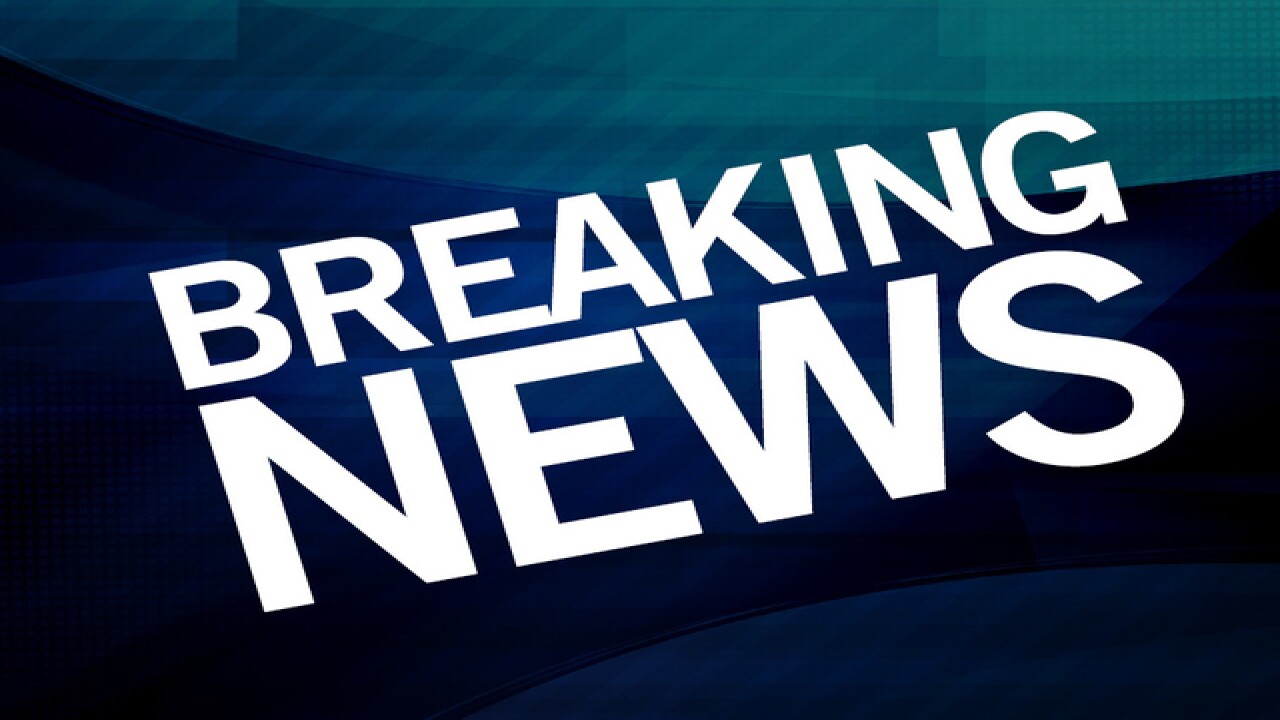 Three people are dead after a small plane crashed south of the state line in northwestern Pennsylvania.

Officials say the pilot was trying to avoid a thunderstorm at the time the plane went down.

The wreckage of the Piper PA-28 was found in Keating Township in southern Potter County.

All three people on board died in the crash.

Police have not released any information about the victims.

The FAA is investigating what happened.