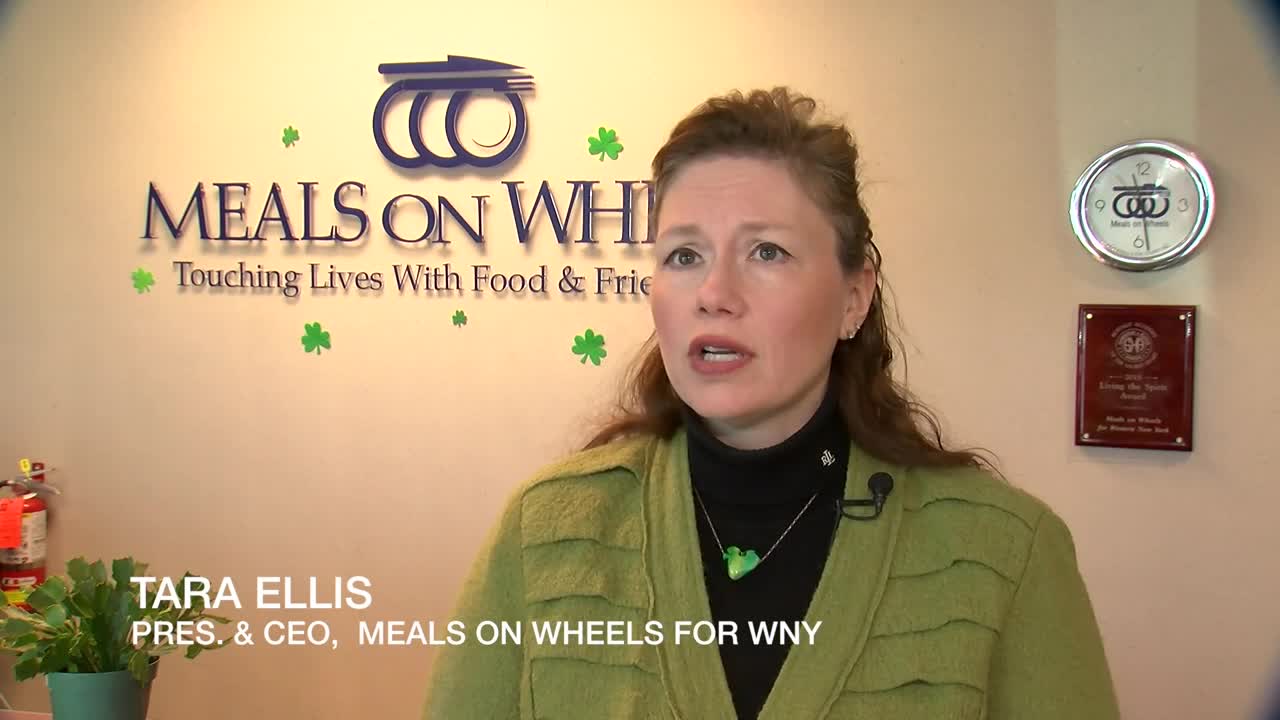 Concerns for Meals on Wheels 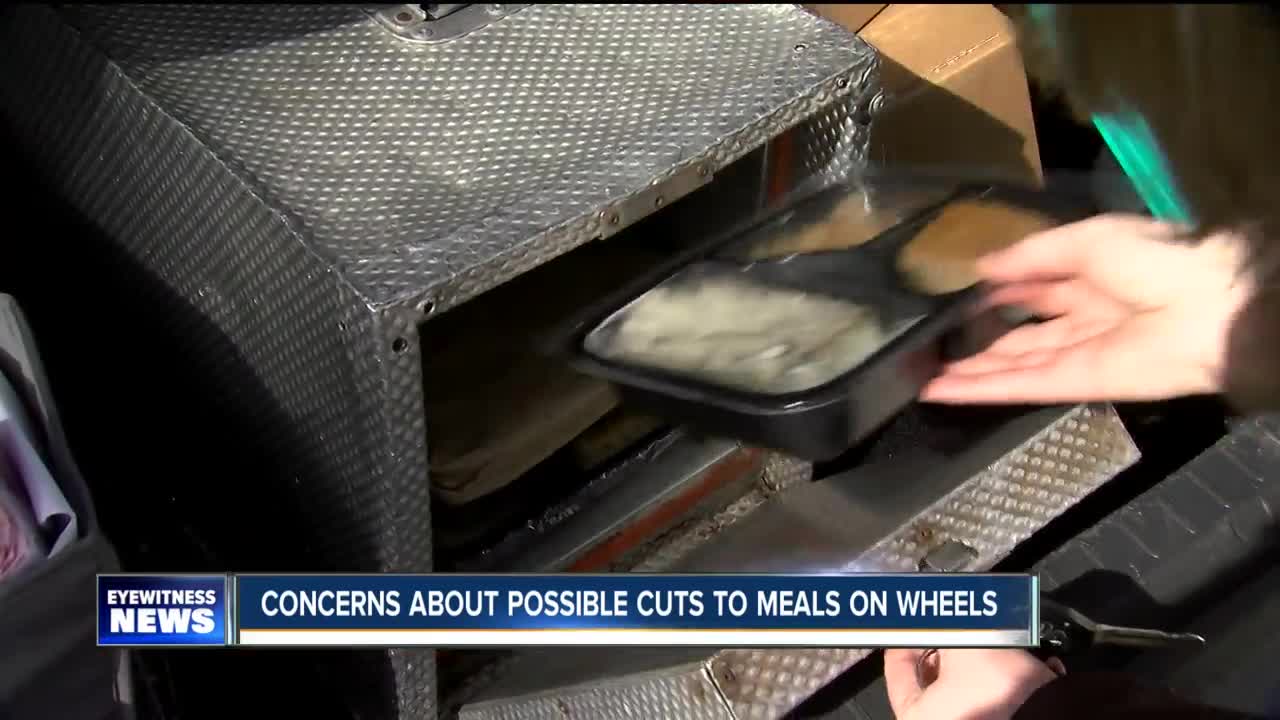 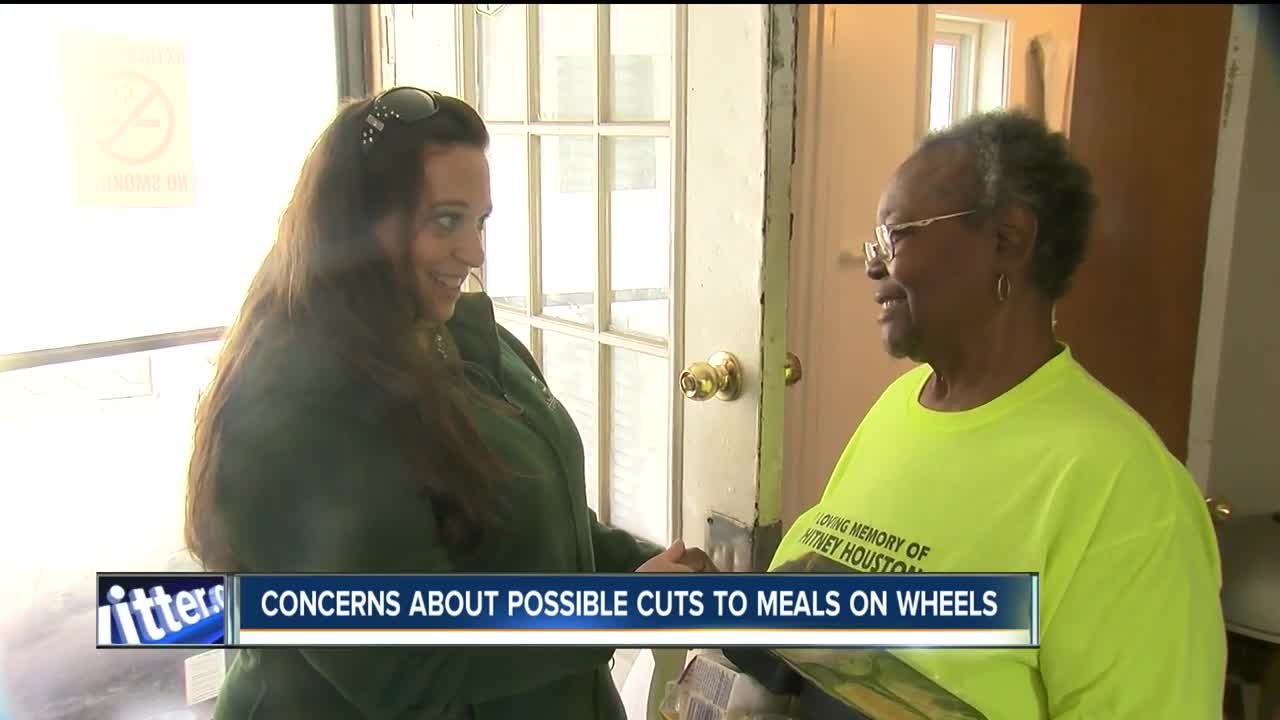 In Erie County, approximately 7,000 people receive the delivered food and 1.6 million meals were served in 2016.

The President's budget plan seeks to cut federal spending and shift responsibilities back to the states.  It also makes clear that President Trump is looking to end funding for programs that are not properly targeting the poorest populations and have not "demonstrated results."

"For them to say that Meals on Wheels is a program that is unproven to work, is truly inaccurate, and it is a Draconian way to try and save dollars," commented Tara Ellis, president & CEO of Meals on Wheels for WNY.

Under the proposed plan, The Department of Housing and Urban Development (HUD) would see the elimination of the Community Development Block Grant Program.  That would save $3 billion dollars but the program also provides some funding for Meals on Wheels.

The Department of Health and Human Services (HHS) would see a decrease of $15.1 billion.  This department administers the "Older Americans Act" which funds 35% of Meals on Wheels congregate and home delivered meals.

Specifics about the cuts were not included in the President's blueprint and will be forthcoming when the final budget is submitted to Congress.

However, the budget plan is generating a lot of concern among people who count on the Meals on Wheels program.

7 Eyewitness News Reporter Ed Reilly has more in his reports.