Should you "freeze" your credit report? 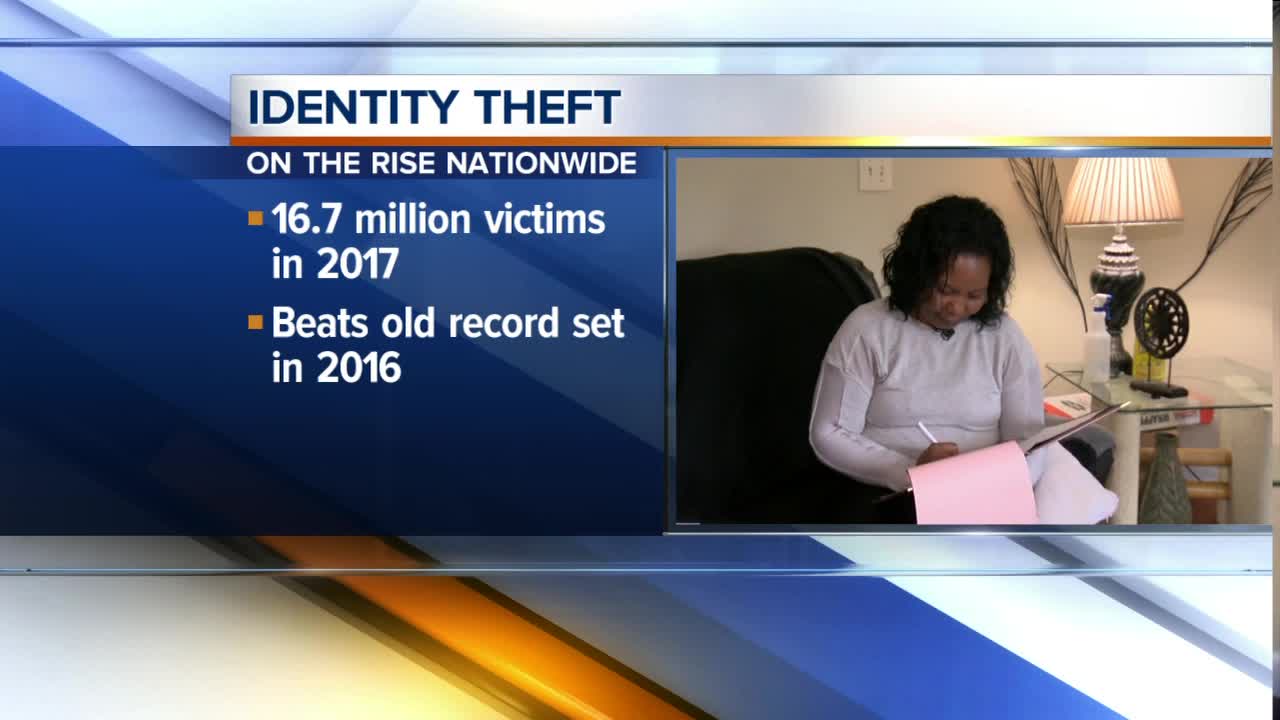 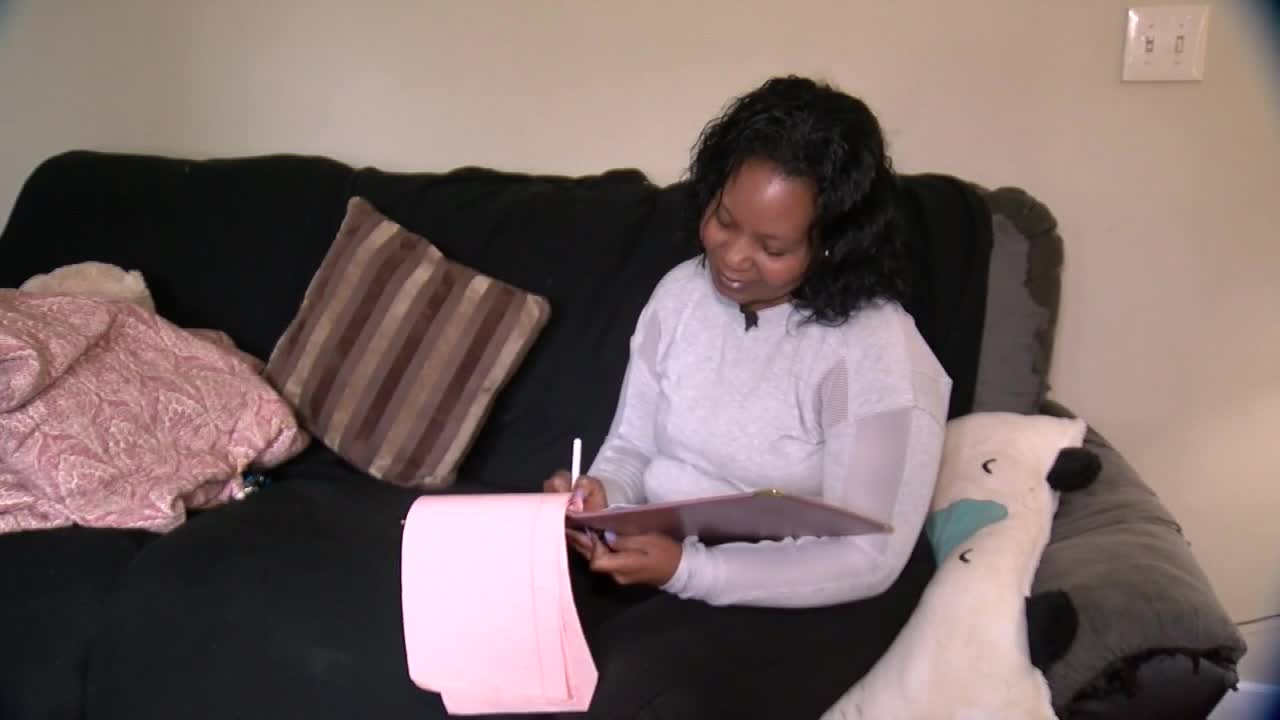 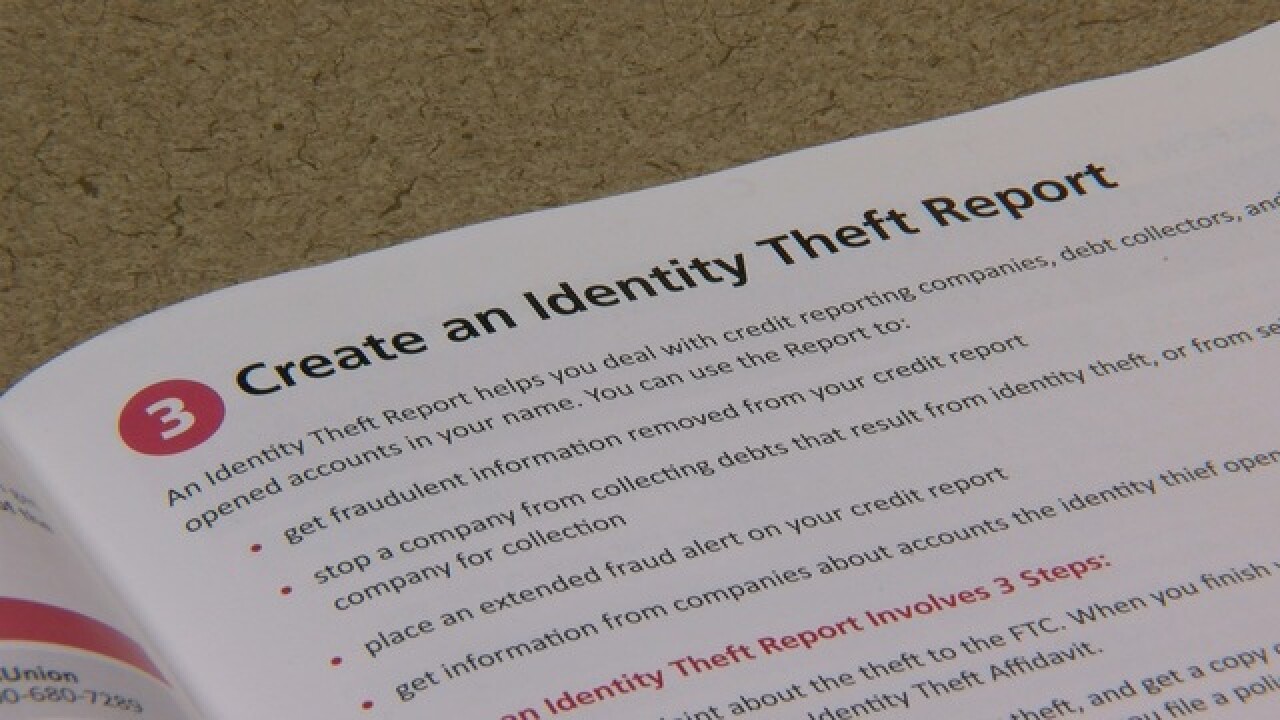 Starting on September 21st, a new federal law will require credit reporting agencies (Equifax, Experian, TransUnion) to allow consumers to freeze and unfreeze their credit reports without charge. Previously, there was a cost involved.

The law also extends the time for initial fraud alerts on credit reports from 90 days to one year.

Congress passed the law and it was signed by President Trump in May 2018.  It takes effect in a couple weeks with the goal of trying to reduce the number of identity theft cases nationwide.

You can read more information about the new law here on the FTC website:  https://www.consumer.ftc.gov/blog/2018/06/free-credit-freezes-are-coming-soon-0

Consumer Credit Counseling Service of Buffalo is recommending that freezes be put on credit reports for the elderly, people in a nursing home and children under age 16.

It is important to know that putting a freeze on a credit report will prevent anyone from seeing it, but it will also prevent you from opening up new credit or taking out loans until the credit report is unfrozen.

Noelle Carter, president of Consumer Credit Counseling Service of Buffalo, said unlocking a credit report usually requires a special pin number and she advises people looking to buy car, or get a loan, to wait on putting a freeze on their credit reports.

However, the devastation caused by identity theft can turn your life upside down, cost a lot of money and take years to repair.

Michelle Dabney, from Amherst, had her identity and social security number stolen in 2009.  The thief was able to get Michelle's tax refund, ran up $14,000 in charges, opened utility accounts in Michelle's name and committed several crimes posing as Michelle Dabney.

It was only after Michelle Dabney was arrested, on outstanding warrants for the identity thief, that police realized that Michelle's picture did not match mug shots of the person who stole her identity.  Michelle then spent the next 6 years trying to undo the problems to her credit history and worked with the Federal Trade Commission (FTC).  The identity thief did so much damage, that Michelle was forced to get a new social security number and EIN for her salon business.

Police eventually arrested and prosecuted the identity thief, who turned out to be a 32-year-old woman from Buffalo.

7 Eyewitness News Reporter Ed Reilly has more on the new law and talks with Michelle Dabney about her nightmarish experience.