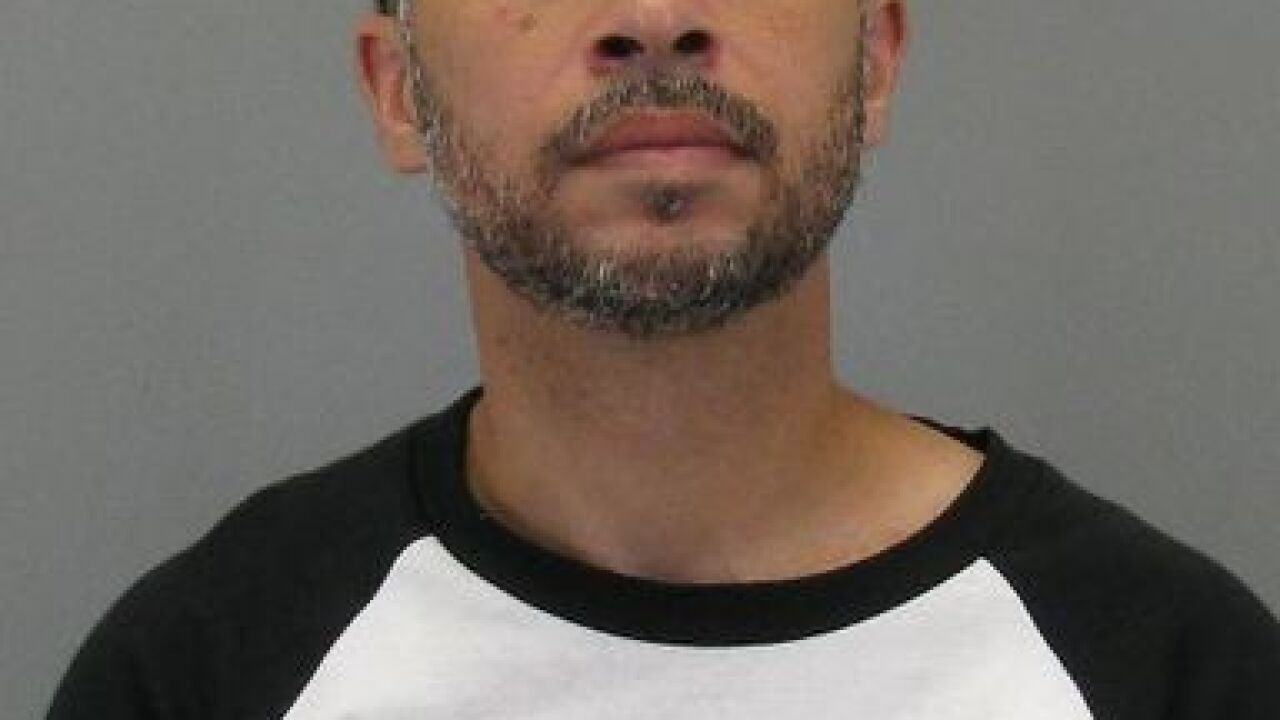 Officers responding to a shoplifting report found the suspect was in possession of stolen merchandise and heroin.

Dunkirk Police arrived a retail store in the Dunkirk/Fredonia plaza when officers saw Ethan Figueroa fleeing the area and attempting to climb a fence on Milliard Fillmore Drive, which leads to the New York State Thruway.

Figueroa was taken into custody and police say he had stolen items from the retail store, heroin, and hypodermic instruments.

Dunkirk Police say Figueroa was arraigned in Dunkirk City Court. He is being held in the county jail without bail pending a preliminary hearing.

Dunkirk Police were assisted by Village of Fredonia Police and private citizens during this incident.