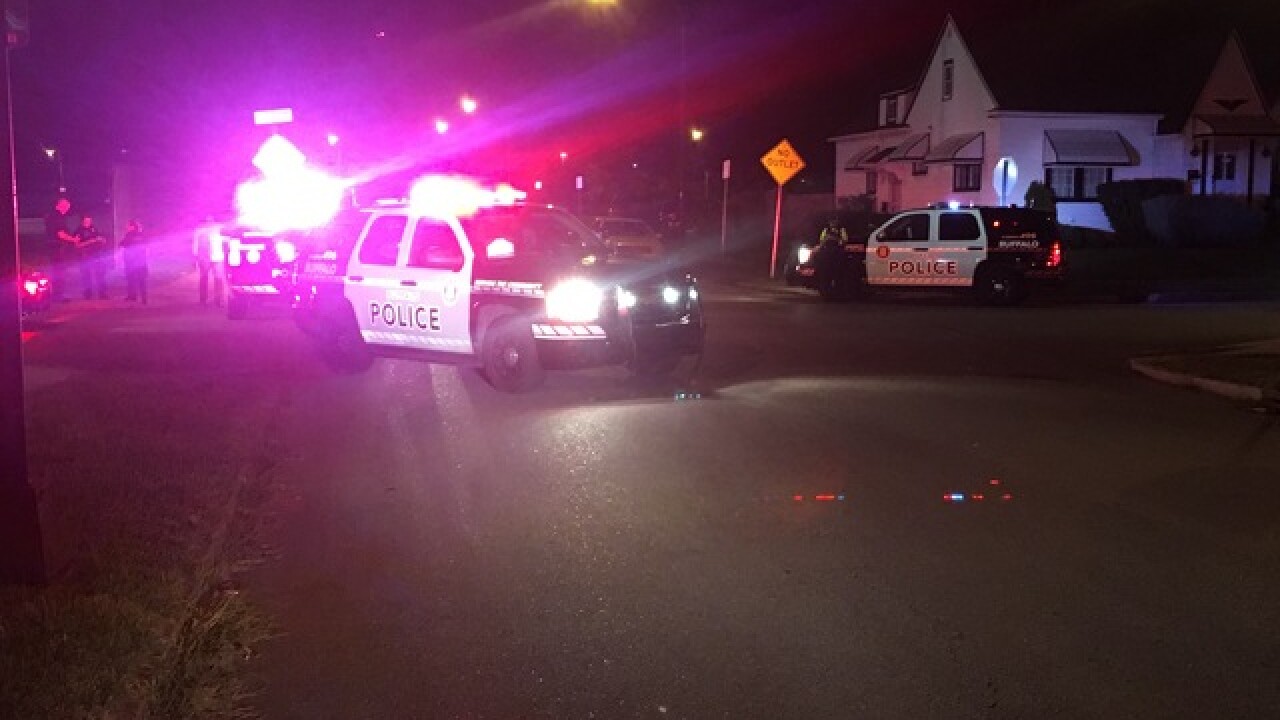 Buffalo Police are investigating as a teenager was found with a gunshot wound near All-High Stadium in Buffalo Friday night.

Police say the 17-year-old male victim was located around 9:40 p.m. on Mercer Avenue and Hill Street.

Investigators say the shooting scene has not been located at this time and it's unclear if the incident actually happened at Mercer Avenue and Hill Street.

A high school football game between St. Joseph's Collegiate Institute and Bennett High School was ending around the same time in the area.

The victim was taken to Erie County Medical Center to be treated for non-life threatening injuries and has been released.

The shooting remains under investigation.