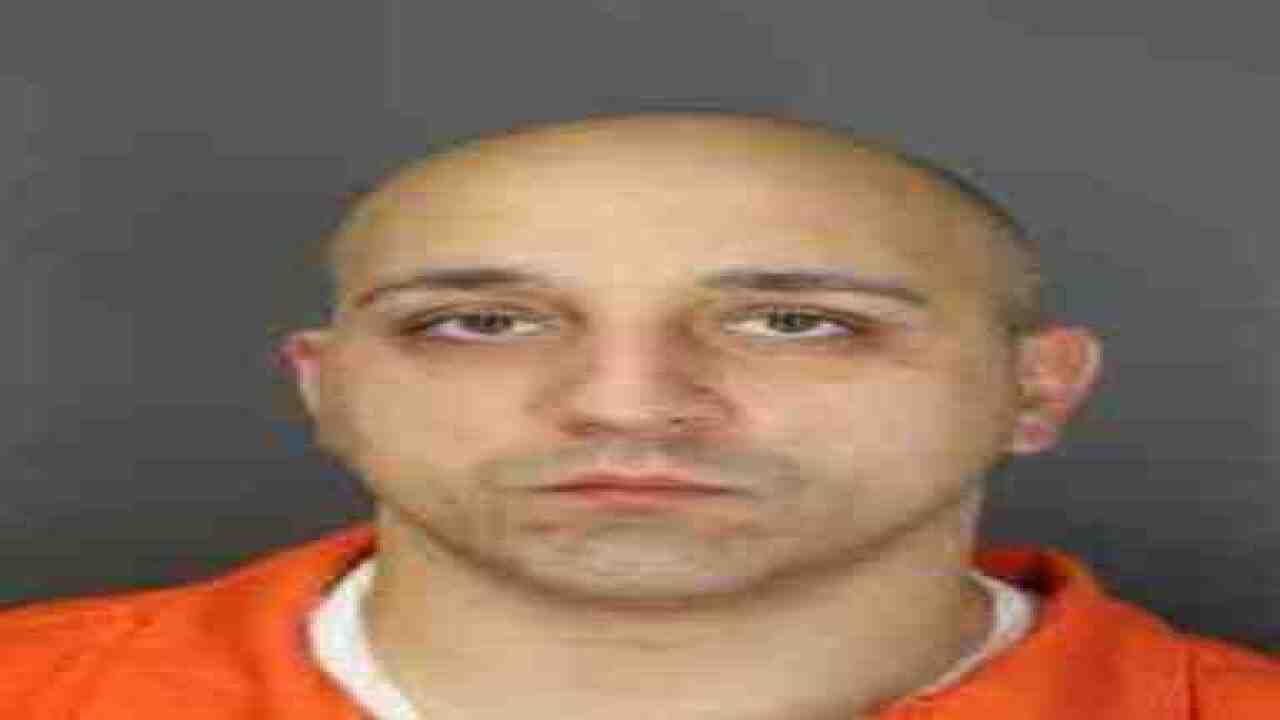 An Erie County sheriff's deputy assigned to the holding center has been charged with smuggling a controlled substance into the jail.

"I think that everyone in the criminal justice profession and the closer you get to where the problem actually occurs feels a sense of betrayal and embarrassment," Erie County Sheriff Timothy Howard told 7 Eyewitness News.

Suboxone is used to treat adults addicted to opioids.

A search of his property found a quantity of suboxone and $200 cash.

Fiegel is charged with introducing contraband into a prison, criminal possession of a controlled substance, and receiving a bribe.

Fiegl, who has been a sheriff's deputy since 2013, is suspended without pay.

He was being held at the Niagara County Jail in Lockport. He is now out after posting bail.