One dead following crash in Marilla 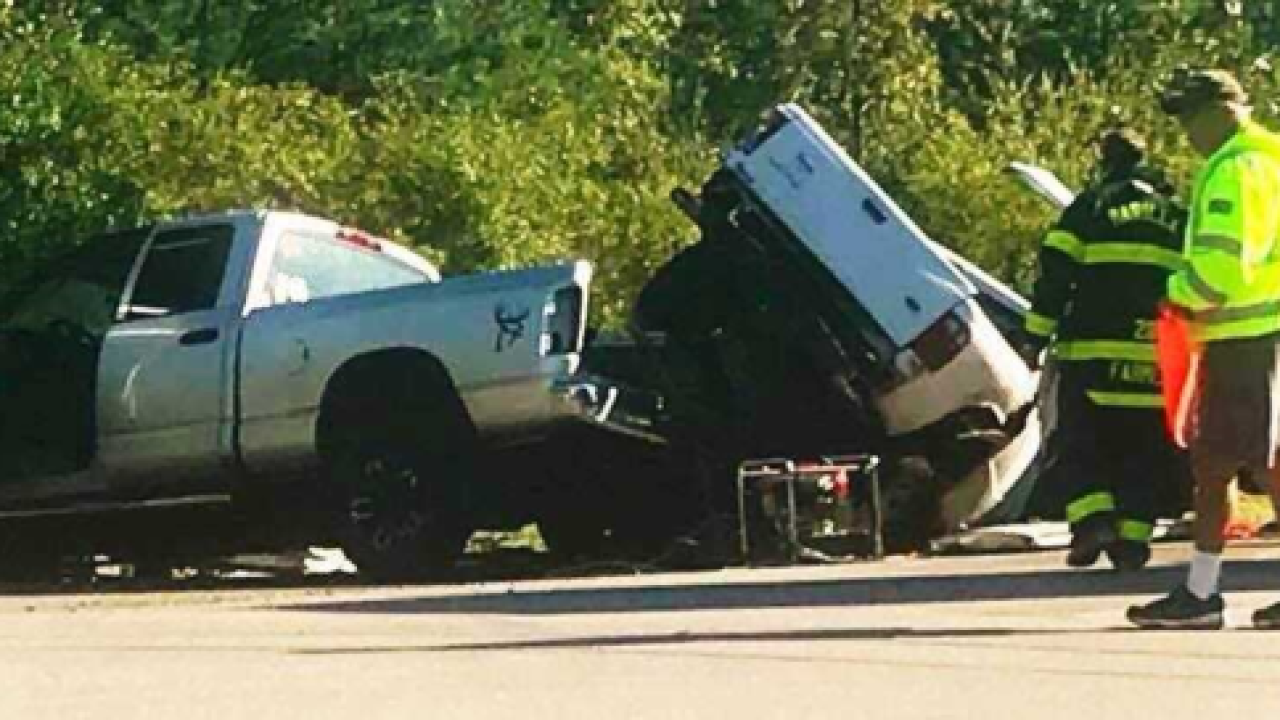 One person is dead following a crash involving three pickup trucks in Marilla.

The Erie County Sheriff's Office said one of the trucks was heading north on Four Rod, and failed to yield to vehicles on Clinton. That led to the truck being struck by two other pickup trucks headed in opposite directions.

Four people were in the trucks. Bruce Capell of Wales died, and the other three people were hospitalized. Two were transported by Mercy Flight.

The conditions or identities of the other people are not known, nor what truck Capell was in, nor whether he was a driver or passenger.