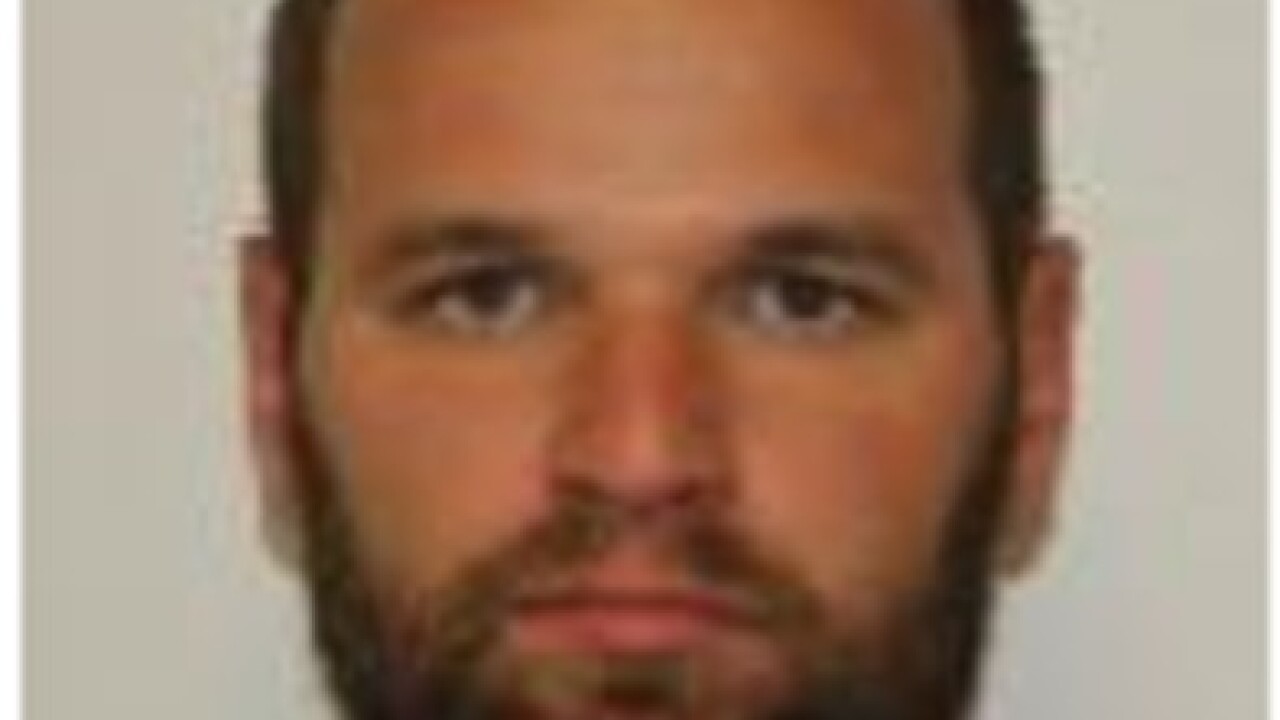 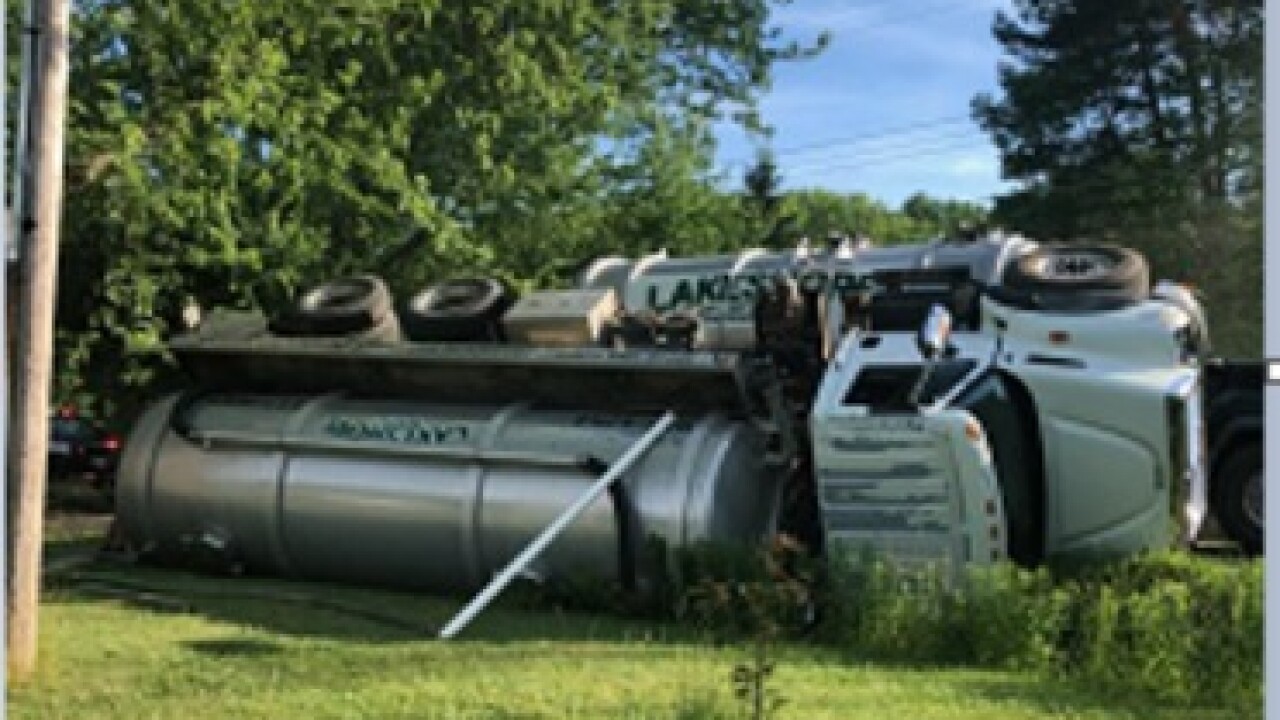 An Orchard Park man is charged with aggravated driving while intoxicated after tipping a tanker truck in the Town of Boston on Tuesday.

New York State Police responded to a report of an overturned truck on Zimmerman Road in Boston. The vehicle was a septic tank truck. Troopers determined the driver, 33-year-old Geoffrey Chandler, had driven the truck off the road.

The vehicle ended up on its side, but did not spill any of its contents. The contents of the tank was moved to another truck. No one was hurt in the crash.