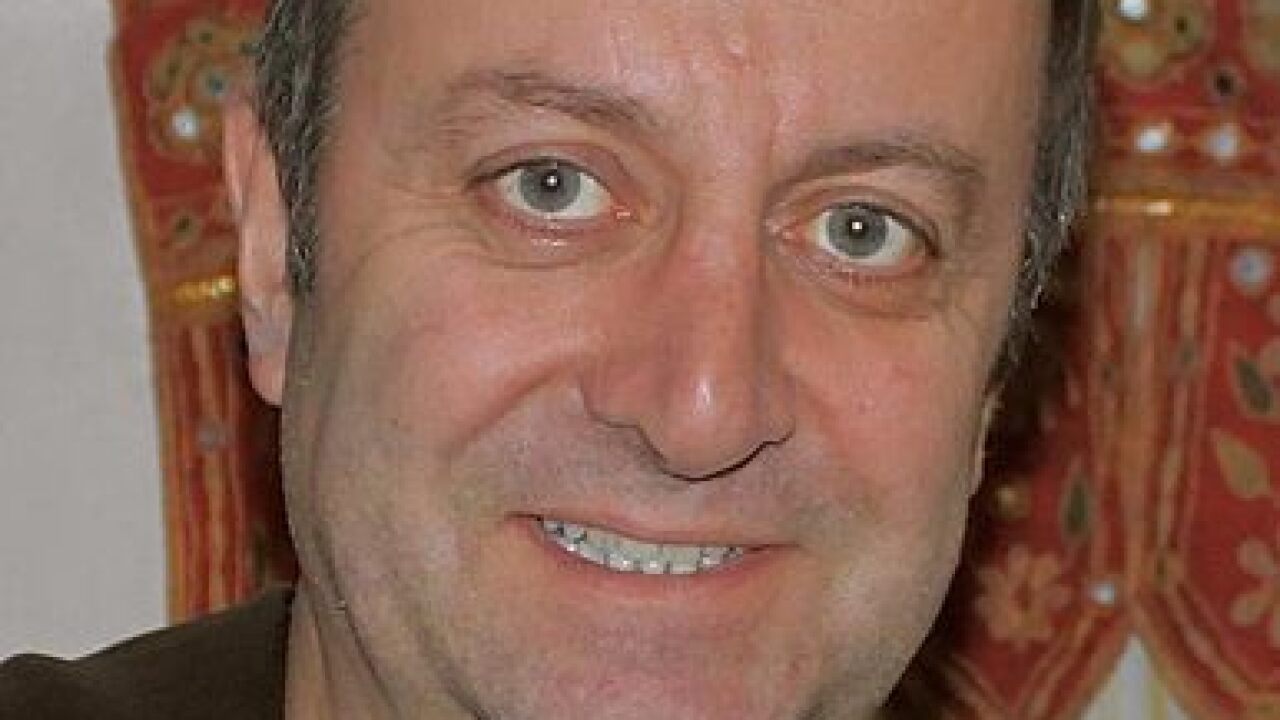 Rhys Jones is the father in-law of Gareth Bale, soccer star and winger for Real Madrid. He pleaded guilty to a 'boiler room' scheme, selling more than $2 million worth of questionable stocks by telephone.

The Hon. Elizabeth A. Wolford adjourned sentencing to Monday afternoon because of disputes on whether or not Rhys Jones's time served in Spain would count toward his total sentence. He served a little less than 11 months in Spain.

Rhys Jones was arrested in Barcelona, Spain and extradited to Buffalo because he laundered some of his funds through an HSBC branch in Hamburg.

During sentencing today, prosecutors said Rhys Jones was "knee-deep" in the fraudulent stocks, even using aliases  with investors.

Rhys Jones's attorney, E. Carey Cantwell, asked the judge to consider all time served as his sentence, which the judge said "would probably not happen."