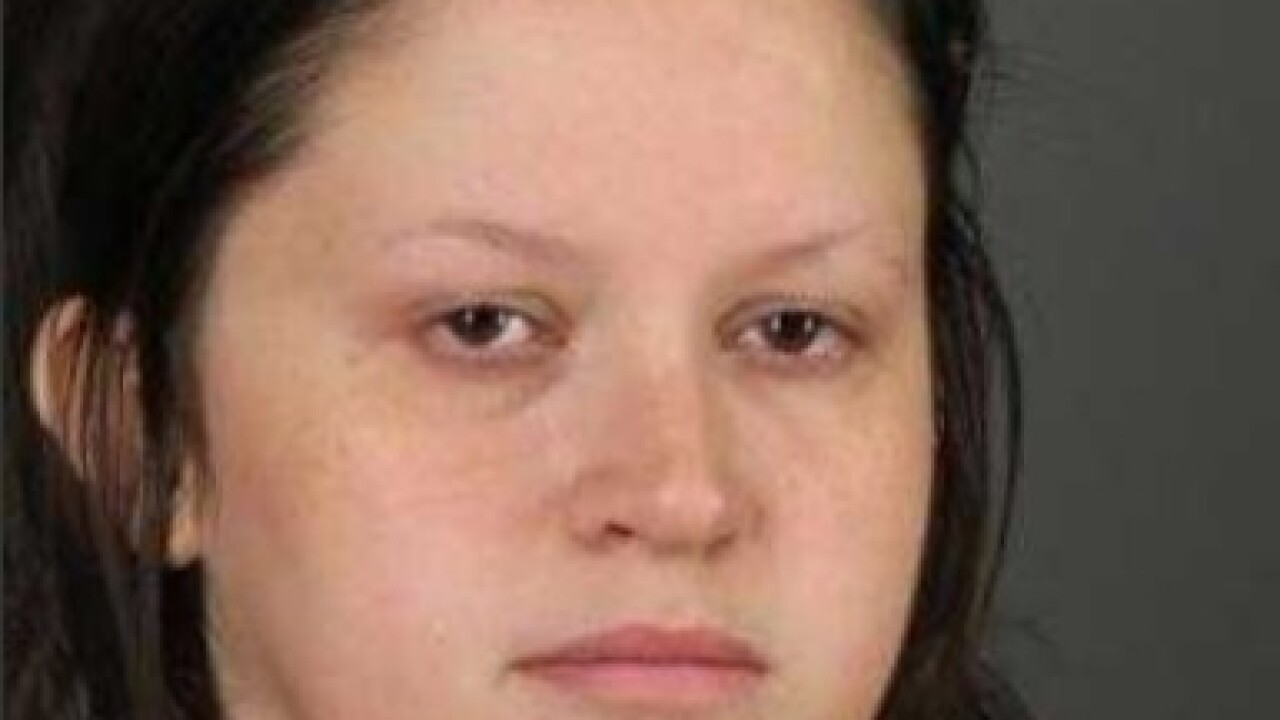 A 2-year-old girl who was in intensive care at Oishei Children's Hospital following a suspected assault, has died.

According to the Erie County Sheriff's Office, 26-year-old Brianna Valenti is the prime suspect and facing several charges including reckless assault of a child.  Investigators say Valenti is an acquaintance of the little girl's biological father.

Deputies tell us the little girl was rushed to the hospital back on September 10 after she reportedly passed out and was having trouble breathing at a home on Grand Island.  According to deputies a subsequent investigation revealed the 2-year-old sustained injuries that resulted in her being unresponsive. The little girl died Saturday in the hospital.

According to Valenti's Facebook page, she is a self-professed mommy blogger.  She is currently being held at the Erie County Holding Center on $150,000 bail.