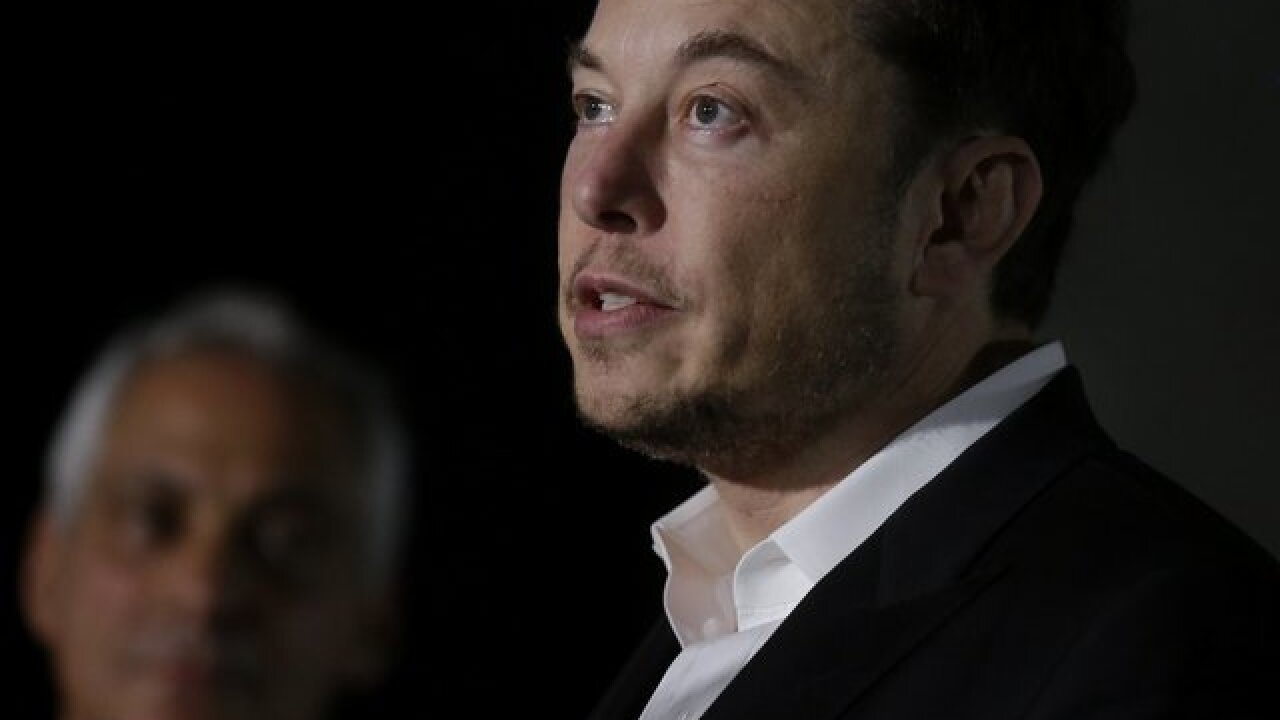 Tesla CEO Elon Musk will resign as chairman of Tesla, Inc., and the company will pay $40 million dollars to settle a Securities and Exchange Commission (SEC) Investigation into tweets Musk posted in August.

On August 7th, Musk posted a series of tweets saying he believed the best move for Tesla would be to make the company private, and that he already had the funding secured to do so.

The early afternoon tweet sent Tesla stock spiking by almost 9%. Trading in Tesla was halted for more than an hour before Tesla posted Musk's letter to employees on its blog. It finished up 11%, at $379.

The Securities and Exchange Commission announced the settlement Saturday, just two days after filing a case seeking to oust Musk as CEO.

The settlement will require Musk to relinquish his role as chairman for at least three years, but he will able to remain as CEO.

This is a developing story and will be updated.