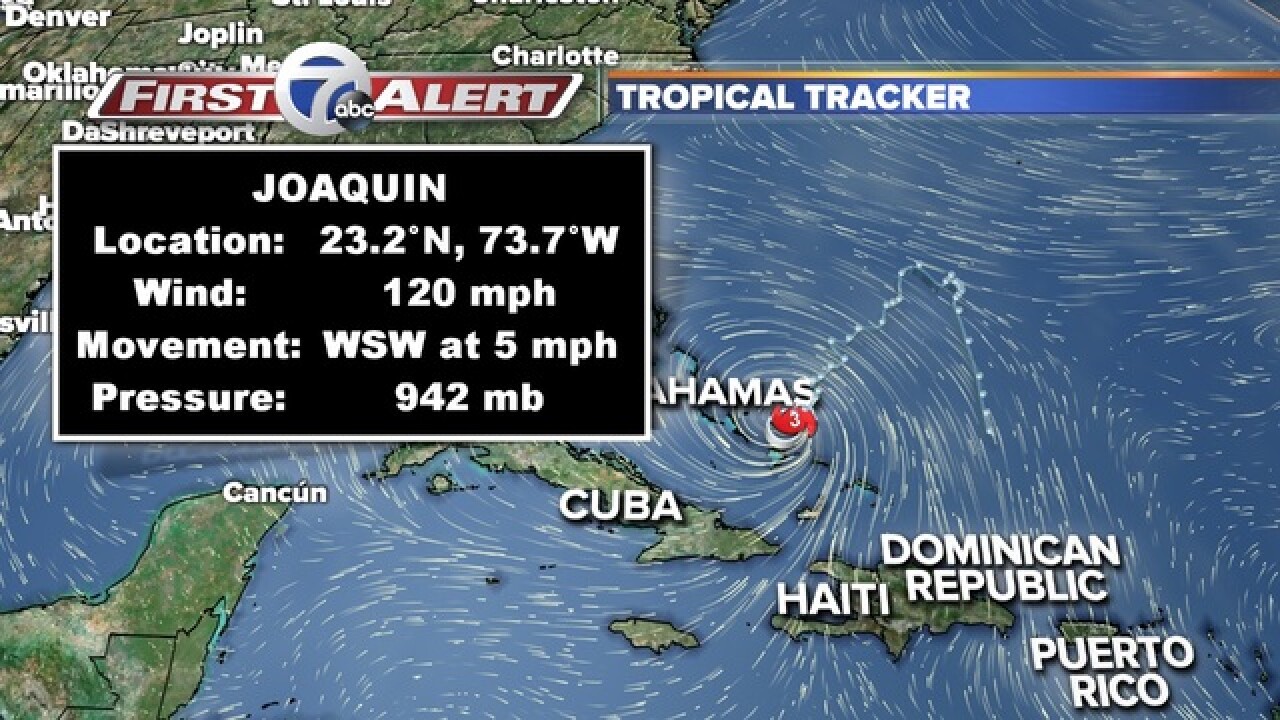 The New York Democrat says storms like Hurricane Joaquin show the need to upgrade and maintain the nation's fleet of satellites. But he says the proposed reduction in House and Senate budget bills would undermine efforts to improve weather forecasting.

What does Hurricane Joaquin tracking tell us about European vs U.S. weather modeling? http://t.co/BbeG7fZJPG pic.twitter.com/45VvYzTzcV

President Barack Obama has proposed $380 million for the new weather satellites. The Senate bill includes $135 million and the House version contains zero funding for the equipment.

Schumer says he will fight to restore the funding, which would be contained in the National Oceanic and Atmospheric Administration's budget.