Schumer calls on feds to speed study of herbicide in foods 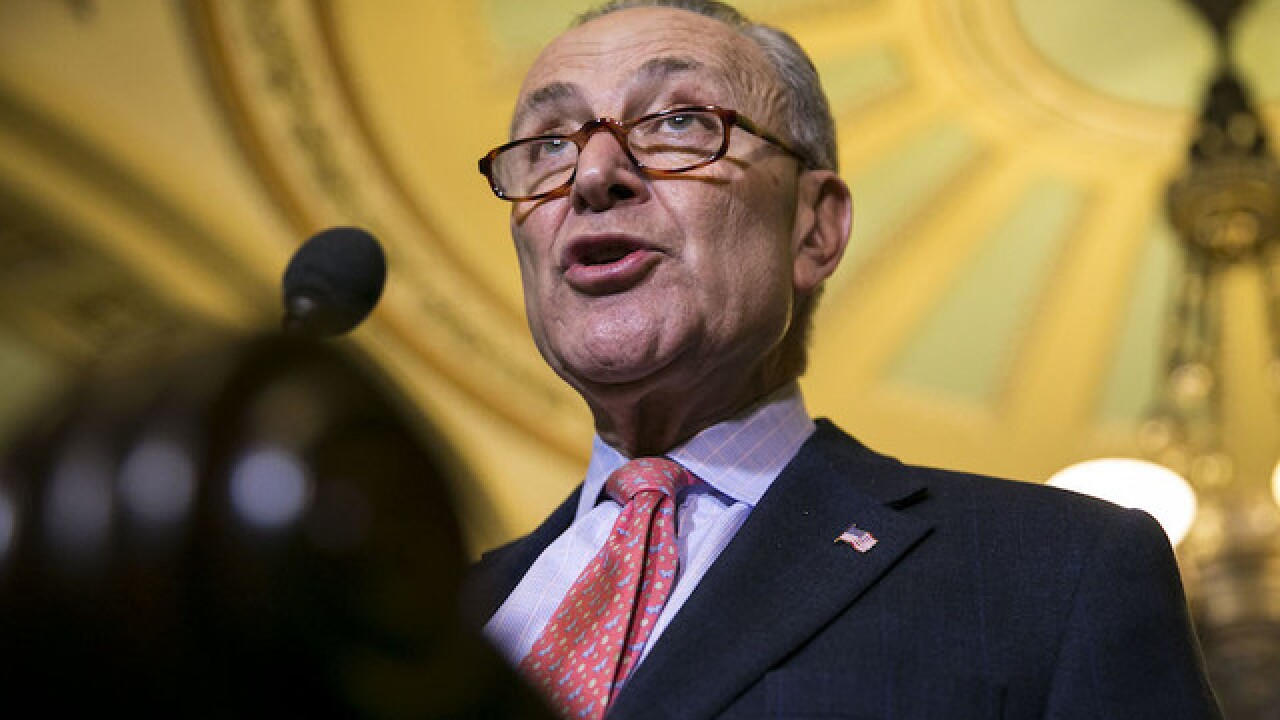 Sen. Charles Schumer says the federal government has been studying the presence of a probable cancer-causing herbicide in foods such as granola bars and oatmeal for two years but hasn't released its findings.

Glyphosate is the active ingredient in the Monsanto weed killer Roundup. A California jury recently ordered Monsanto to pay $289 million in damages to a man dying of cancer that he says was caused by repeated exposure to high levels of glyphosate.

Schumer urged the Food and Drug Administration to provide an update on its own investigation to Congress and the public. He said the Environmental Working Group's report should be considered in the federal government's studies.