Tractor trailer safety standards are under the microscope after a massive pileup on the Thruway left an Elba man dead in January.

U.S. Senator Charles Schumer is calling for trucks to be equipped with "underride guards" to help protect drivers and passengers on roads. These energy-absorbing underride guards are designed to help prevent smaller vehicles from traveling underneath tractor trailers during accidents. 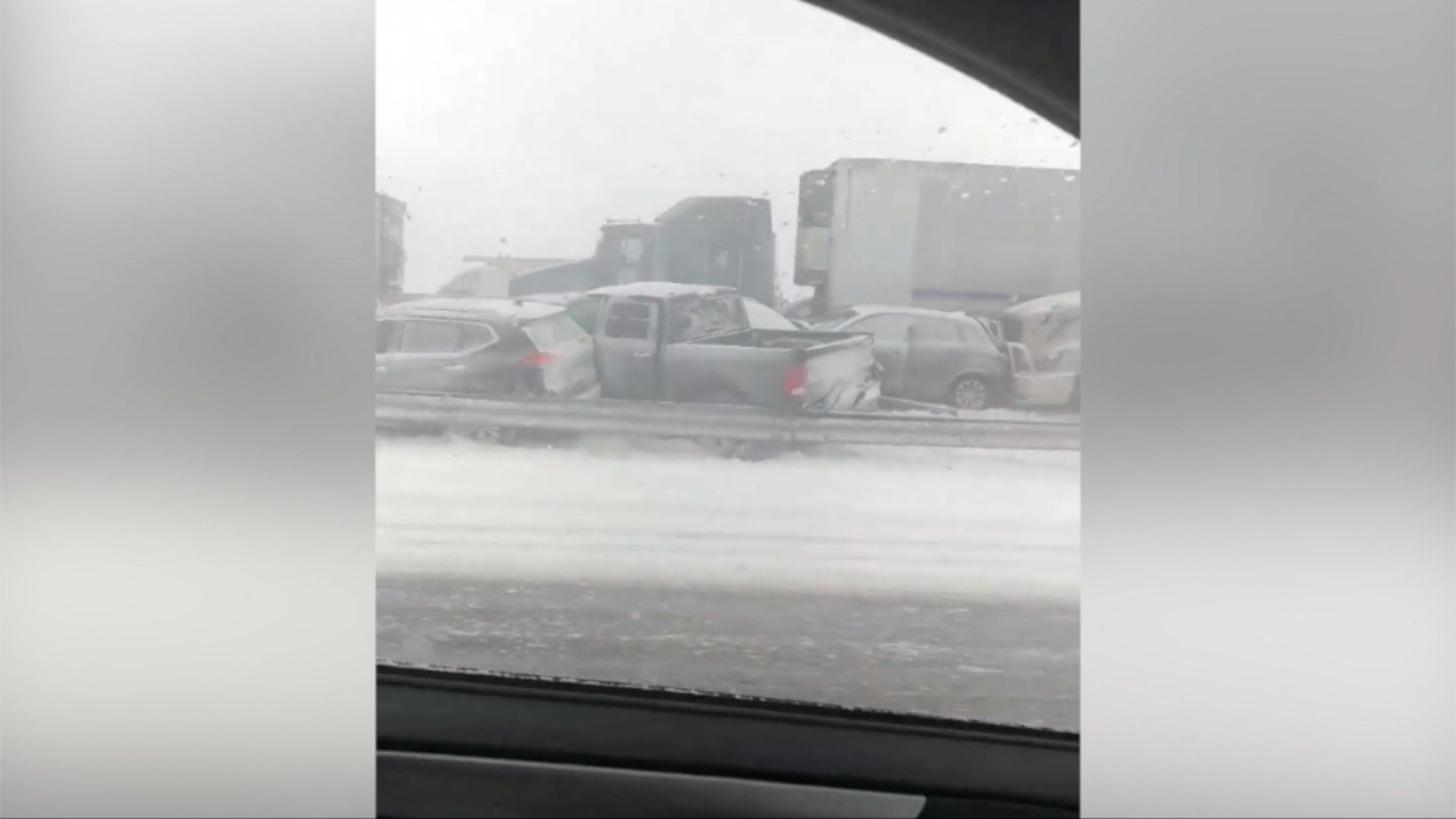 Edward "Eto" Torres, 64, was killed in the multi-vehicle car accident January 2. Investigators say a tractor trailer traveling eastbound in the right lane reacted to an accident ahead and came to an abrupt stop. Torres was also traveling eastbound behind the trailer and was unable to stop.

"This was a preventable tragedy," Senator Schumer said. "If trucks had protective barriers called underride guards, Eto's car would not have gone under the truck."

The family of Edward Torres joined Senator Schumer Tuesday to call on the federal government to update current underride guard standards and expand them to require guards on the front and sides of trucks. 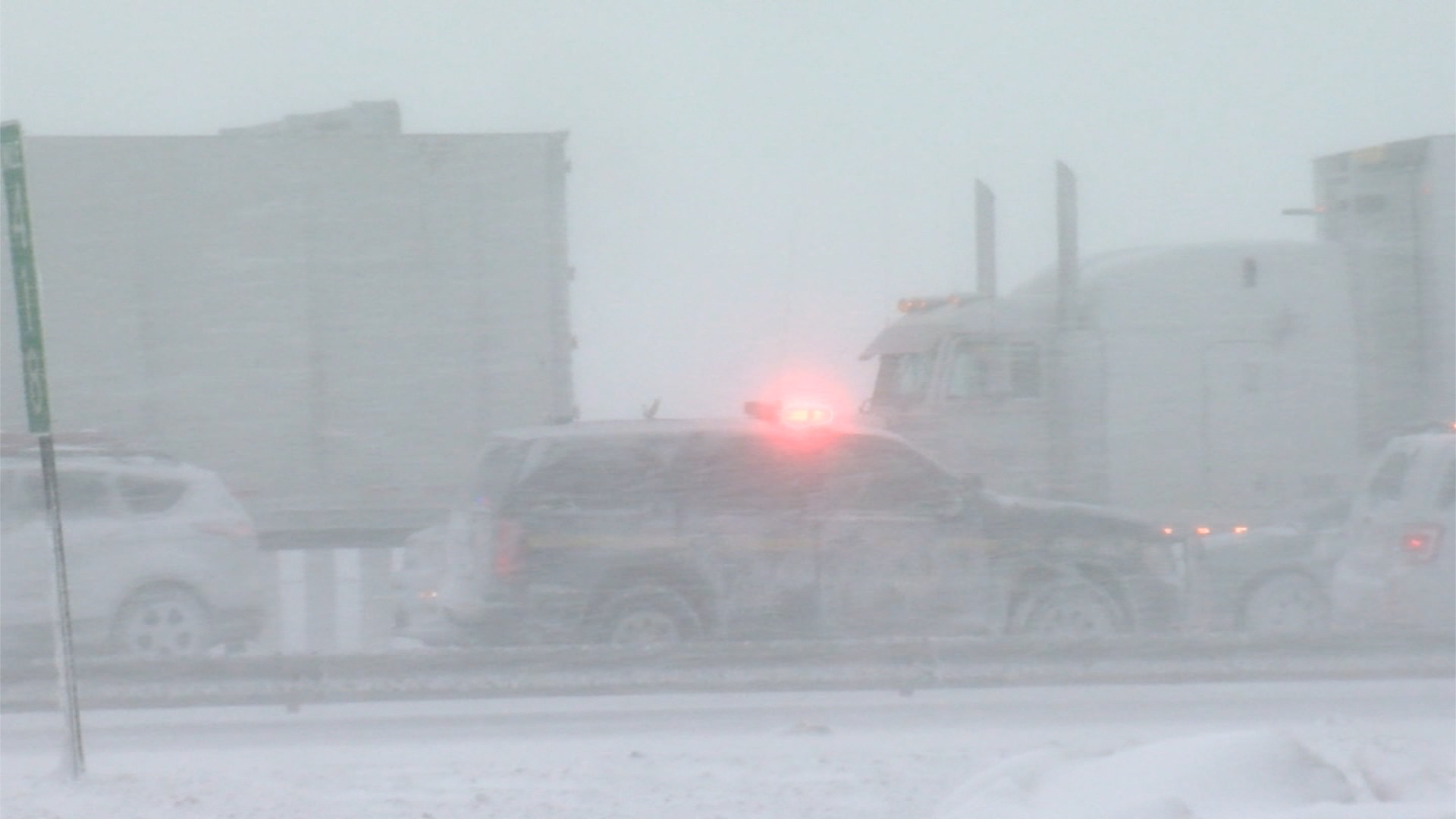 The Stop Underrides Act of 2017 is existing bipartisan legislation that Senator Schumer is now supporting.