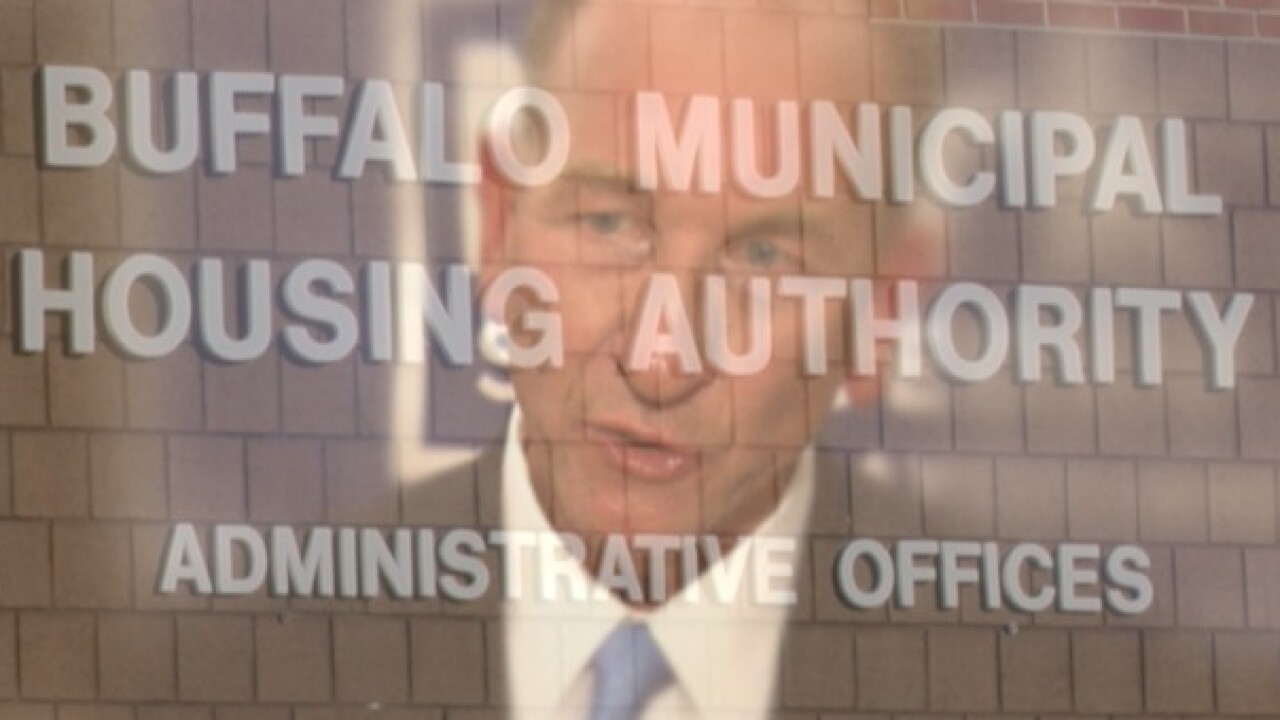 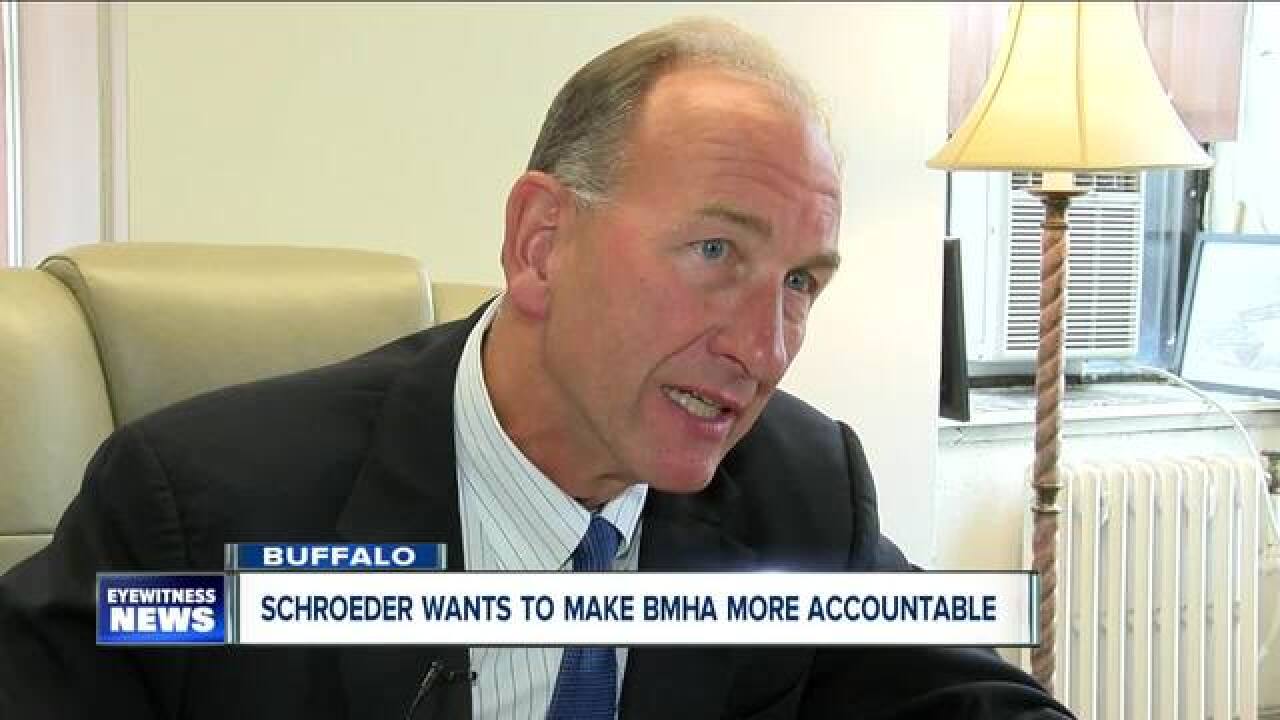 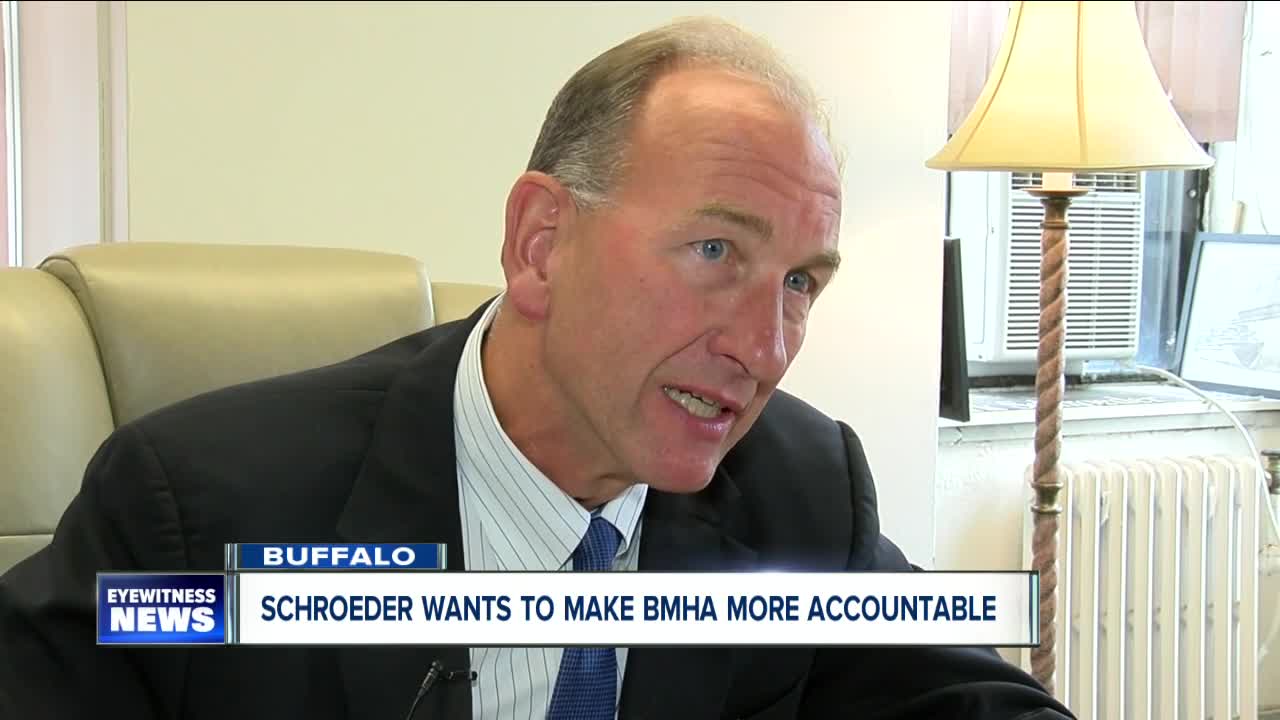 Schroeder is planning to announce his proposal in Tuesday’s Common Council’s finance committee meeting. Schroeder said he wants to restore public confidence in BMHA. He said in order for it to happen Buffalo elected leaders have to step up.

His plan is for the outside auditors to perform a financial risk assessment and review all expenditures and revenue at the agency.

BMHA already gets audited by its different funding sources including New York State and the federal government. But Schroeder said many public entities hire firms to assist with internal auditing. it’s a cost effective approach.

“Audit reports by the Department of Housing and Urban Development tend to be narrow in focus, looking at certain programs and the use of federal funds, not necessarily the same areas our plan would target,” said Schroeder.

Gillian Brown, Interim Executive Director for BMHA said this Schroeder’s proposed audit is “unnecessary.” He said authority is not funded by the city.

According to Schroeder, Buffalo Common Council President, Darius Pridgen is on board with this audit proposal. However, Mayor Byron Brown has not responded to a letter Schroeder wrote him proposing the idea. Brown's Spokesperson Michael DeGeorge said " Mayor does not support it because HUD has already been conducting a review of BMHA. The comptroller's idea would be a duplication of services and possibly result in spending money that doesn't need to be spent."

Schroeder said BMHA would pay for the audit.