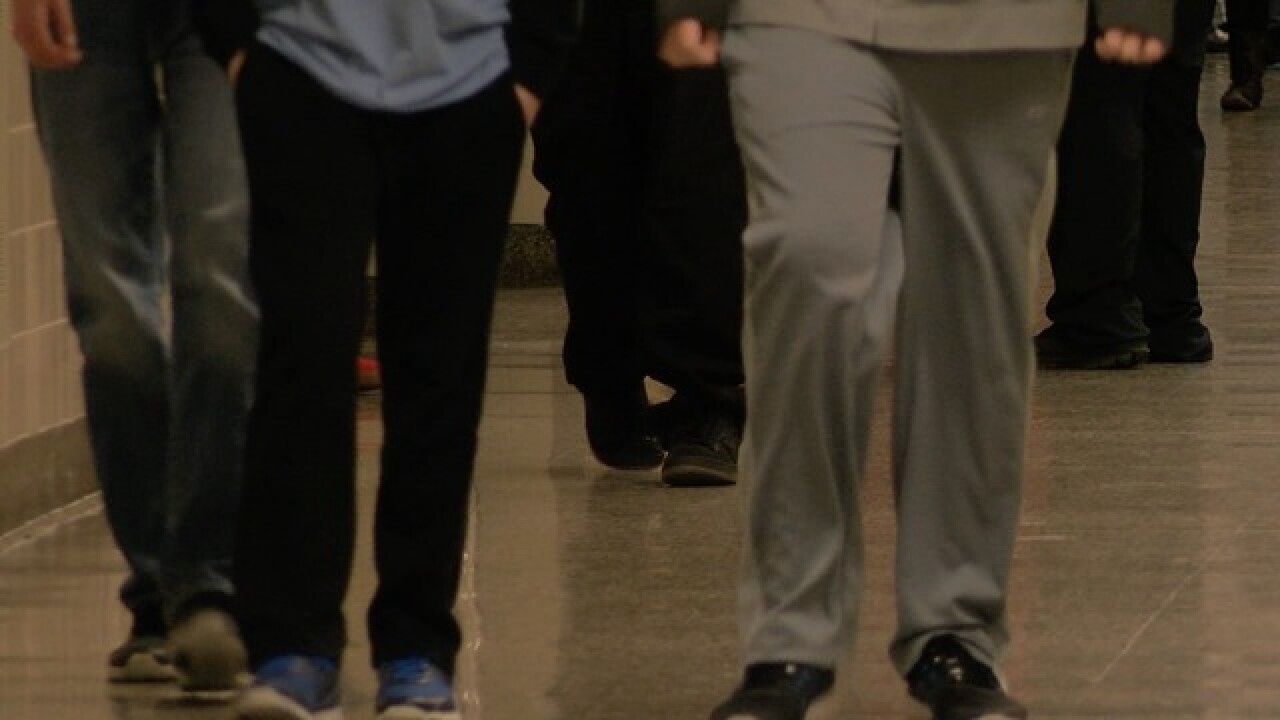 The old way of doing business in Albany cost Erie County schools a staggering $420 million in state aid since 2009.

Under the Gap Elimination Adjustment, every school district in New York lost funding, based on a formula created by the state. This was implemented in order to balance New York's budget, which had a $10 billion gap.

However, that is no longer the case. After a rough few years for educators, the State Legislature got rid of the GEA.

This is how much some districts lost during the implementation of the GEA:

Senator Tim Kennedy (D-Buffalo) added that the restoration in complete state aid brings in a record amount of funding for school in New York State.

" Every year around now we would be walking out with letters and staff who'd been laid off so that we could eliminate our budget gap," said Kane." And this year we said to heck with it. We didn't do that." Kane said that they knew the GEA could be eliminated, and banked on that becoming a reality.

Here is a breakdown of the increase in funding some local school districts will see:

"Because of the GEA, Maryvale lost 54 positions and suffered deep cuts to programs," said Superintendent Joseph D'Angelo. "With the GEA being gone, it's going to allow us to stabilize and rebuild programs for our students.

With more money coming into schools all across New York, taxes could even lower.

"This helps our commitment to balance our quality education programs with taking burdens away from our taxpayers," explained Cheektowaga-Sloan Superintendent Angela Galenski.