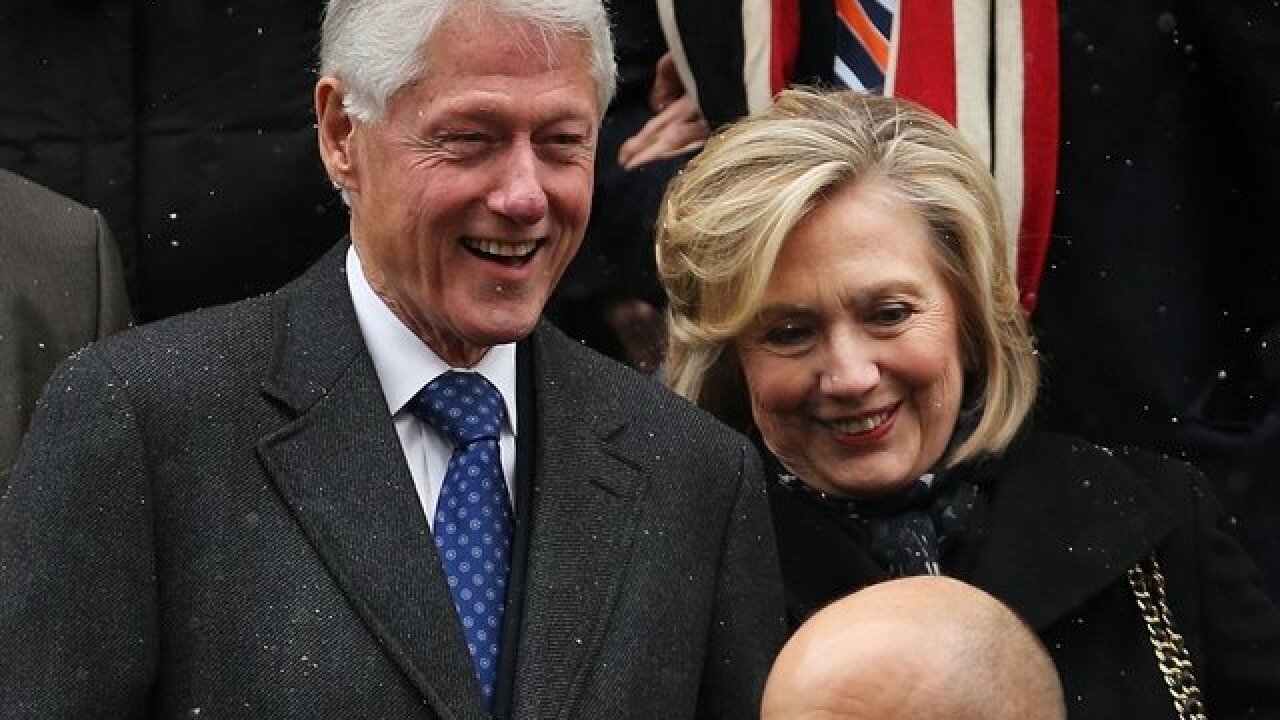 Hillary Clinton's biggest supporter and former President Bill Clinton will be in town Tuesday in an effort to try to sway voters away from Hillary's opponent Bernie Sanders.

President Clinton will speak at the Grapevine in Depew at 2:30 Tuesday afternoon. You can watch it live on our app at WKBW.com/live. They'll travel down the Thruway and make a stop in Rochester, Tuesday afternoon.

Supporters of Bernie Sanders will have a rally of their own on the corner of Dick Road and Walden, just down the road from the banquet hall where the former President is scheduled to speak.

Both Sanders and Hillary Clinton are competing over a possible 247 New York delegates. A recent ABC poll showed that Hilary was ahead by around 12 points. FiveThirtyEight.com predicts a Hillary Clinton victory in New York by around the same margin.

Both candidates have been campaigning across the state in what is being called the first significant New York primary in years. Clinton represented New York as a Senator, while Sanders was born in Brooklyn.

Both candidates recently agreed to a debate in New York City on April 14th. The New York Primary is on April 19th.