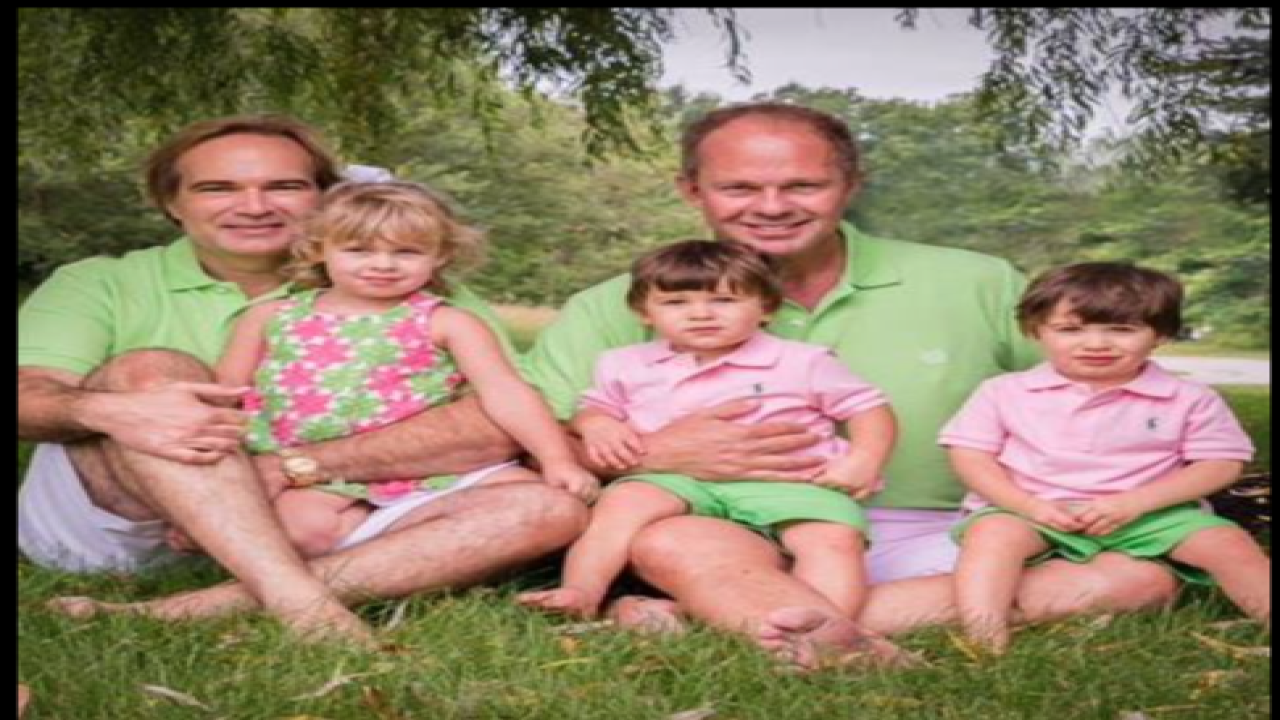 Grant Morse and his spouse (together 26 years married for the past five years) are the legal and biological fathers of twin three-year-old boys and a daughter who is five. This past weekend, the family says they were the victim of "Blatant Discrimination" by Southwest Airlines.

The incident occurred on Saturday May 20th as the family tried to use the family boarding procedure as it took Southwest Airlines Flight 5136 from Buffalo to Fort Lauderdale, Florida.

According to Grant Morse, a Southwest Airlines' boarding agent and a supervisor refused to allow the family to use the airlines' family boarding procedure despite multiple requests.  Morse said he was told that only "one" of the legal fathers could board with the three children.  The angry father said he has flown Southwest Airlines many times and never had any previous problems with family boarding until now.

As a result, the family says it was forced to be separated on the aircraft with the 83-year-old mother sitting by an emergency exit, the 5-year-old daughter sitting in a row alone in between two strangers, Grant Morse sitting in the last row with the twins and his spouse two rows ahead.

The following is the Family Boarding policy that Southwest Airlines has posted online:

An adult traveling with a child six years old or younger may board during Family Boarding, which occurs after the “A” group has boarded and before the “B” group begins boarding. If the child and the adult are both holding an “A” boarding pass, they should board in their assigned boarding position.

Reporter Ed Reilly talked with Grant Morse who said he filed a formal complaint with Southwest Airlines and is looking at the possibility of taking legal action.  Morse said what upset him was seeing another family (man, woman and child) enter the plane during family boarding while Morse's family was made to stand to the side.

"I felt like I was a criminal and I was humiliated," said the businessman who believes Southwest Airlines needs to address the issue with its employees.

"Prior to the departure of Flight 5136 from Buffalo to Fort Lauderdale on May 20, we welcomed all families to board the aircraft during Family Boarding between the “A” and “B” boarding groups.  Our Operations Agent informed two parents that another member of their group was ineligible to board under Family Boarding and asked that she board in her assigned boarding group.  This conversation in the boarding area had nothing to do with discrimination, we welcomed both parents to board the aircraft with their children.  The parents expressed disappointment that the Family Boarding policy was not applicable to another member of their group.  The two parents did not agree with our policy, and our Flight Crew worked to save seats together on the aircraft for the family as the conversation continued in the gate area.  Our Family Boarding Policy is explained on Southwest.com and our Employees work hard to follow the policy to accommodate families traveling together while also maintaining boarding priorities for all of our Customers."

7 Eyewitness News Reporter Ed Reilly has more in his reports